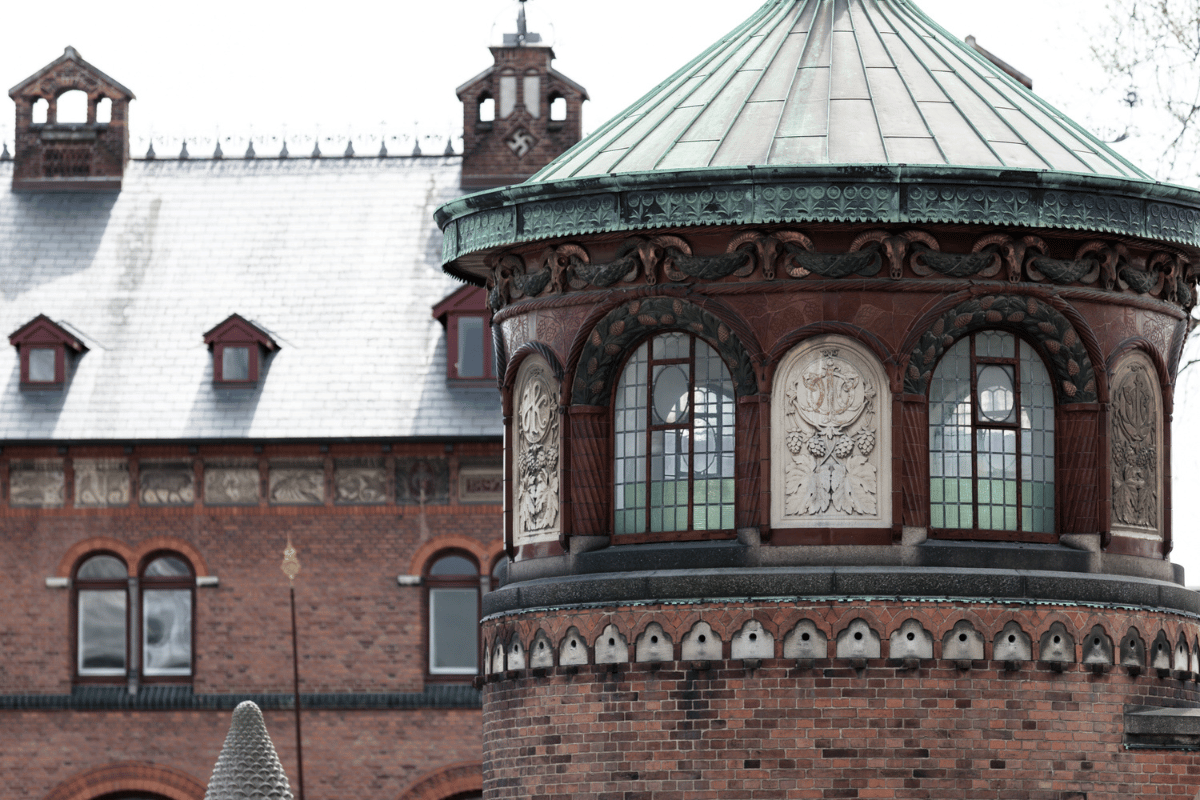 From guard tower to stall selling surplus yeast. The round tower on the edge of the new Carlsberg City district has served a variety of functions over the years. Climb the tower and enjoy the view of Carlsberg from a new angle.

On the corner of Valby Langgade and Ny Carlsberg Vej you will find a small, round guard tower. Built in red brick and ornately decorated with glazed tiles, it stands as the outermost bastion of the former Carlsberg Brewery and the private residence of Carl Jacobsen, son of Carlsberg founder J.P. Jacobsen.

Built in 1905, the tower was designed by Hack Kampmann, who was also the architect behind Carl Jacobsen’s House and Glyptoteket’s Central Hall.

The guards therefore stood watch over access to the private residence and to Ny Carlsberg Vej, where the Carlsberg Brewery once stood.

It wasn’t long before it was nicknamed the Yeast Tower, because the guard was also tasked with selling surplus yeast to private customers. That activity continued until 1988.

Now you have a chance to take a look inside the tower when it opens its doors during Open House.

Get a closer look at the enduring structure, largely made with solid granite as its key material. The tower’s foundation is of granite, as is its beautiful spiral staircase. 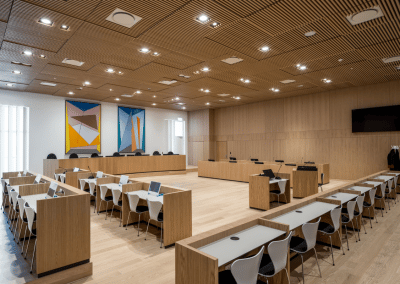 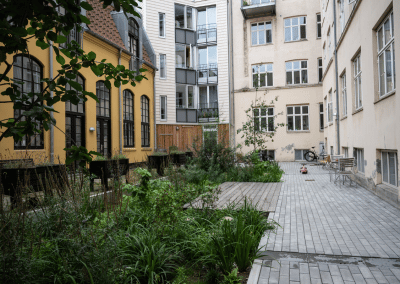 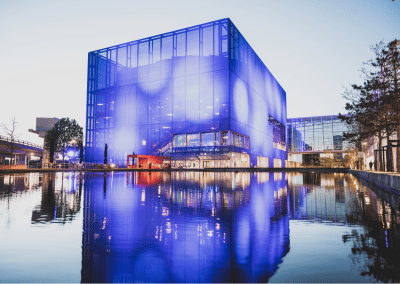