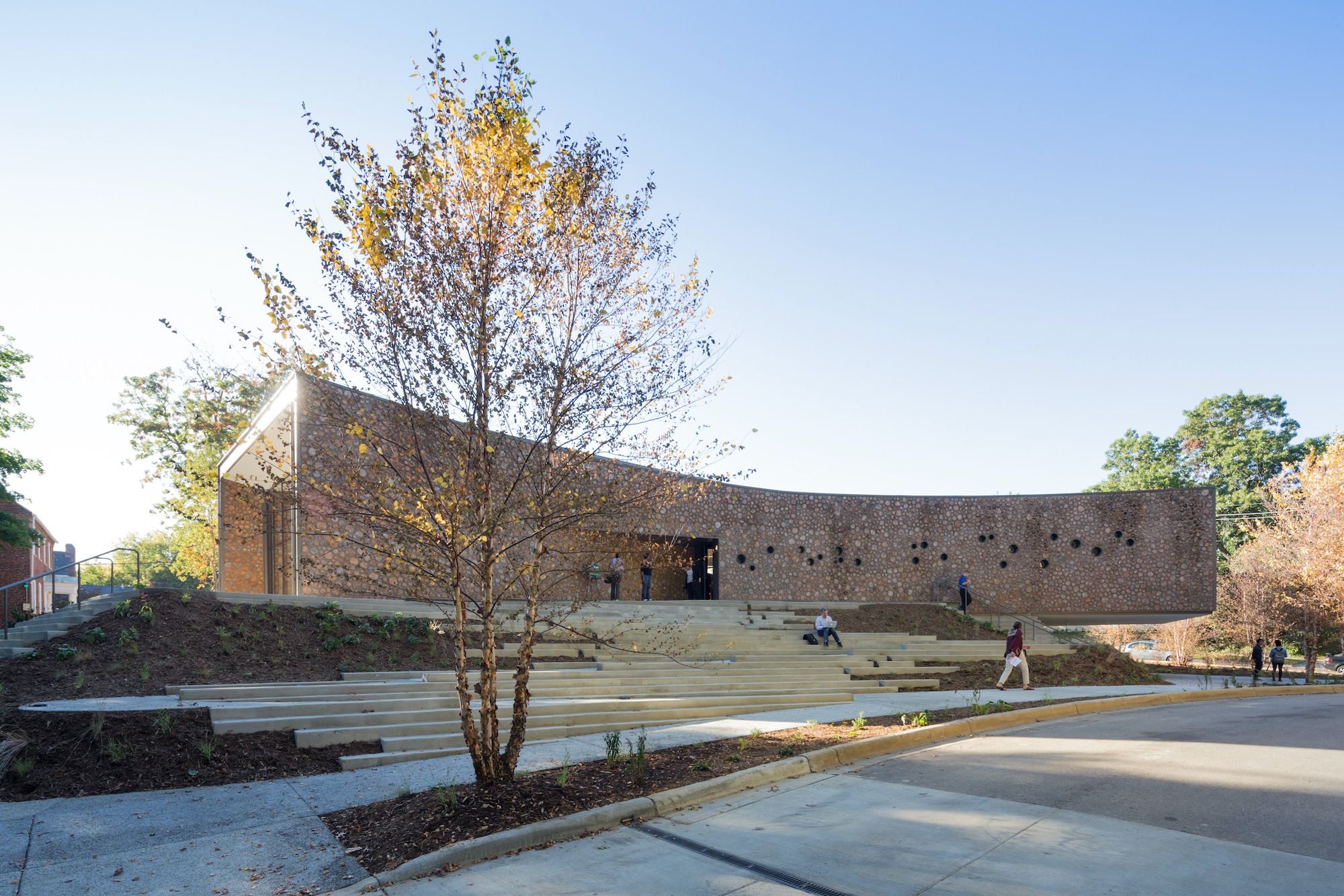 The Arcus Center’s mission is to develop emerging leaders and sustain existing leaders in the field of social justice.

Their center at Kalamazoo College is primarily a site for education and conversation, bringing together leaders, scholars, students, and the public to initiate positive social change. The architecture of the new center, designed by Chicago- and New York-based firm Studio Gang Architects, nourishes and invigorates this work of the Arcus Center. Studio Gang questioned how space could encourage discussion and public participation, and bring social justice issues into the spotlight.

At a modest 930 square meters, the building provides an intimate setting for the activities of the Arcus Center. The axial plan is made up of three wings housing open workrooms, seminar space, and smaller, more intimate study areas, creating varied spaces for different kinds of discussion and gathering.

These three wings meet at an informal social space dubbed ‘the hearth’, a sunken pit skirted by a continuous bench surrounding a central fire and bordered by a small kitchen. Here Studio Gang employed traditional, even ancient motifs of social gathering recurring across generations and cultures, evoking the familiar image of coming together over a cooked meal or around a burning fire. It is these spaces of casualness and intimacy that encourage participatory democracy.

We thought that introducing the domestic elements of the kitchen, fireplace, and hearth into the center of the space would help people feel comfortable so they could more easily have conversations about difficult issues.
— Jeanne Gang, founder of Studio Gang Architects

Sited between the neighborhood, the campus, and the forest, the building sensitively embraces its diverse context. Each wing stretches out to one of these environments, framing the surroundings through large glazed openings at its end. The transparency of the building brings the community, landscape, and campus into the interior and also renders the work of the Arcus Centre visible to the surrounding community.

Throughout the design process, Studio Gang’s team continuously considered how they could use their agency as architects to address issues of social justice themselves. Design decisions were made to ensure social inclusion and equality, sustainable use of materials and sensitive response to the physical, social and historical contexts.

There are no gendered toilets in the center, acknowledging that gender identity often doesn’t fit within the male-female binary prescribed by most bathroom spaces, freeing individuals from having to make unwanted gender declarations in order to simply use a toilet. The building also has high levels of accessibility, when most projects only seek to meet the bare minimum prescribed by building codes. The external cladding of the building revived a forgotten vernacular construction technique of timber masonry, with the logs sourced locally from northern Michigan. The facade is also highly sustainable, as the unprocessed wood traps carbon within its fibers.

Beyond the design, the Arcus Center and Studio Gang fostered a collaborative process from the initial design stages through construction, consulting the local community and students. Throughout the tendering process, the project team engaged a diverse group of subcontractors, including individuals across cultures, genders, and sexualities.

It’s a less visible part of the building at the end of the day but there really was attention to detail of who is building, how the community is involved and how the students can have a say on what the final building will be.
— Jeanne Gang

The Arcus Center for Social Justice Leadership embodies the organization’s social purpose in every way — from the spaces, it creates, to how and who built it, and out of what it is built. 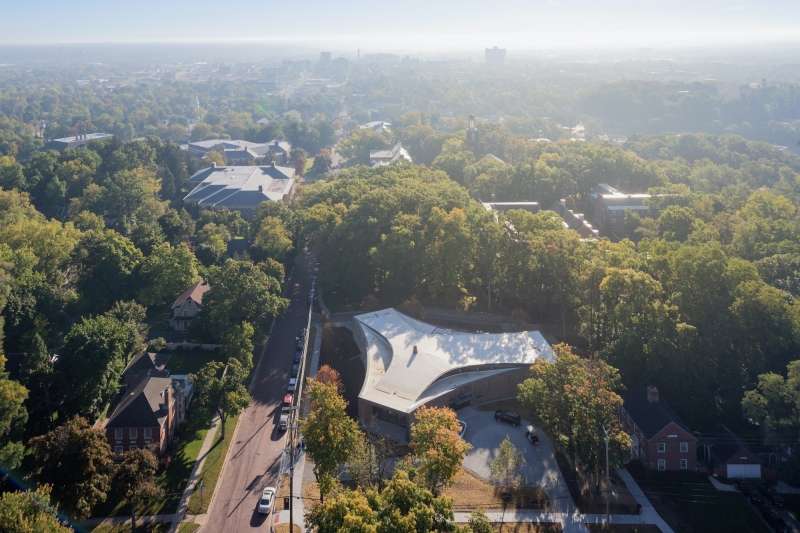 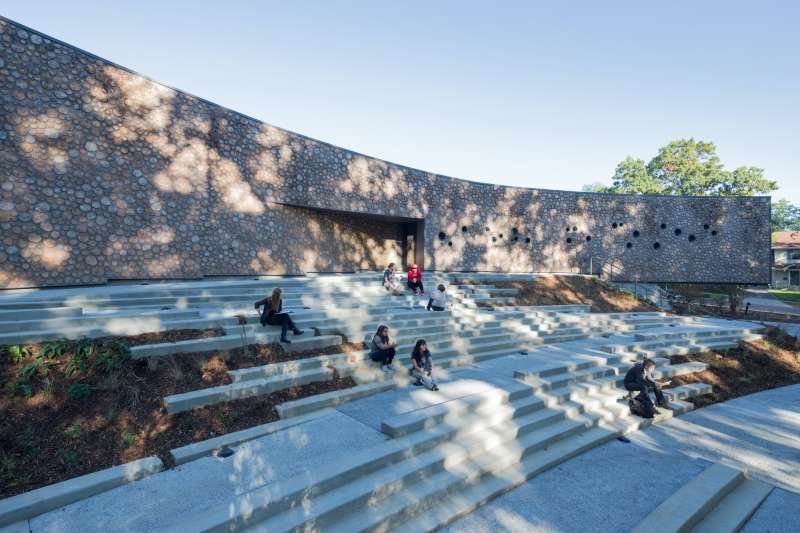 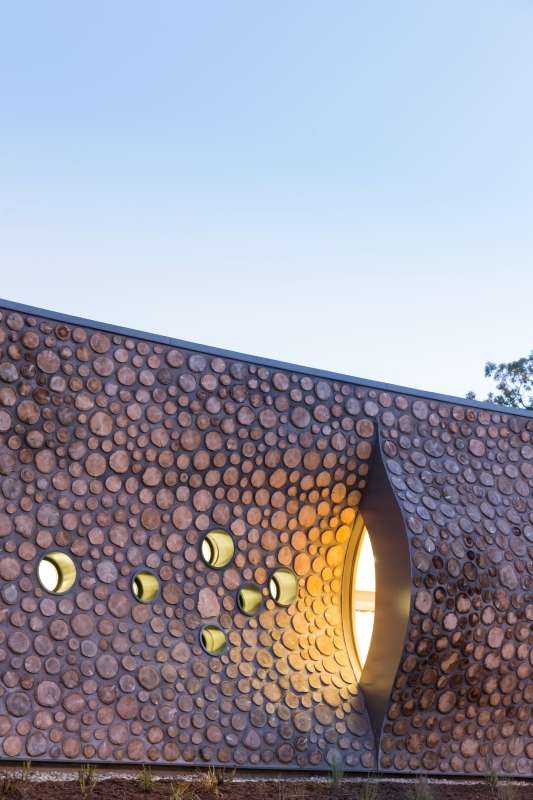 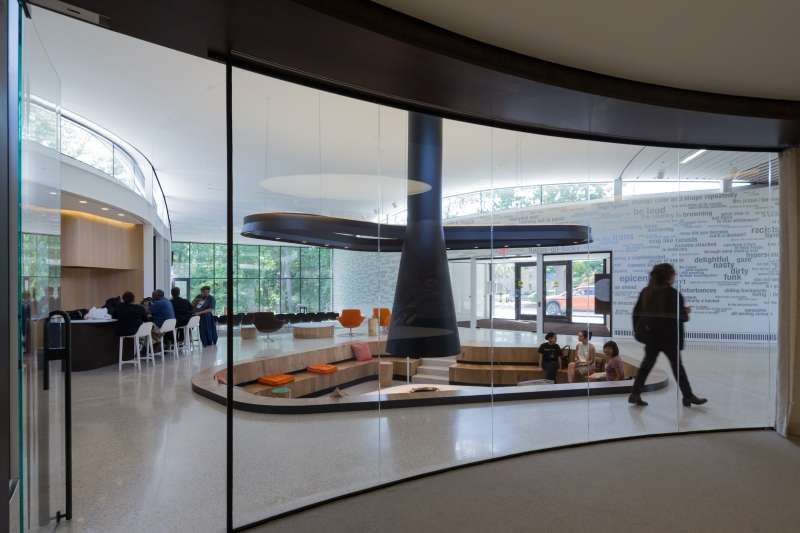 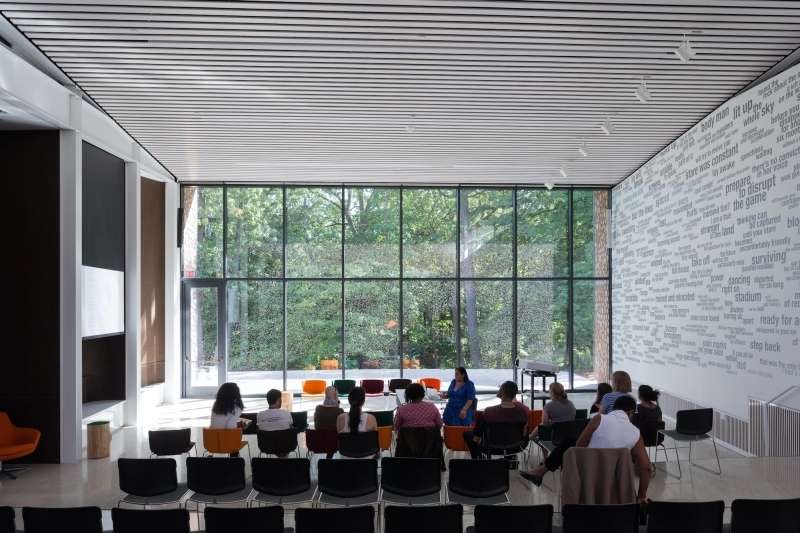 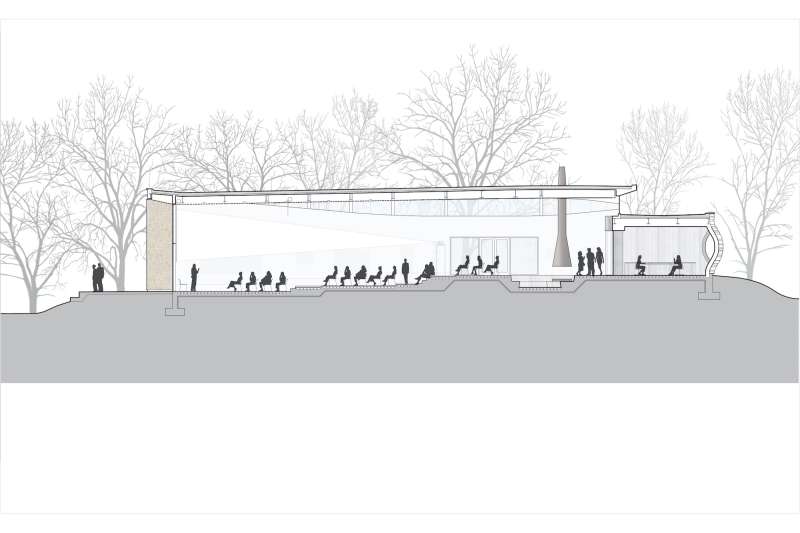 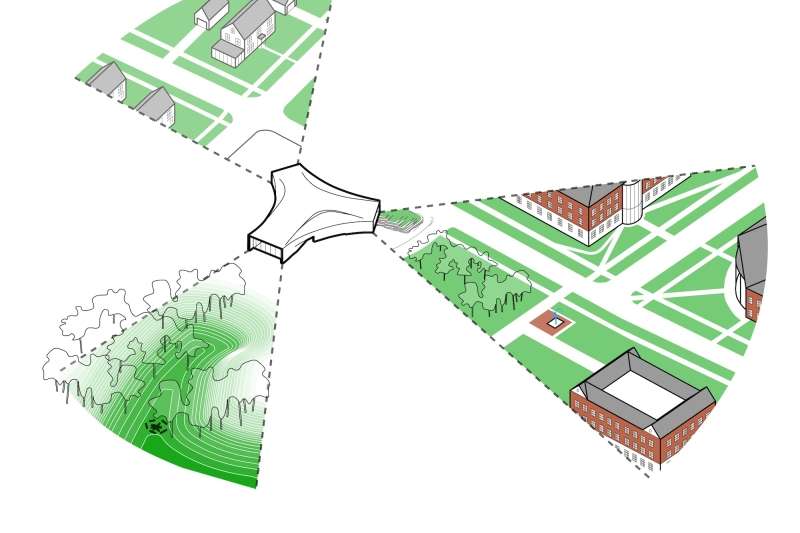