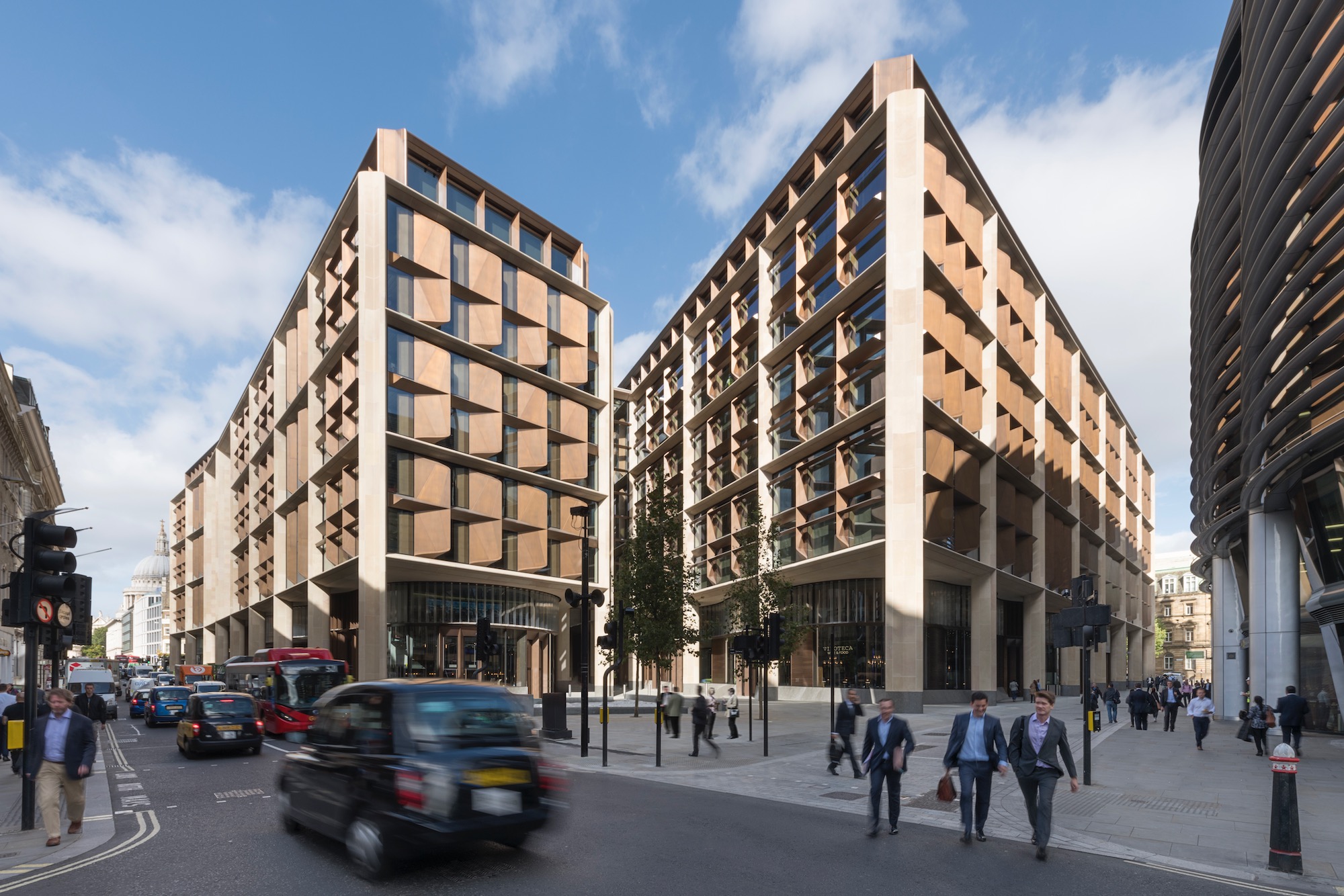 Bloomberg’s New European Headquarters, by Foster + Partners, is situated in the heart of the City of London, drawing together impressive sustainability credentials and ingenious human-centred design strategies.

The result is an award-winning building, steeped simultaneously in the ‘square mile’s’ ancient history whilst emblematizing a vision of 21st-century, environmentally responsive urban architecture.

Bloomberg’s New European Headquarters occupies an entire city block, comprising of two adjacent volumes connected via bridges that span the Bloomberg Arcade — the reinstated Watling Street — retracing an ancient Roman road that dissects the site. A mesmerizing network of circulation routes intersect and connect the buildings’ levels, the centerpiece of which is the ‘hypotrochoid’ stepped ramp—a continuous three-dimensional loop—unfurling through the full height of one building, encouraging impromptu social interaction and healthy work habits. The ramp system is augmented by dramatic, fully glazed lifts with concealed mechanisms that emerge from the ‘vortex’ in the lobby.

As the new headquarters for Bloomberg’s European operations, the mixed-use program consists of ground-level restaurants and cafés, public art, and publicly accessible, covered colonnades in addition to myriad configurations of office spaces and reception areas. In terms of materiality, the elegant and somewhat subdued façade consists of gently contrasting sandstone structural forms and large automated bronze fins, emphasizing horizontal and vertical rhythms and hierarchy. The use of bronze is continued in the interior, cladding the impressive ‘hypotrochoid’ ramp.

The environmental aspirations for Bloomberg’s New European Headquarters have guided the design trajectory from the project’s onset. Norman Foster, founder, and chairman of Foster + Partners has stated: “In some of our first discussions on the project, Mike Bloomberg and I arrived at a ‘meeting of minds’ on how the design of the new Bloomberg headquarters should incorporate the highest standards of sustainability. The project evolved from there into a building that is one of the most sustainable in the world. The deep plan interior spaces are naturally ventilated through a ‘breathing’ façade while a top-lit atrium edged with a spiraling ramp at the heart of the building ensures a connected, healthy and creative environment.”

The building has garnered an enormous amount of international attention and accolades for Foster + Partners, including the BREEAM Awards 2018 Regional Award for Western Europe, the New London Architecture Award for Offices Built, and the RIBA Regional Award for London. The project was also shortlisted for the 2018 RIBA Stirling Prize. The Stirling Prize is the UK’s premier architectural award, judged by criteria of ‘design vision; innovation and originality; capacity to stimulate, engage and delight occupants and visitors; accessibility and sustainability; how fit the building is for its purpose and the level of client satisfaction.’ Norman Foster is no stranger to accolades though; recognized as one of Britain’s most prolific architects, he was awarded the Pritzker Architecture Prize in 1999.

Summing up his vision for the building, Norman Foster has stated: “The scale and materiality of the building are respectful to its surroundings, and its design brings life to the civic domain by reviving the ancient Watling Street as a public arcade of restaurants. … The design is a highly specific response to Bloomberg’s needs, it is an embodiment of the organization and its core values, embracing the latest principles of sustainable design, and will be a magnet for global talent to the City of London.” 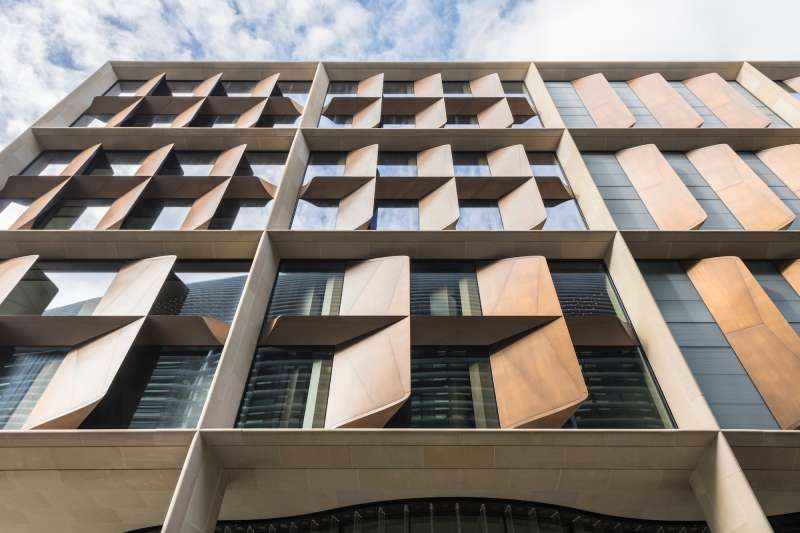 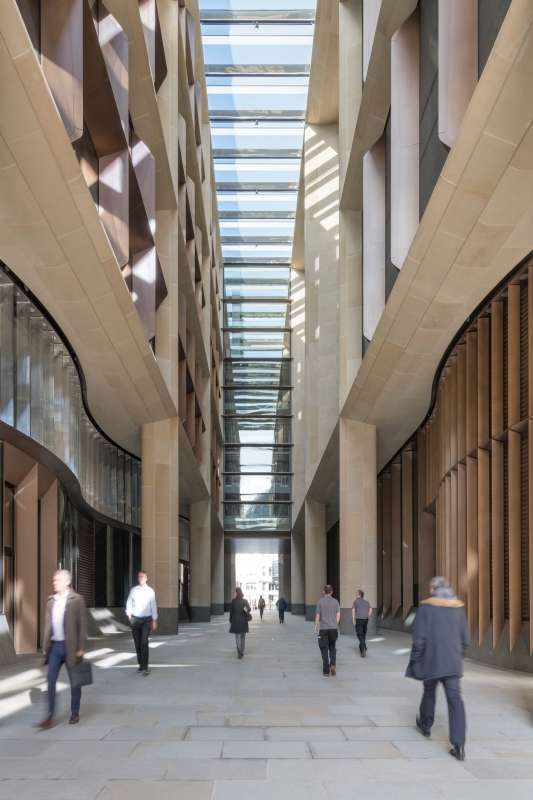 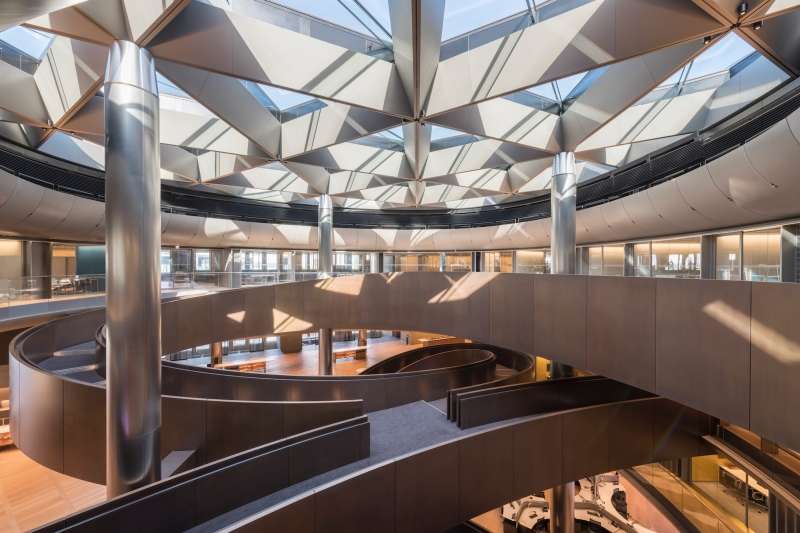 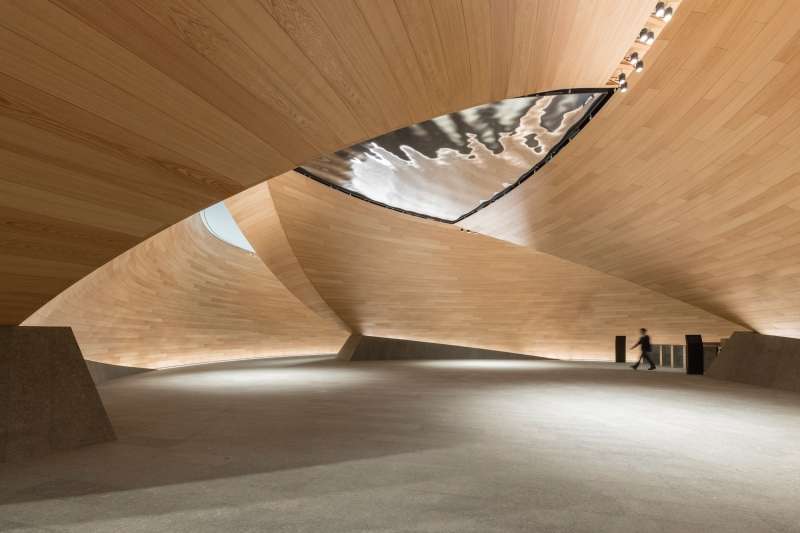 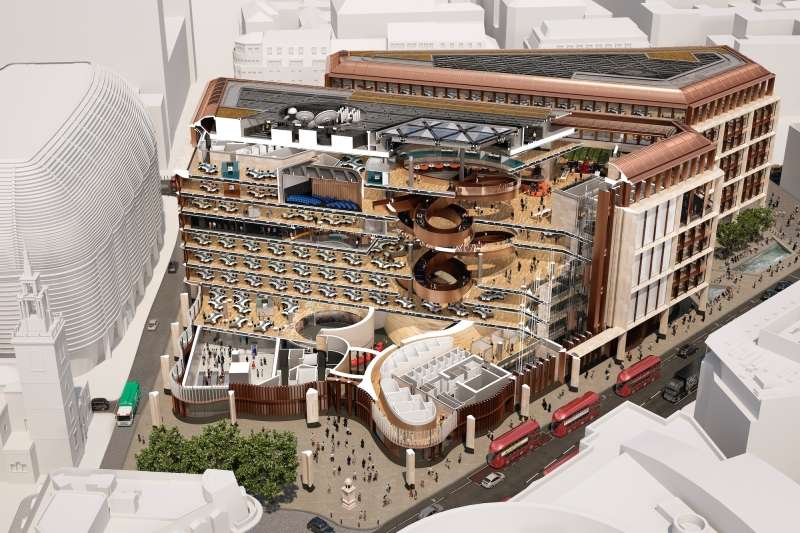 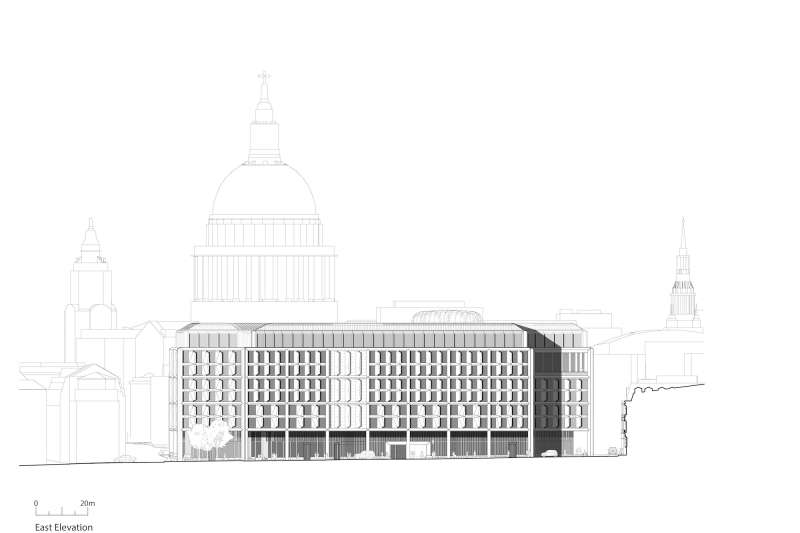 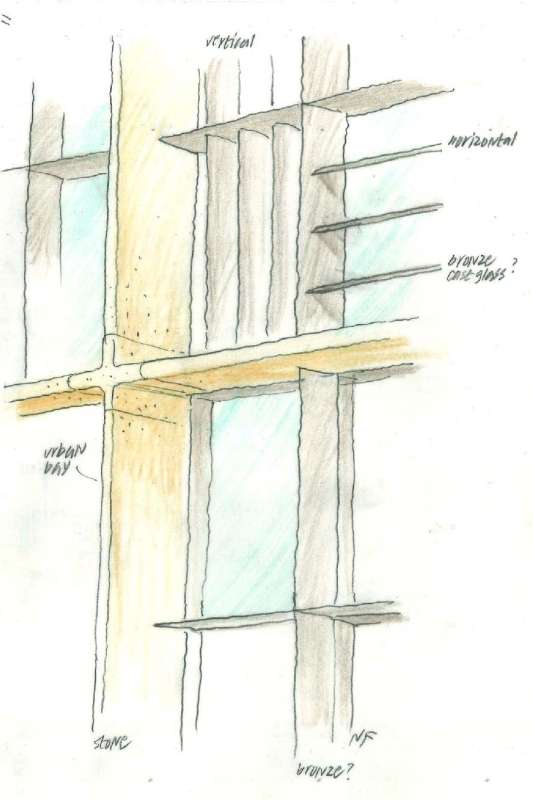