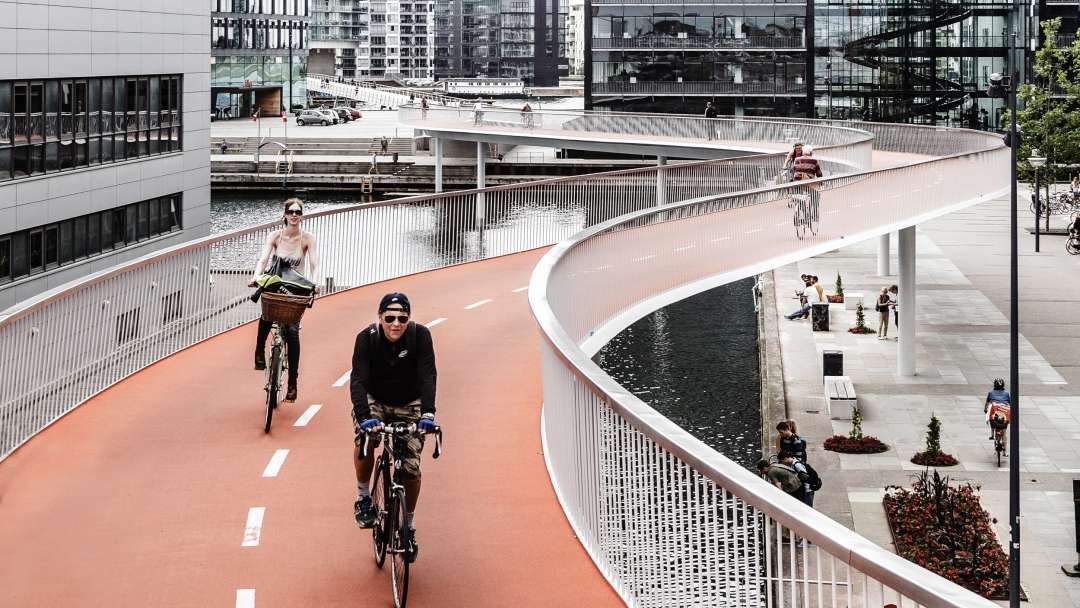 Floating above street level, this bicycle bridge winds elegantly in and out between the surrounding buildings, connecting one bridge with another.

Tucked around an anonymous corner beside one of the city’s few shopping malls, an elevated slash of orange known as Cykelslangen shoots cyclists between the grey and glass of Fisketorvet (Copenhagen Mall) and Kalvebod Brygge. The curving bridge delivers them smoothly to the harbour’s edge, where Quay Bridge waits to whisk them on to Islands Brygge.

Planned as the city’s first bike-only bridge, the 200-metre ‘snake’ is an elegant seven-metre-high structure that keeps cyclists and pedestrians safely separated, while protecting the latter from rain. It replaces the awkward staircase they formerly shared, actively encouraging the choosing of bikes over cars by moving those on two wheels effortlessly and thrillingly through this once-faceless area.

Cykelslangen arrived in 2014 after eight years in the planning, but its predicted daily use by 12,500 cyclists was proven to be conservative when in 2015, 20,700 zipped along its length in a single day. Its popularity has since sparked more initiatives for ‘super cycle tracks’ – whether lanes, bridges or tunnels – to promote cycling as an easy, safe way to traverse the city. These include Inderhavnsbroen which, on opening in mid 2016, completed the Harbour Circle – a 13km cycling and pedestrian path connecting 12 city areas together – and the harbour with its green south side. 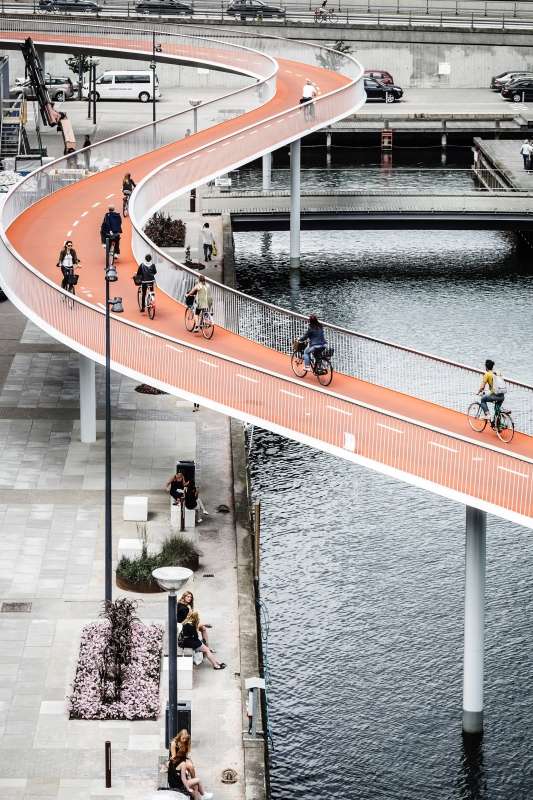 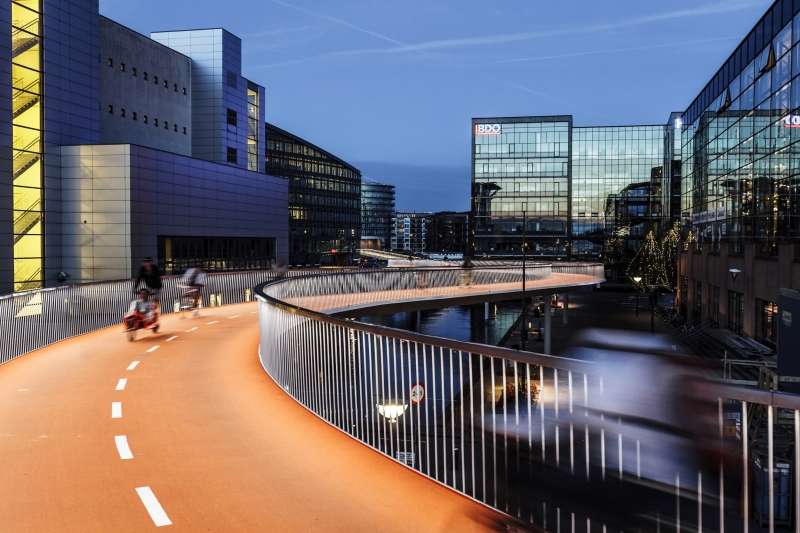 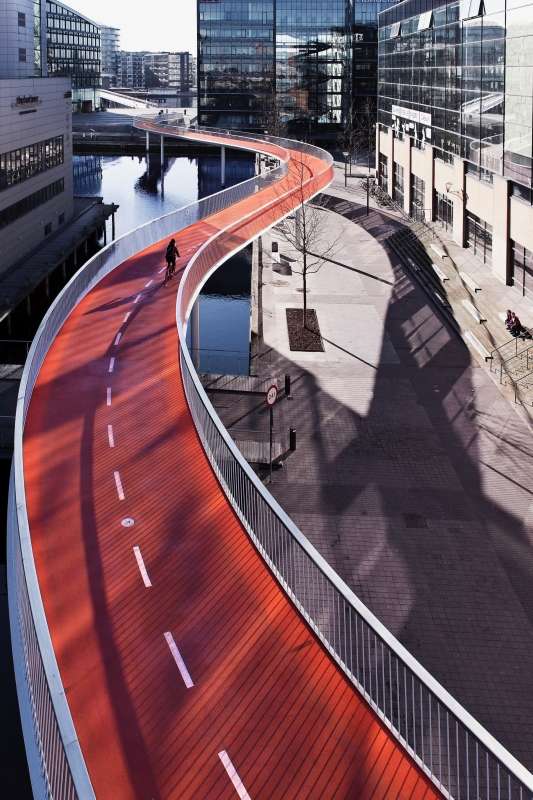 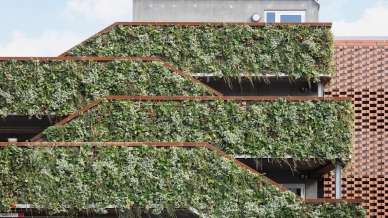 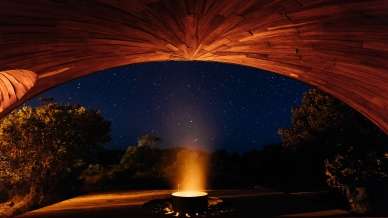 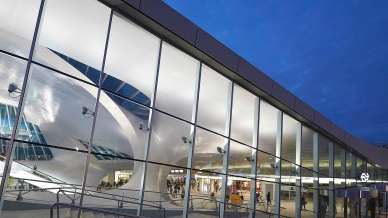 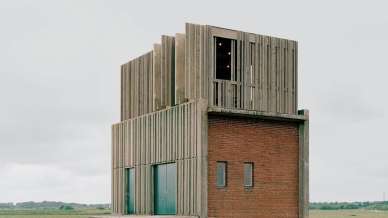