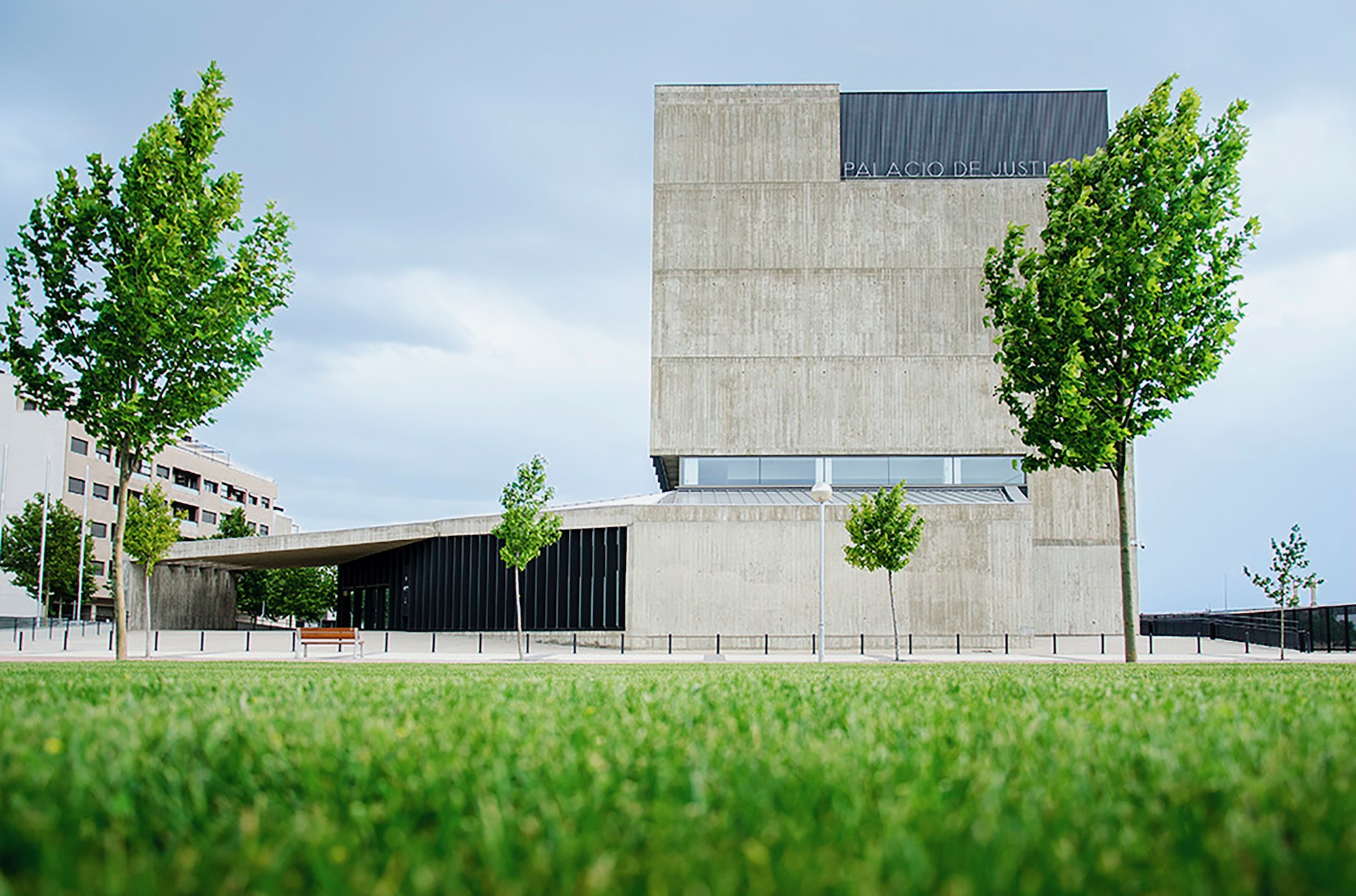 The project cleverly offers an architectural manifestation of the tenets that the law must be both accessible and transparent, with a series of cleverly integrated publicly accessible spaces woven into the ground-level approach to the building, as well as large areas of shaded glazing at all levels.

Zaragoza-based Ingennus Urban Consulting has extensive experience in large-scale public and multi-dwelling residential architecture, with a particular emphasis on environmental efficiency. Thus, environmental appropriateness and performance are at the heart of the design strategy for the Huesca Palace of Justice. The environmental strategy for the design employs an innovative double-façade system, allowing for the mediation of airflow and air-conditioning across different floors and throughout the building; it also incorporates a series of operable vertical aluminum fins for solar mitigation, as well as strategically located photovoltaic panels for on-site energy production. In order to maximize the energy efficiency of the building, each façade has been designed carefully in accordance with the characteristics of its solar orientation. Thus the overall physical impression created by the building is starkly different depending on the direction from which it is viewed.

Ingennus’ Palace of Justice is finished with careful attention to raw materiality, evoked in the austerity of concrete (cast in situ) and dark aluminum vertical fins, as well as large areas of glazing. At the ground level, clever landscaping integrates planted garden beds with publicly accessible open areas, creating a ‘human-scaled’ pedestrian approach to the city’s legal institutions. Part of this approach is shaded by large concrete ‘limbs’ that shoot horizontally from the roofline of the ground-floor volume, encasing and clearly defining the entry to the building.

The interior spaces of the Huesca Palace of Justice have been designed to best utilize natural illumination and create efficient circulation routes. Wood paneling and tiled surfaces create a sense of calm and neutrality, whilst vertical and horizontal glazed areas emphasize the concept of ‘transparency’ that underlies Ingennus’ overall design, and more broadly the theoretical conception of the entire judicial system itself.

The Huesca Palace of Justice houses a programmatic mix of Prosecution and Provincial Courts and offices, the Summary Court, Police Court, and the Civil Register. A large entrance hall on the ground level provides naturally illuminated areas for visitors to meet and wait, maintaining a visual connection with the natural environment and gardens outside. The large architectural volume formed by the building also contains commercial office spaces and multipurpose areas for conferences, weddings and public ceremonies.

Ingennus’ design for Huesca Palace of Justice, led by a team including Alberto Mendo, Daniel Olano, and Ferrán Calzada, has received widespread attention in international media and was selected for inclusion in the 13th Spanish Architecture and Urbanism Biennial. As an architectural statement, it evokes a sense of stability and steadfastness in its materiality and a sense of transparency through its multitude of large glazed areas. As a work of public urbanism, Ingennus has created a cleverly ‘human-scaled’ and accessible civic structure, boldly defining the landscape in a new residential area in Huesca. 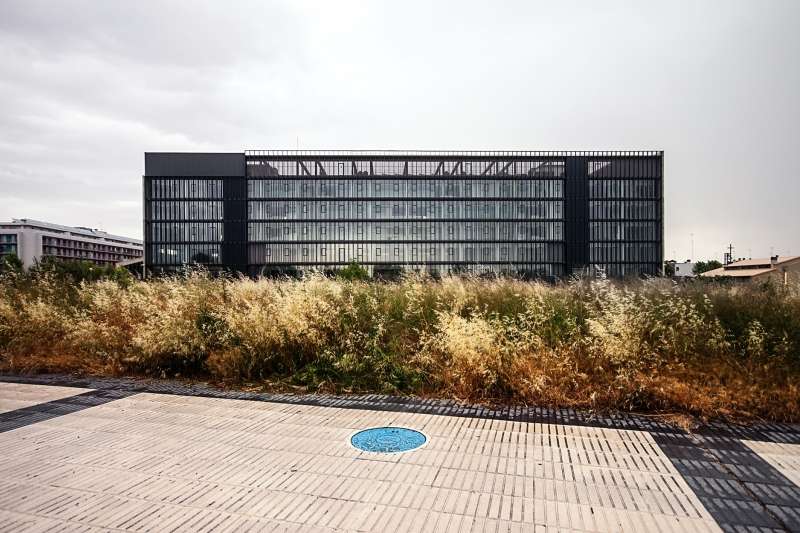 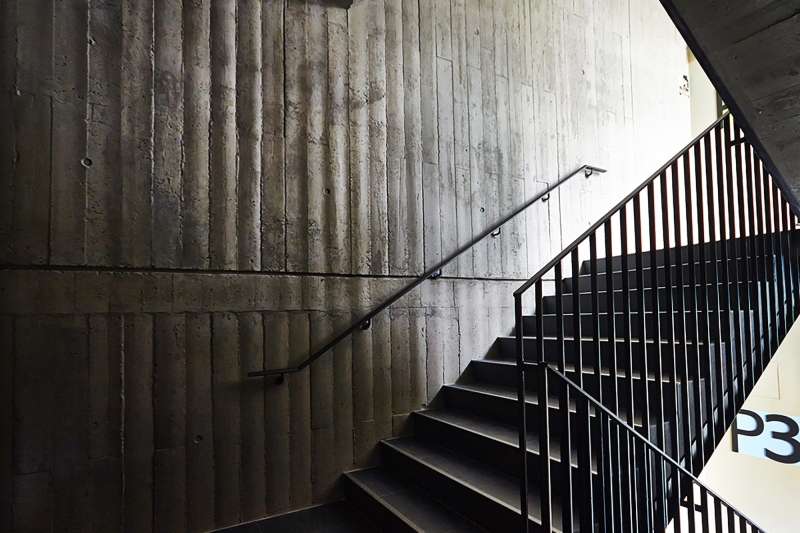 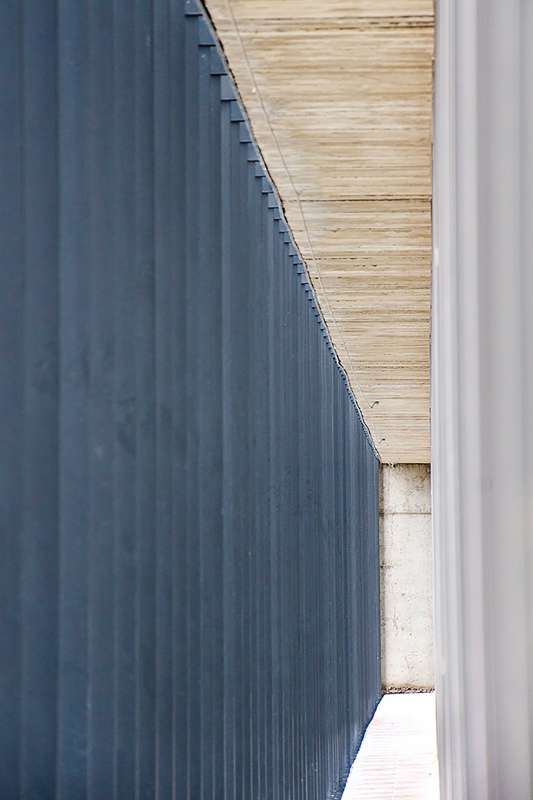 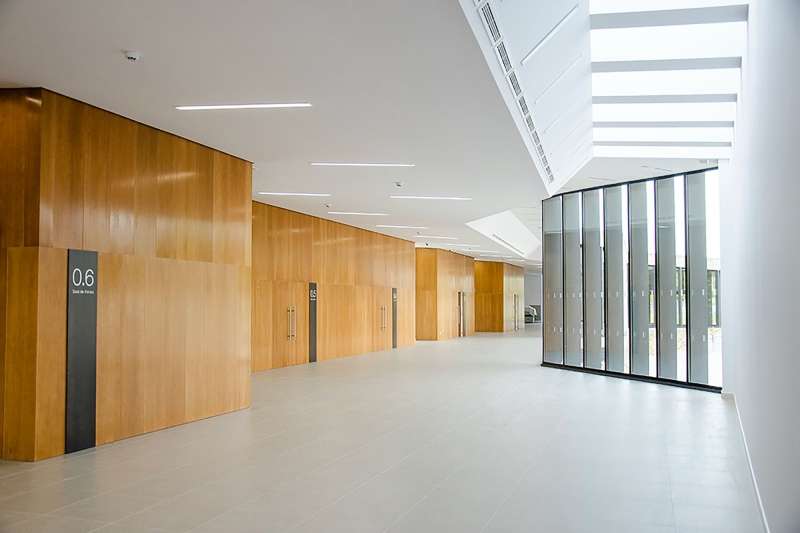 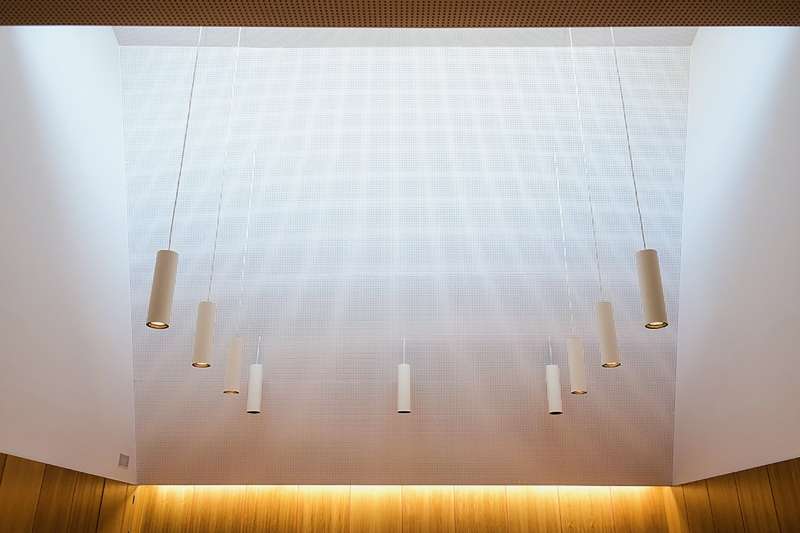 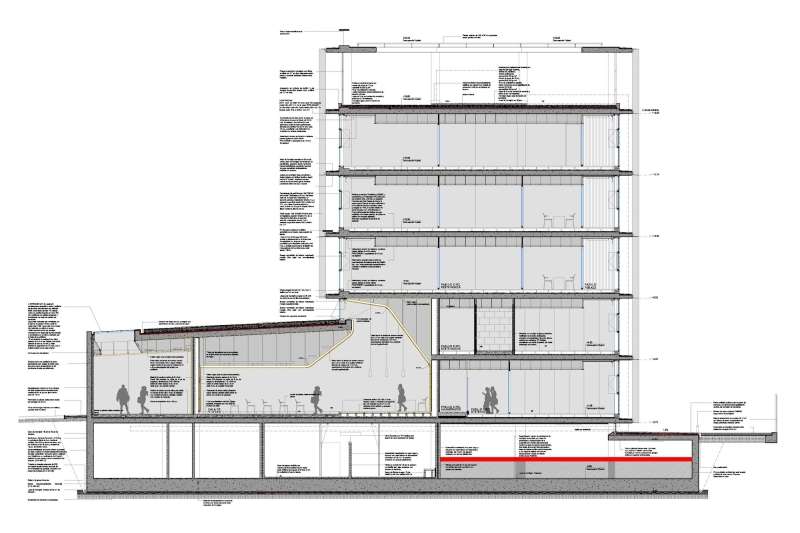 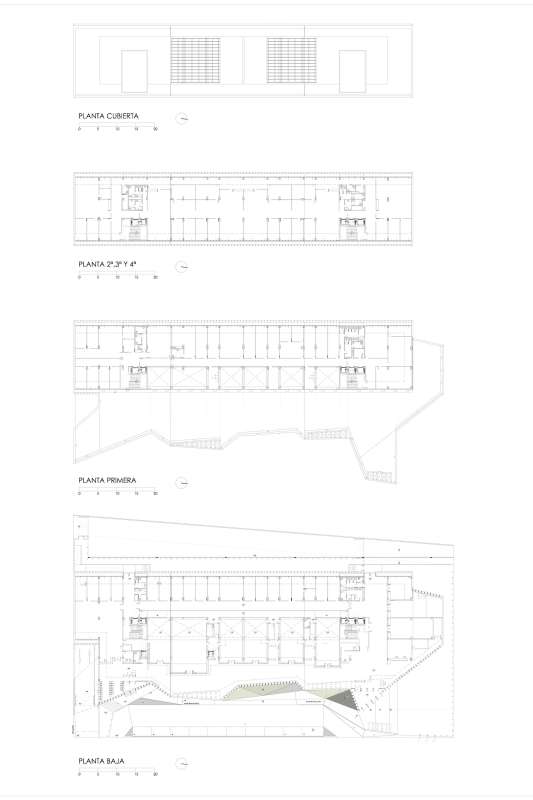