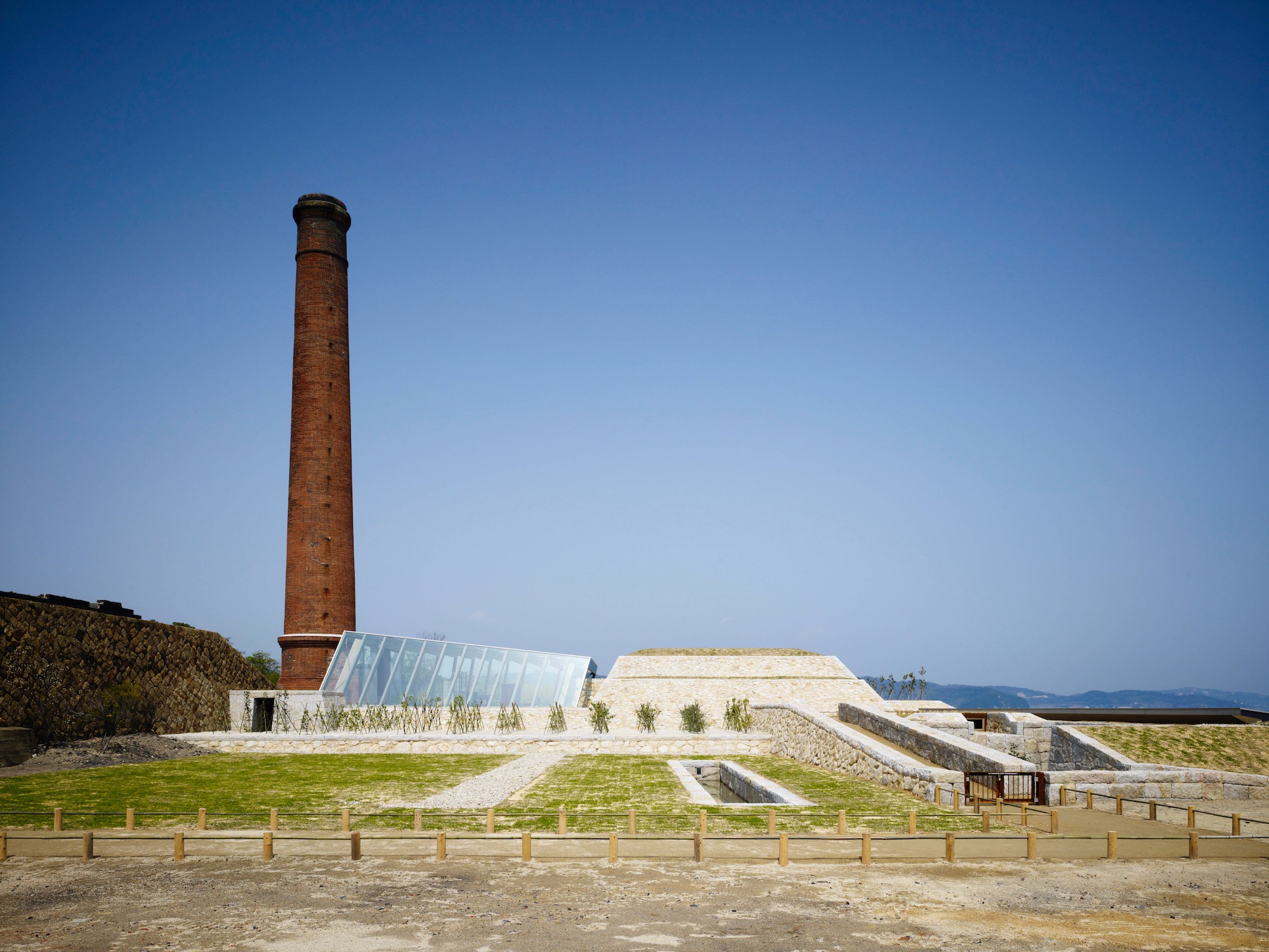 In the middle of nowhere, on the small island of Inujima in the Seto Inland Sea, off the southwest coast of Japan lies a quite unique museum.

The Inujima Seirensho Art Museum by Yukinori Yanagi and Hiroshi Sambuichi is an idealistic project with a vision of regional revitalization through reuse of the island’s industrial heritage.

The museum is built on the remains of a copper refinery built in 1909 and abandoned after the short operation of 10 years. For a century it was left untouched until it was rescued from decay and transformed by Yukinori Yanagi and Hiroshi Sambuichi, sponsored by Forbes-listed billionaire and philanthropist, Soichiro Fukutake.

Through and through, this is quite a unique project. It does not rely on expensive lighting or heating technologies, as is usually the case with museums, especially when art is at the show. Instead, it is consequently powered and lit by the earth, the wind, and the sun.

The museum is composed of four large spaces: the Earth Gallery, a cooling corridor that utilizes the earth’s temperature; the glass-covered Sun Gallery, collecting heat by means of sun energy; the Energy Hall, temperature-controlled via greenhouse effect and serving as a buffer zone; and the Chimney Hall, the museum’s central anchor point, which controls the circulation of the air.

These four spaces and their simple yet incredibly sophisticated interrelation ensure a constant flow of air throughout the museum, making it possible to retain the same average indoor temperature throughout the year.

The museum is built mostly of slag bricks, by-products of the copper smelting process. After carefully analyzing the materials available on site, the architect found that the slag, which was in abundance, had extraordinary heat-storing capacities. Over 17.000 bricks manufactured from leftover industrial waste were used to cover the floors and walls of the museum.

The six-piece artwork exhibited at Inujima Seirensho Art Museum, entitled ‘Hero Dry Cell’, is made specifically for the museum by Japanese artist Yukinori Yanagi, and is completely integrated with the design. The building is both a container for and an integral part of, the exhibition.

In the Earth Gallery, the tale of Icarus is told through a series of mirrors that, mounted at the corners of the zigzagging corridor, reflect natural light drawn in from a ground-level shaft. Visitors walking in darkness move closer and closer to the sun, drawn by the flow of air.

The rest of the exhibition centers on the notoriously nationalist Japanese author Yukio Mishima, who famously attempted a coup d’état in post-war Japan and committed suicide shortly thereafter. Yanagi has used the author’s former residence, which has been deconstructed and collaged as a giant mobile swaying lightly with the gusts of wind passing through Mishima’s building.

Fukutake’s vision is all-encompassing; he feels it has the capacity to show us how the world works. The project is his attempt to bridge the gap between Japan’s industrial heritage and the rapid modernization the country has faced in recent decades — a trend that has left the island of Inujima, and many others like it, hopelessly in the wake.

The simple lesson here is that modernization is not necessarily synonymous with high-tech solutions. We can learn important lessons from our heritage: we need only look for them, and consider all existing materials as regenerative resources. 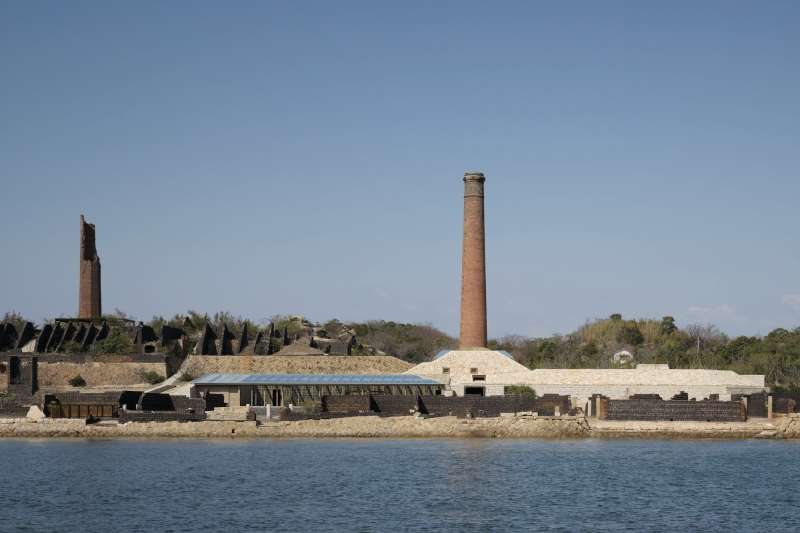 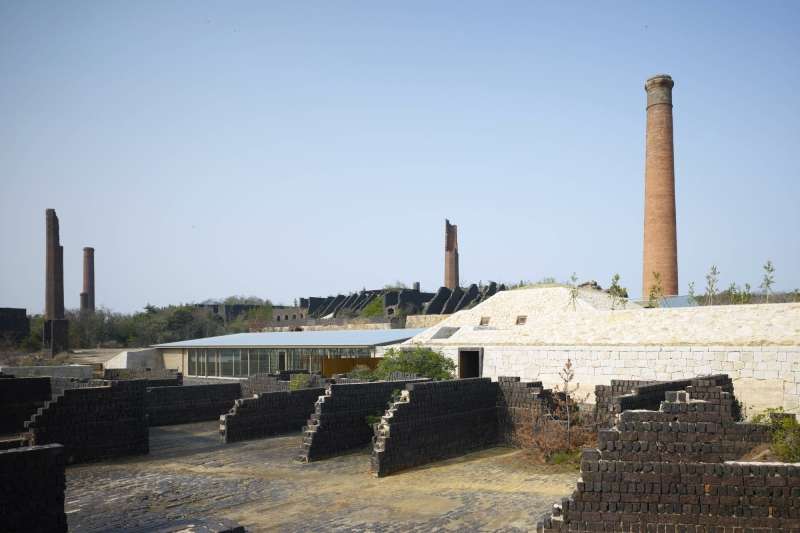 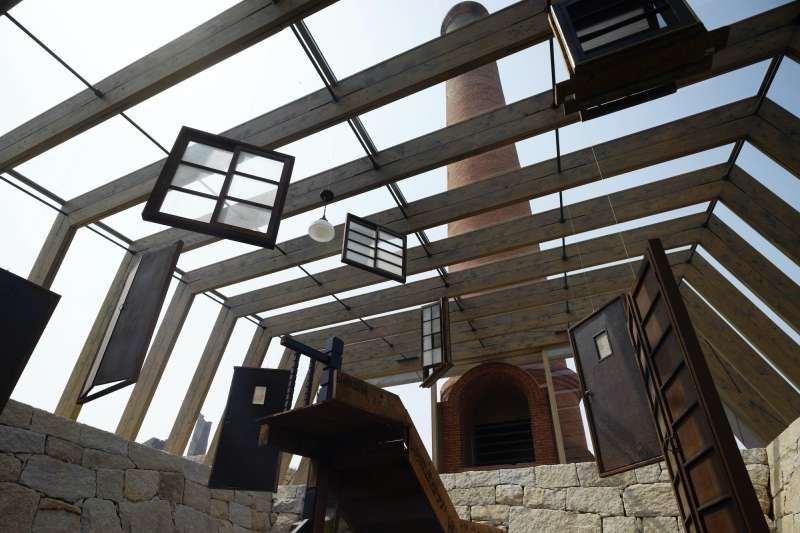 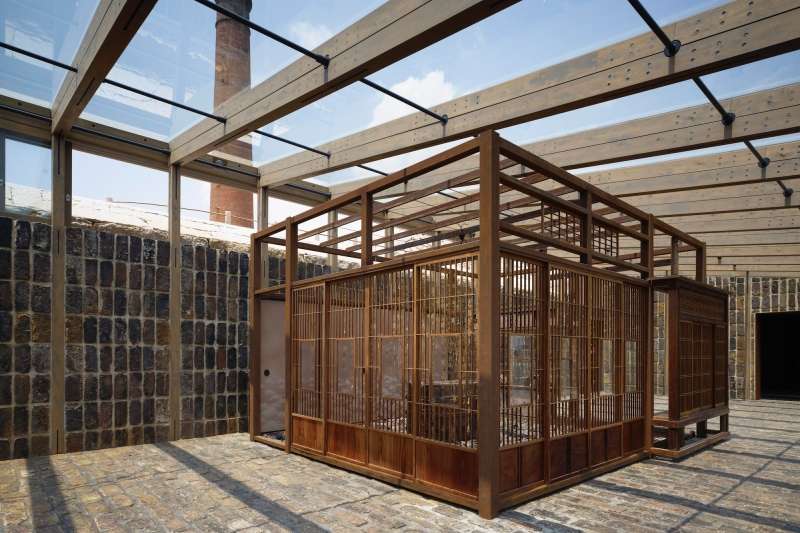