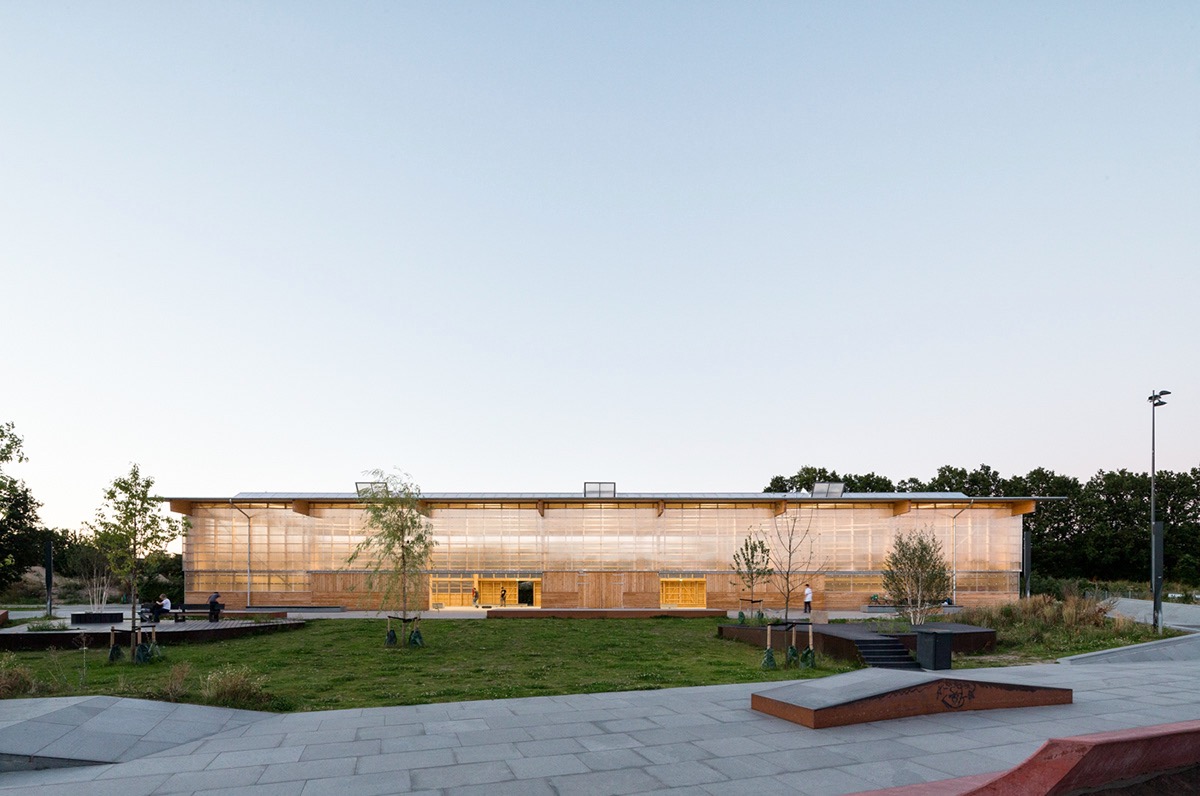 Located just outside Copenhagen, this CO2-neutral hall for street sports provides a variety of facilities to the area for one-fifth of the construction price of a standard sports hall.

Vandkunsten created a Lethal that is a true economic alternative to the traditional sports hall, by designing the building from simple wood construction and leaving out certain facilities from the design, such as changing rooms, bath or restroom facilities, electrical installations or thermal insulation.

The Lethal is CO2-neutral, exclusively built from environmentally friendly materials: its main material is wood, forming its load-bearing frame, while its facades are primarily covered in polycarbonate made from residual plastic.

In order to produce optimal light conditions in a building with no electrical installations, both facade and gables are coated in translucent and transparent polycarbonate. During the day, light can enter the Lethal from both walls and the transparent cladding above.

One of the hall’s facades can be opened with sliding doors, creating a connection between the activities inside and outside the hall. The choice of materials also creates cohesion between outside and inside: the building’s wooden structure continues outside the building and becomes a massive wooden deck, while a sports floor of dotted rubber granulate is used both as a flooring material and an exterior ground coating.

The rubber granulate floor is a versatile and robust material usually used for outdoor coating, which supports a high variety of sports activities practiced both inside and outside such as skateboarding, BMX-biking, and basketball.

The Lethal is mainly created to support informal street culture activities such as skateboarding, BMX and roller skating. Due to its simple design and layout, the Lethal is easily managed by the users themselves. With a high variety of activities that can be practiced both inside and outside the building, the Lethal also attracts many different users, thus serving as a social meeting place for the whole area.

The Lethal is designed as a prototype for other municipalities, associations, and companies; with its simple construction and materials can be easily adapted to other locations, it is an economical, sustainable and user-driven alternative to the conventional sports hall. 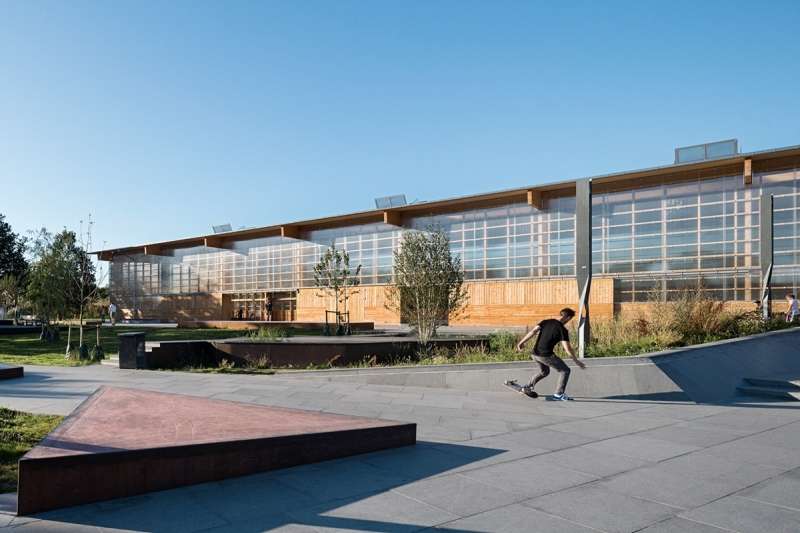 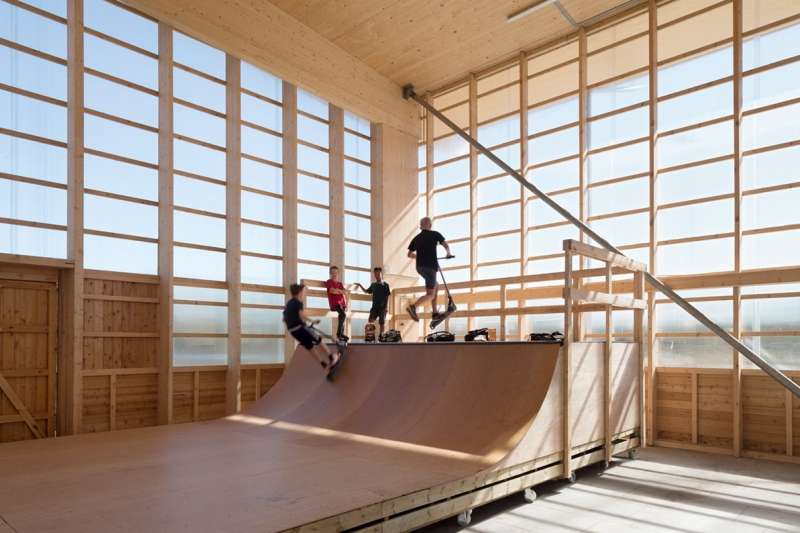 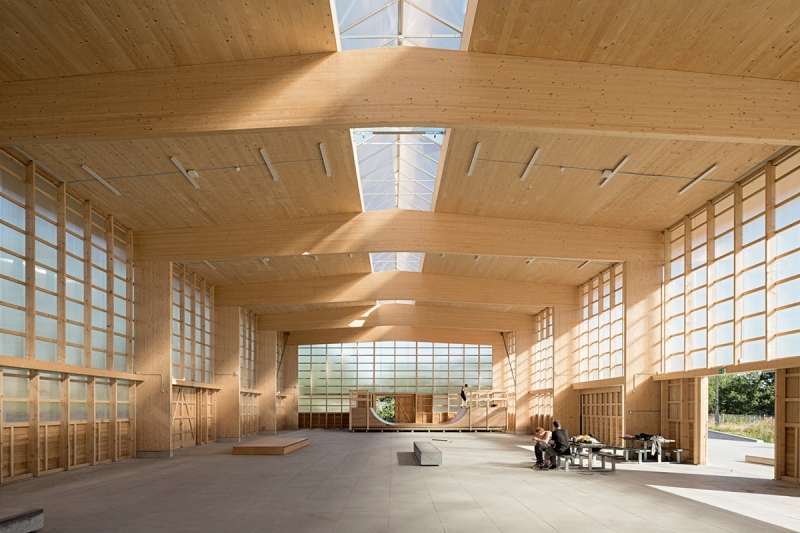 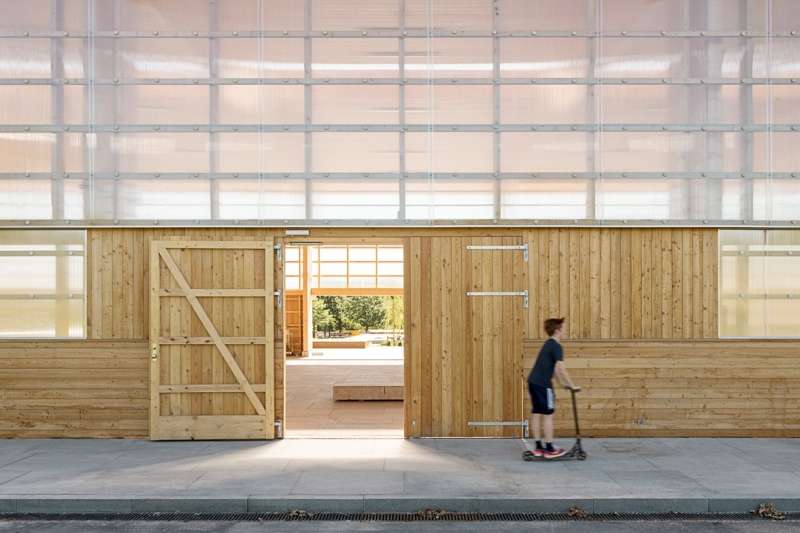 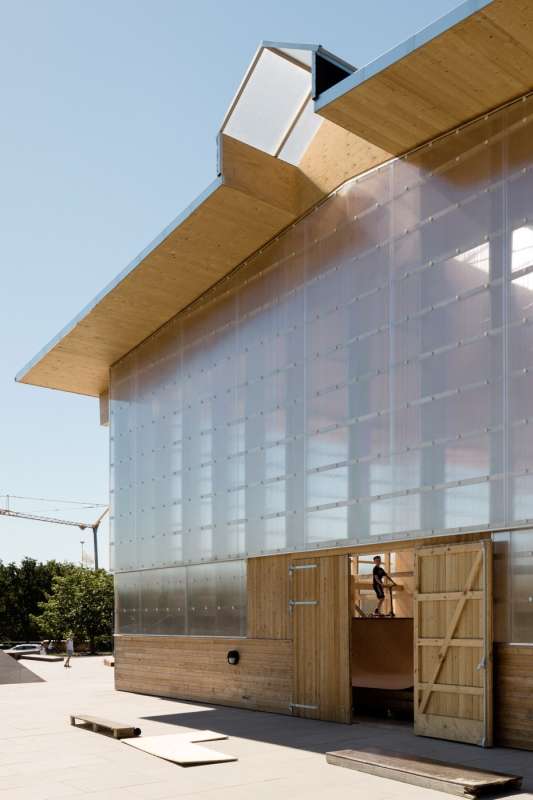 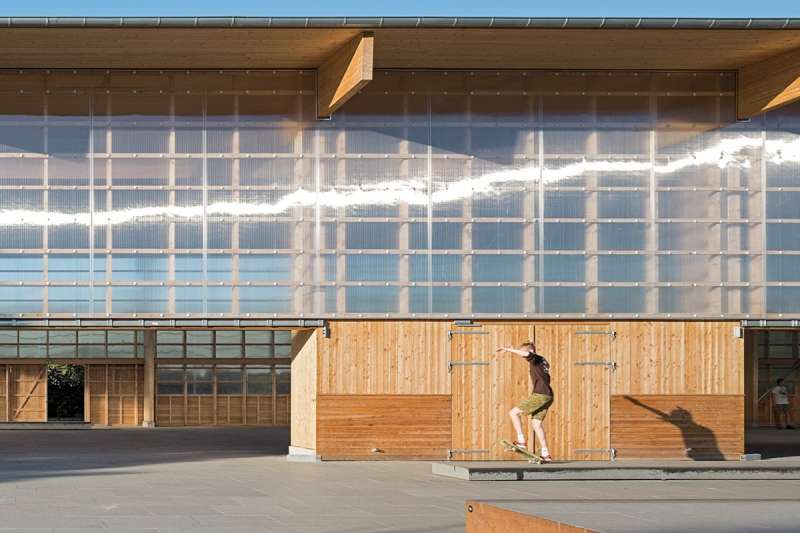 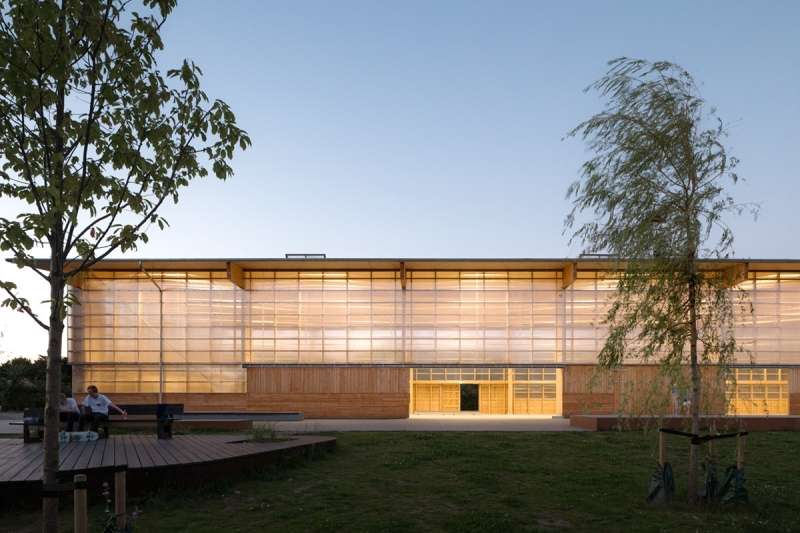