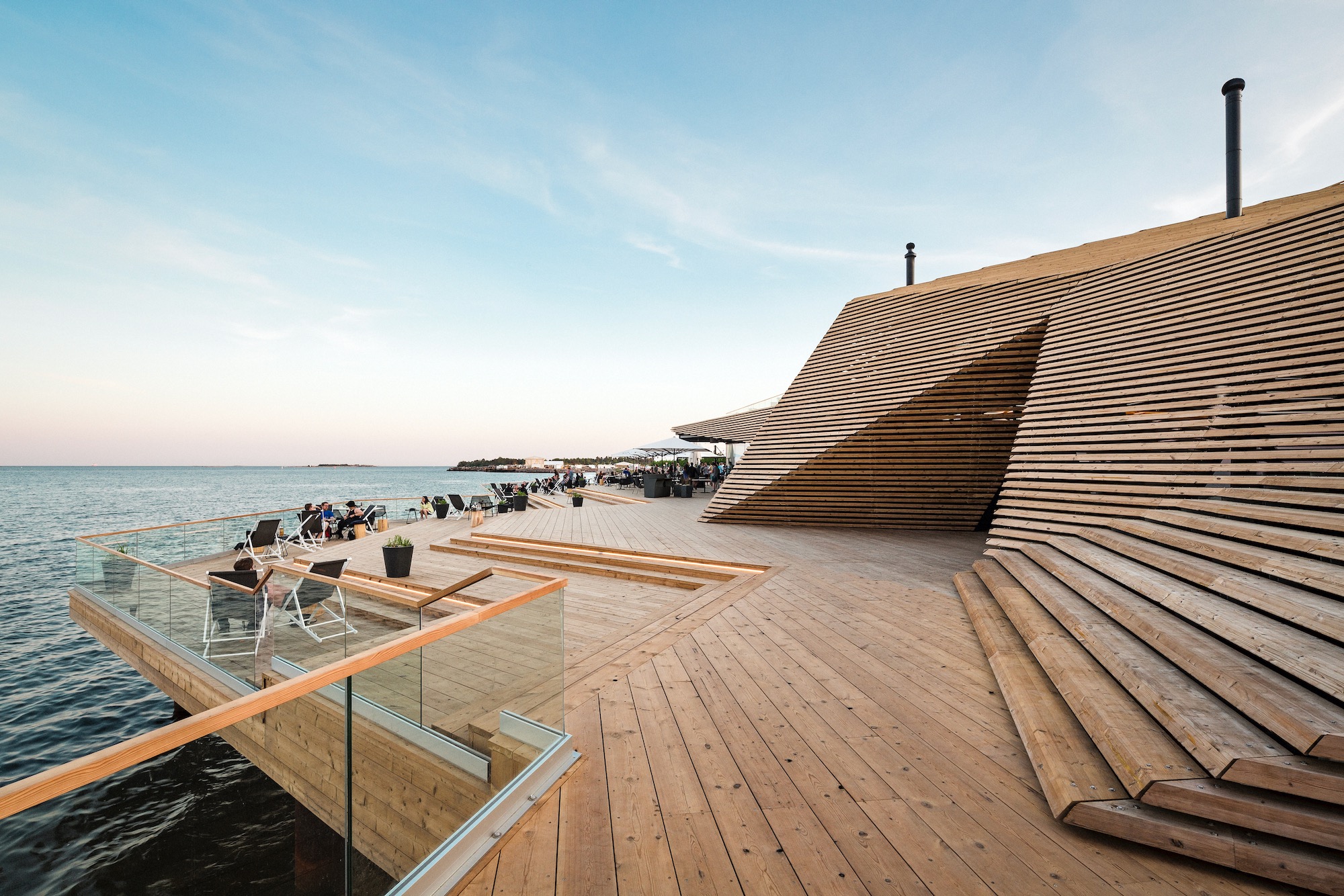 Löyly is located in Hernesaari, a former industrial area on the Helsinki seashore currently undergoing a flux of short- and long-term changes as it evolves into a residential area.

The site is unique. Less than two kilometers away from the city center, it is very central, but at the same time, the landscape is similar to the capital city’s outer archipelago. The plot is situated in a future coastal park that will be part of a broader “Helsinki Park” connecting Finland’s metropolis to the sea.

The building was designed to be slim and elongated so as not to cut the narrow park strip. The volume is kept as low as possible so that it doesn’t block views from future residential blocks. Instead of forming a conventional building, the sauna was developed by Helsinki-based Avanto Architects into an easy-going, faceted construction that aims to gradually embed itself into the coastline. When the wooden building turns gray, it will become more like a rock on the shoreline.

The architectural idea is simple: a rectangular black box, containing the warm spaces, is covered with a free-form wooden “cloak”. Instead of acting as mere decoration, the sculptural structure — made of heat-treated pine — provides visual privacy while continuing the sea view inside.

Sheltered outside spaces between the warm mass and cloak allow sauna-goers to cool down in between bathing. The cloak forms intimate terraces between its slopes that serve as a place to sit. The stepped cloak is outfitted with stairs inviting a visit to the roof and a look-out over the sea and the district’s industrial-to-residential conversion.

The construction forms a big outdoor auditorium for a future marine sports center’s activities on the sea. Around 4,000 planks were precisely cut to individual forms by a computer-controlled machine. The big wooden terrace is partly on top of the sea; one can hear the sound of the waves under one’s feet.

The building consists of two parts: public saunas and a restaurant. The interior architecture of the restaurant and the sauna lounge is by Joanna Laajisto Creative Studio. The objective of the design was to create an atmospheric restaurant that complements the strong architecture of the building. The main materials used in the interiors are black concrete, light Scandinavian birch wood, blackened steel, and wool.

The center’s three saunas, all heated with wood, include a continuously heated sauna, a sauna heated once in the morning before opening that stays warm through the evening, and a traditional smoke sauna — a true rarity in an urban sauna. Between the saunas, there is a spa area with a cold-water basin and a fireplace room to relax in, between and after sauna-bathing. One can swim in the sea; in the winter there is also an “avanto” — the hole in the ice for winter swimming — a popular activity in Finland.

The building is heated with district heating and electricity is produced with water and wind power. Löyly Sauna is the first FSC-certified building in Finland, and the second in Scandinavia. Forest Stewardship Council’s certificate proves that wood material comes from responsibly managed forests. The restaurant serves organic food and sustainably caught fish. 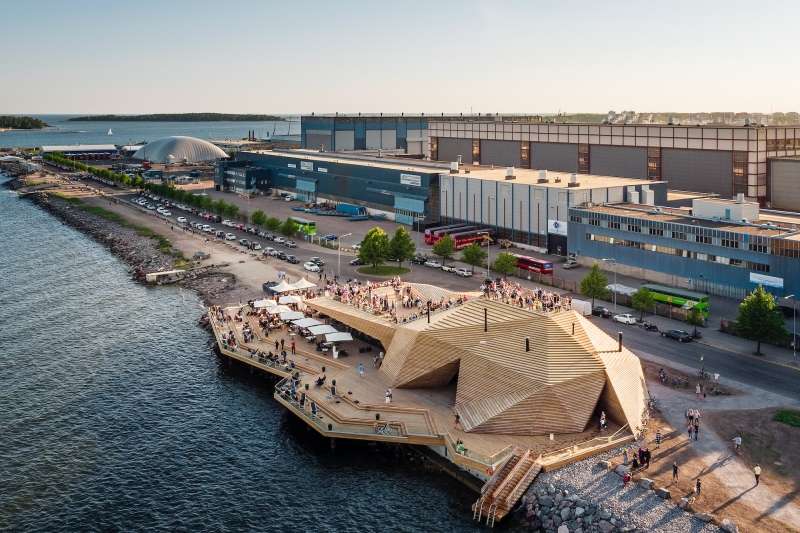 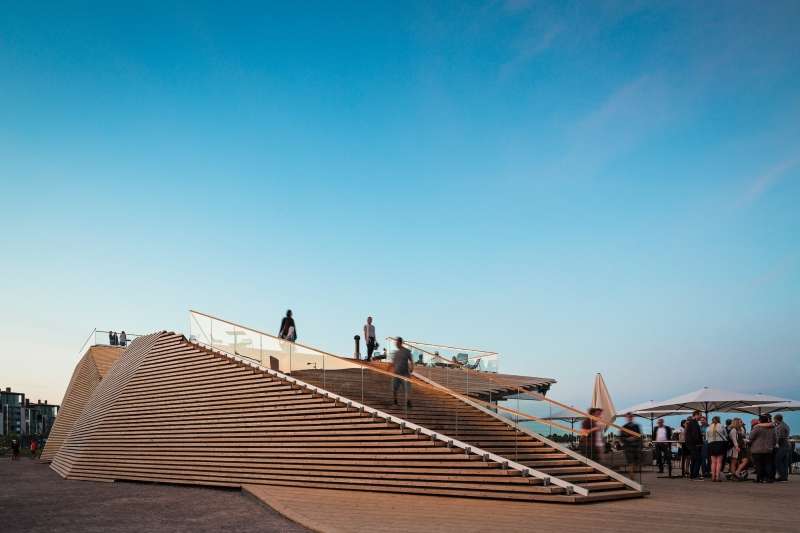 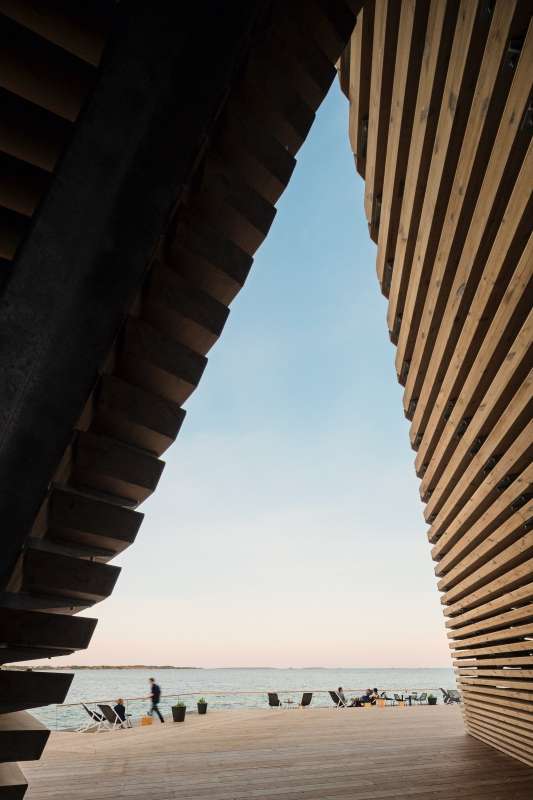 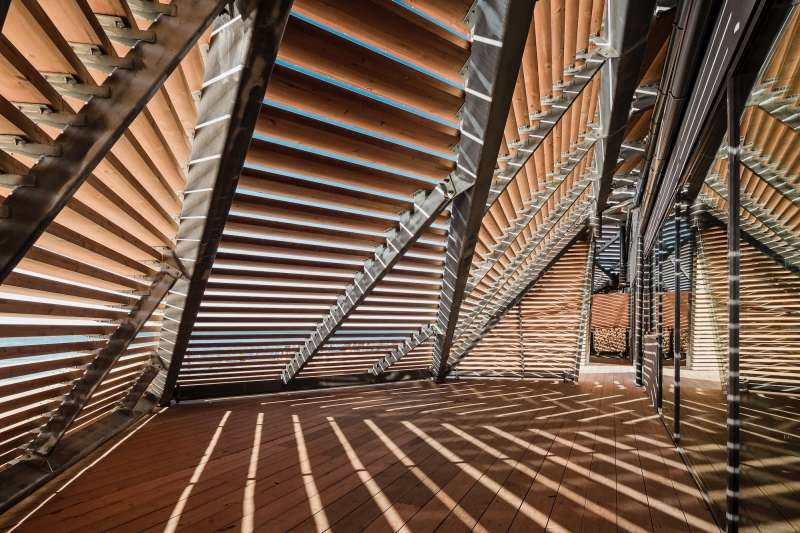 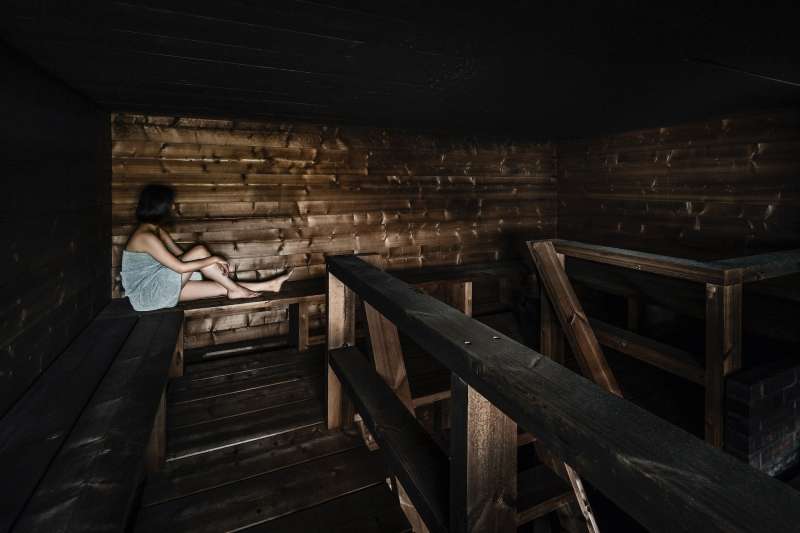 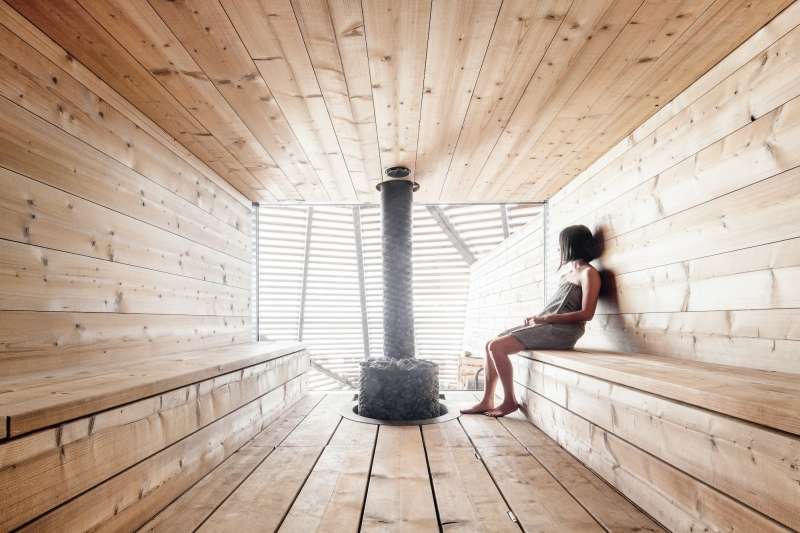 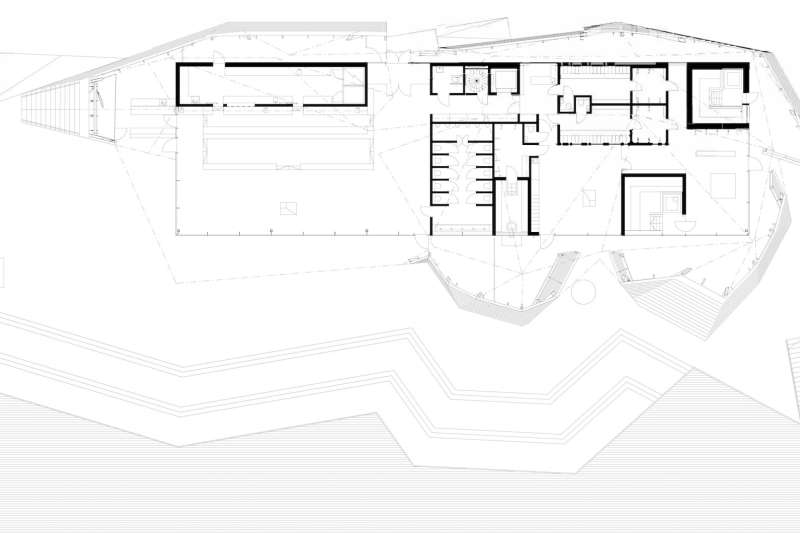 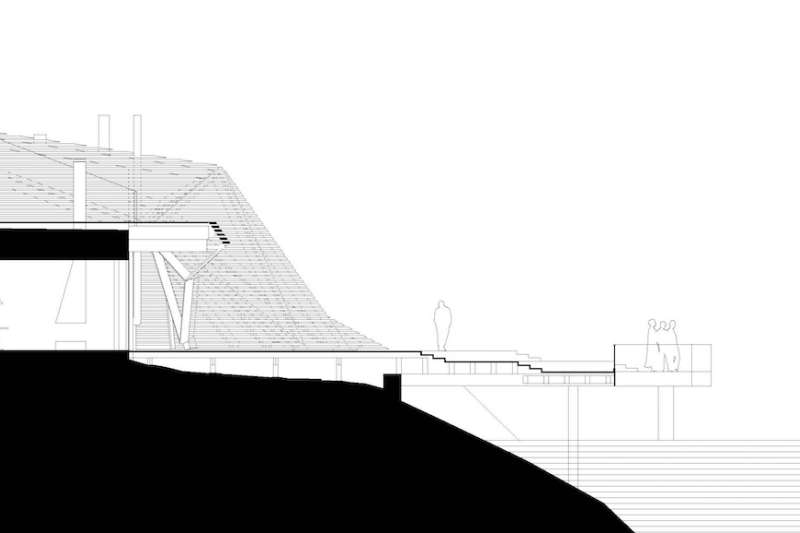