DAC is closed for now
Dansk

M/S Maritime Museum of Denmark: A beautiful hole in the ground 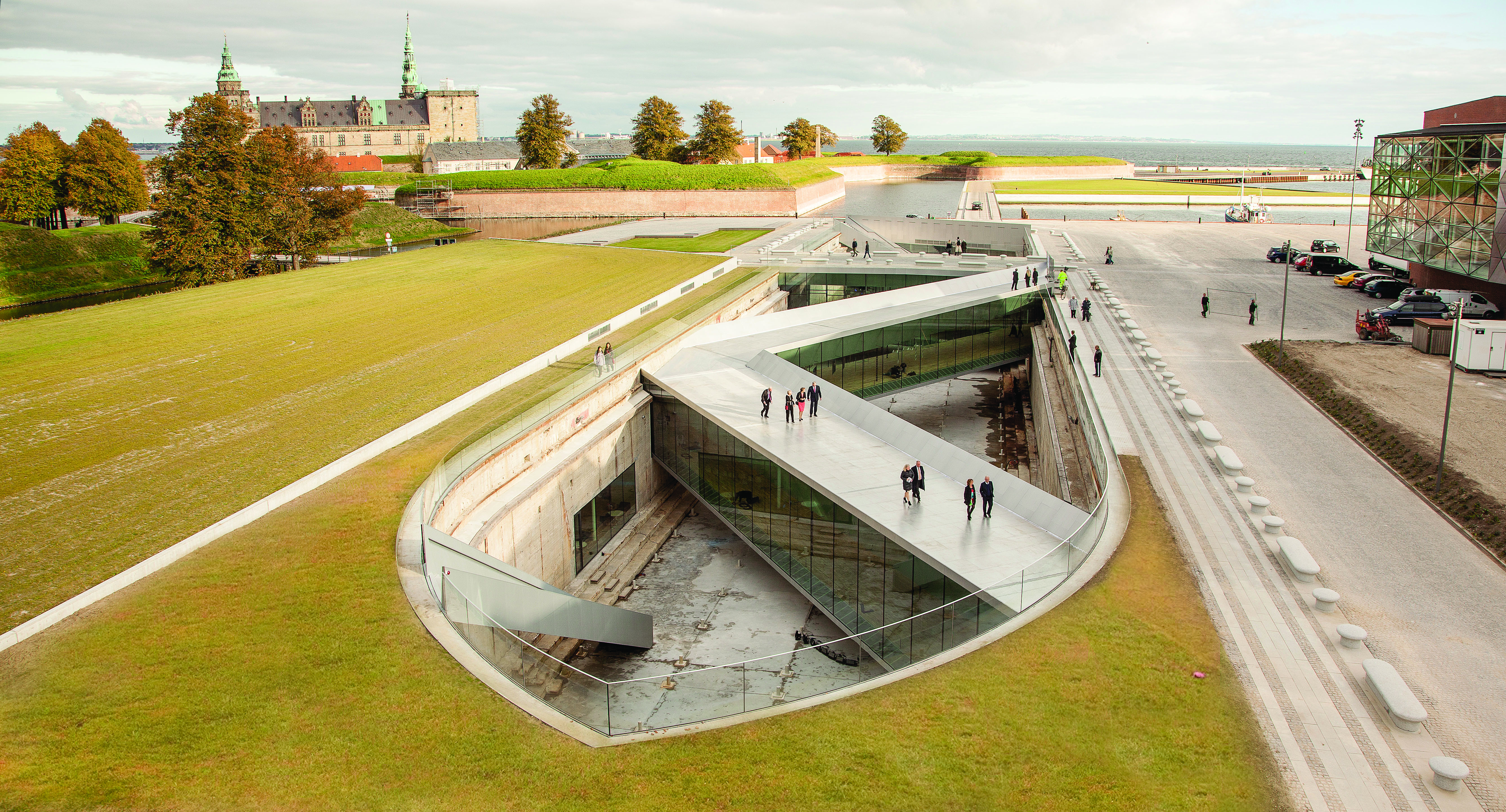 A scandal ensued when BIG broke with convention and the rules, but the result has since earned international acclaim.

Kronborg stands as a historical and literary monument for visitors and locals alike. For hundreds of years the castle, working in conjunction with Kärnan Tower across the sound in Helsingborg, delivered a steady stream of revenue from the Øresund Tax.

When the decision was made to establish a new maritime museum near the old shipyard on the harbor in Elsinore, nothing was to block the view of the UNESCO-listed Renaissance castle.
To be more precise, the museum was not to rise even a single inch above ground level. As such, the only possible construction site was down in the old dry dock.

This process led to an award-winning museum, but also caused a great stir in the Danish architectural community. Before BIG could be allowed to win the competition, the process had to start all over with a different set of rules allowing construction outside of the dry dock’s walls. BIG’s proposal was so good that the rules were bent for them, instead of vice versa.

And the results speak for themselves. Since 2013, the museum has reaped one award after another, including a 2014 RIBA Award and the World Architecture Festival award for best cultural building. BIG hit the bull’s eye.

The roughness of the old dock was preserved and is now accentuated with walkways that bore through it, connecting the various functions of the museum. The design of the walls and stairways is reminiscent of a ship. Inside, visitors are treated to the best of Scandinavian architectural traditions. The interior is well-lit, friendly and welcoming.

The old dry dock was not filled with a museum, but instead became the world’s largest museum exhibition object, measuring 150 meters long, 8 meters high and 20 meters wide. 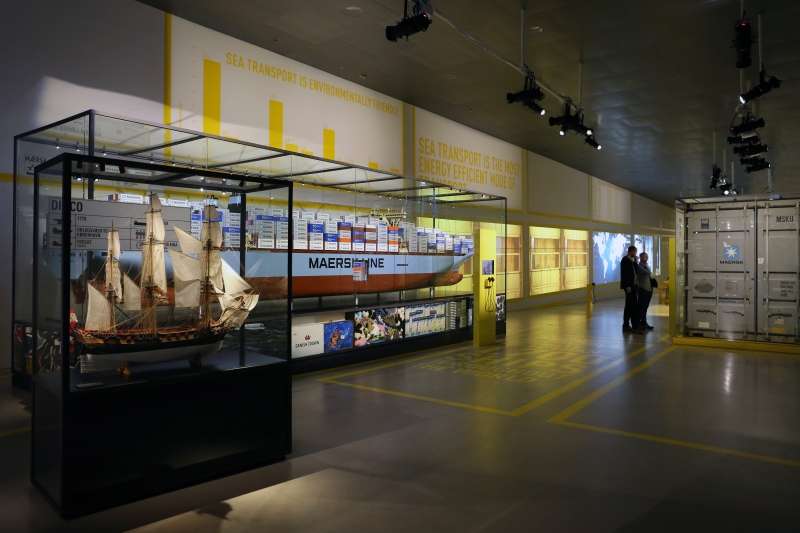 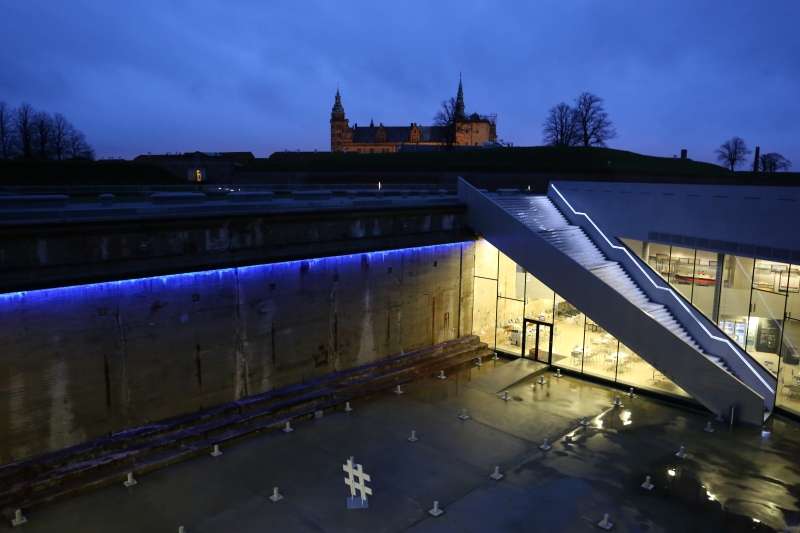