The new expansion of the Louvre in Lens aims to educate visitors about how to look at art, and in the process help revitalize this post-industrial town in France.

The Louvre-Lens is the sister gallery of the Musée du Louvre, based just one hour from Paris with the TGV high-speed train. The Louvre-Lens was one of France’s biggest developments in 2012 and opened in December of that year after an international competition won by New York-based Imrey Culbert, Tokyo-based Pritzker Prize-awardee SANAA (Kazuyo Sejima and Ryue Nishizawa), and French landscape architects Mosbach Paysagistes in 2006. Its 360 meters of steel and glass, unfolding on top of an old coal mine, are expected to attract 500.000 visitors per year.

Since 1793, the Louvre Palais has been a national museum whose collections are open to the entire nation of France, and whose mission is to reach out to regions outside of Paris. The new gallery holds its own departments and a full range of artistic, social, and educational programs and activities. Though it doesn’t have a collection of its own, it is filled with works of art from the collections of the Louvre.

Because the 153-acre site is slightly higher than its surrounding, the design strategy called for a series of five pavilions, low one-story structures that gracefully enhance and dissolve into the landscape rather than overpower it.

All of the buildings, whether reflective or transparent, meander along with the gentle curves of the site. To actually fuse nature with the structures, a highly reflective polished and anodized aluminum facade clads the volumes, creating blurred reflections of the surroundings, and changing with the scenery, weather, and position of the observer.

The roofs, partly in glass, bring in daylight and the sky above, lifting the gallery to modern, airy and welcoming standards. This design grip characterizes the entirety of the Louvre-Lens, described by the SANAA office as a low, easily accessible structure that integrates into the site without imposing its presence upon it.

We conceived this new Louvre to be everything the Palais Louvre is not, and sought to create transparency both literally and figuratively.
— Celia Imrey, Principal of Imrey Culbert

The five buildings, four rectangular and one large square in the center mirror the design of the Paris Louvre and its two outstretched wings.

At the Louvre-Lens, the transparent central square serves as the main reception area and a public space for the local population. Here one also finds the up-to-date multimedia library, the museum store, and the cafeteria.

The two easternmost pavilions are the main exhibition halls, one being the opaque Galerie du Temps (Gallery of Time): this semi-permanent installation exhibits the masterpieces from the Louvre Paris regardless of style or place of origin, and arranged in chronological order, a striking departure from the way art is exhibited in the Louvre Paris. The main focus is art from the periods of the Antiquity, the Middle Ages and modern times.

The next pavilion houses temporary exhibitions, and the last one accommodates a 300-seat auditorium.

One of the museum’s objectives is to teach the public how to look at art. Works are presented in an educational context, which draws heavily on the latest information and communication technologies.

To make the works easier to understand, the collections are displayed transversally, reaching beyond the limits of the traditional museum departments, thus giving visitors a new understanding of the works.

The architects have added an Introductory Gallery, accessible via a large staircase, where visitors can peer down onto the museum’s reserves and into the studios where artworks are prepared for display. 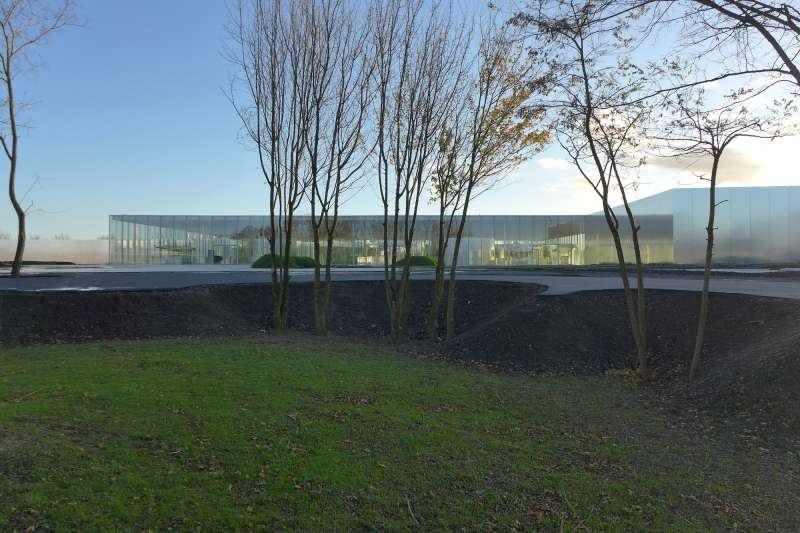 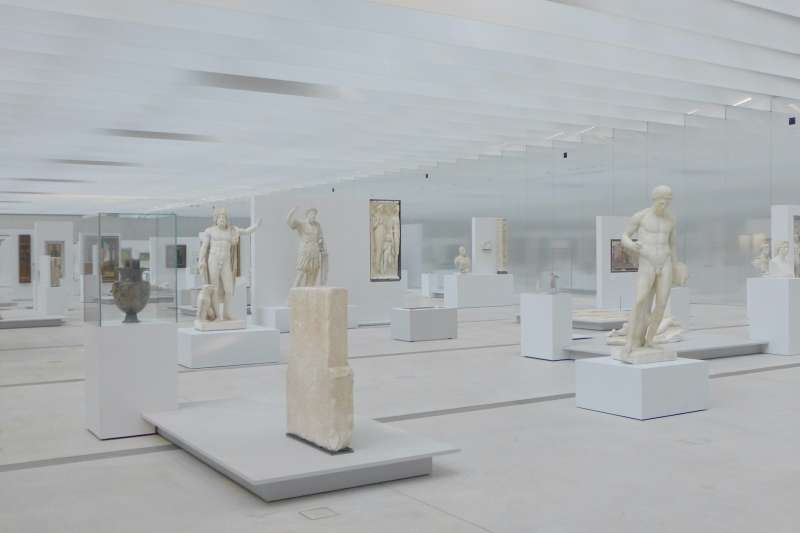 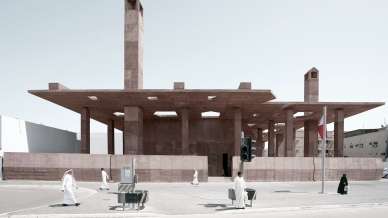 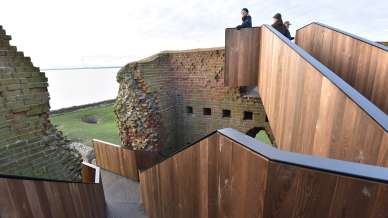 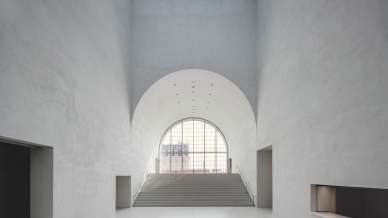 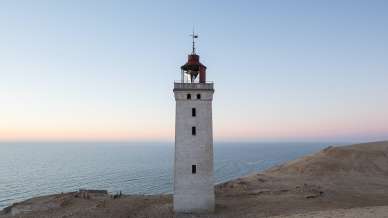