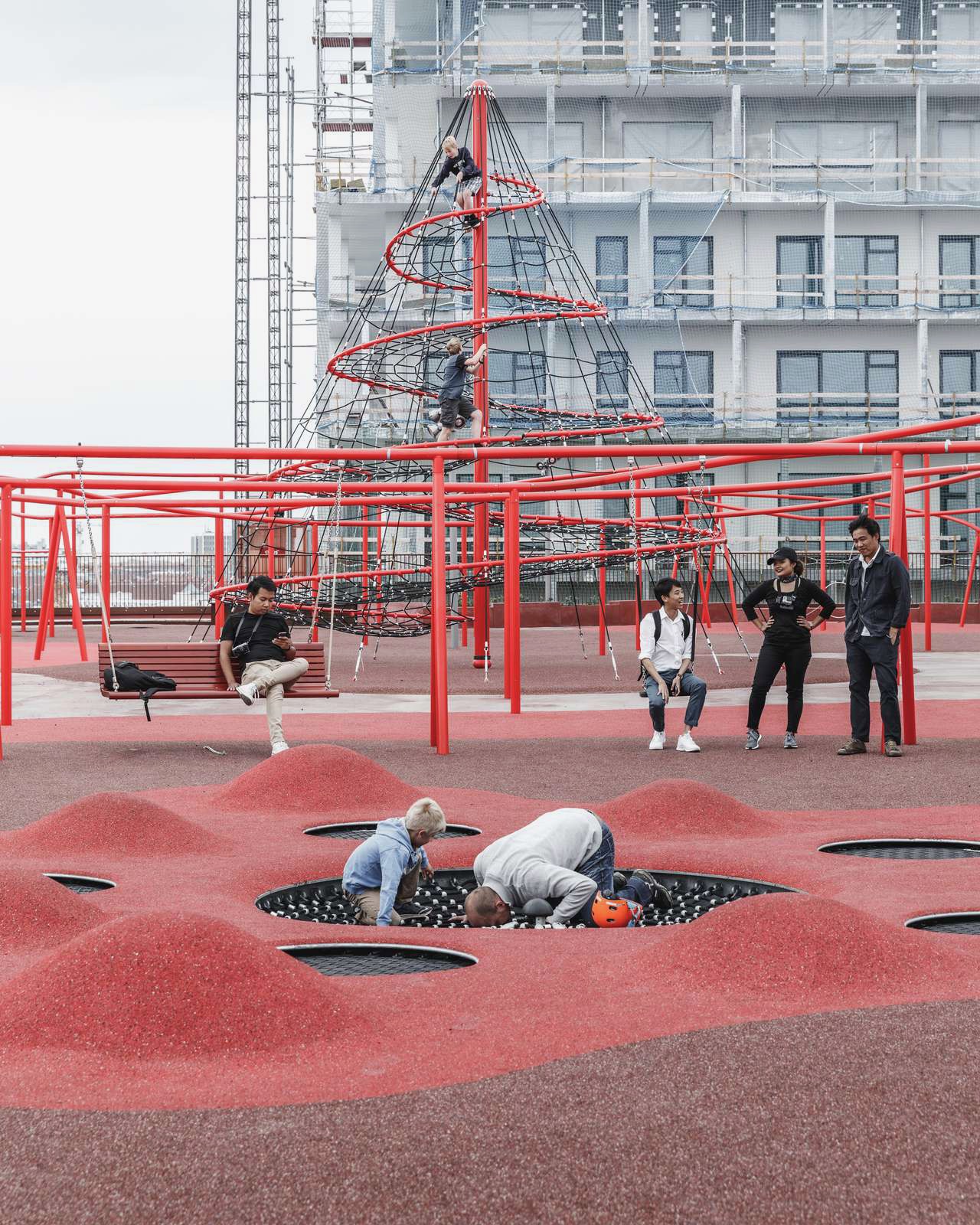 Parking House Lüders in Nordhavn addresses the pressing question of how to rethink the future of urban spaces in densifying cities.

This multifunctional building designed by the Copenhagen-based architectural studio JAJA Architects challenges the conventional monofunctional parking house. With its characteristic recreational urban space on the roof, it strives to be an exciting asset to the new neighborhood.

Nordhavn is welcoming thousands of new inhabitants as the latest urban development project in Copenhagen enters its final stages. An ambitious project such as this calls for equally ambitious parking facilities. In 2013, when the public-private development company By og Havn arranged an architectural competition for a new parking house located in the quarter of Århusgade in Nordhavn, it required the architects to include an urban space related to the building. By answering the question of how to transform a typical monofunctional parking house with a solution that not only allows the inhabitants to park their vehicles but simultaneously facilitates activity for a large group of people in a playful way, JAJA Architects won the competition.

Construction-wise, Parking House Lüders follows the recipe of a traditional parking house, with an inner structure composed of concrete divided into seven floors, enabling space for 485 cars and other vehicles. Covering the inner structure, a box of weathering steel defines the borders of the heavy concrete building. The facade contrasts the interior to a great extent and at the same time inscribes itself into the cityscape and history of the quarter of Århusgade as a former domicile for dockworkers and factories characterized by storehouses and a majority of buildings of red-colored bricks.

The building has furthermore been adapted to the aesthetics and physical appearance of the area. This is done by implementing collages of significant historical characters and events linked to Århusgade and Nordhavn into the facade. The collages are expressed by way of friezes designed by Rama Studio and include motifs of such personalities as captain and master builder F.V.W. Lüder, from whom the name of the parking house originates. Additionally, two diagonal staircases leading up to the roof are fixed to the facade, which includes 40 red-colored concrete plant-shelves that over time will provide the structure with a distinctive green touch.

After climbing the diagonal staircase and passing plant shelves and frieze motifs along a 440-meter red handrail, one arrives at a 2.400 square-meter urban space named Konditaget Lüders; 24 meters high, it provides a striking view of Nordhavn and the Øresund Strait. A striking red public arena with training and playing facilities for both children and adults inspires a youthful joy.

As one of the main design features and means of creating a strong visual and physical connection between the facade and the roof, a red handrail starts at ground level and runs along the staircase, transforming itself into the backbone of the exercise and play facilities on the roof. Combining activities emphasized by keywords such as play, train, and stay, and thereby inviting a range of people of all ages, Konditaget Lüders is not only the first urban space in Nordhavn but also aspires to be the center of the daily life in the area.

Parking House Lüders is a notable bar-setting example of projects tackling the future of urban life worldwide. Similar efforts led by architectural offices around the world include the Shinjuku Gardens in Tokyo, Japan, designed by the Hong Kong office Cheungvogl; this project combines a two-story parking house with a 1.800 square-meter rooftop public park. By seeking to couple the practical parking facilities with recreational urban spaces, thereby responding to the dense urban fabric in larger cities, these architectural solutions illustrate the importance of future hybrid typologies in making room for public space in cities around the globe. 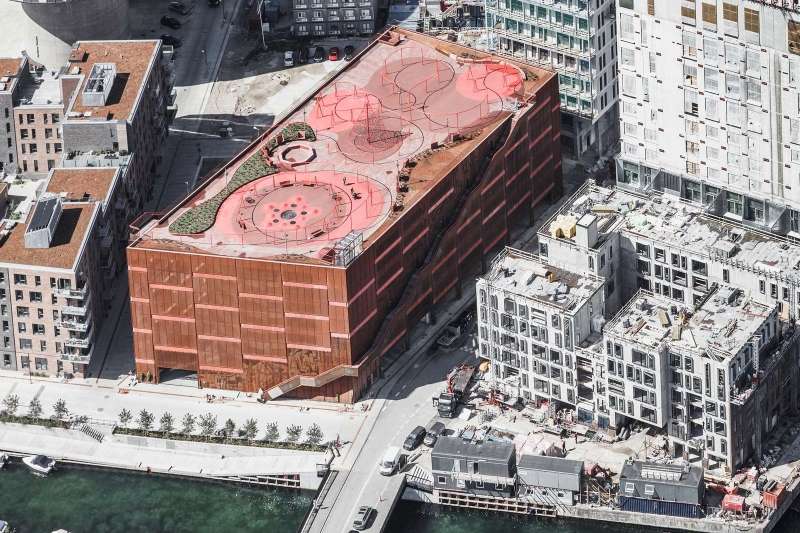 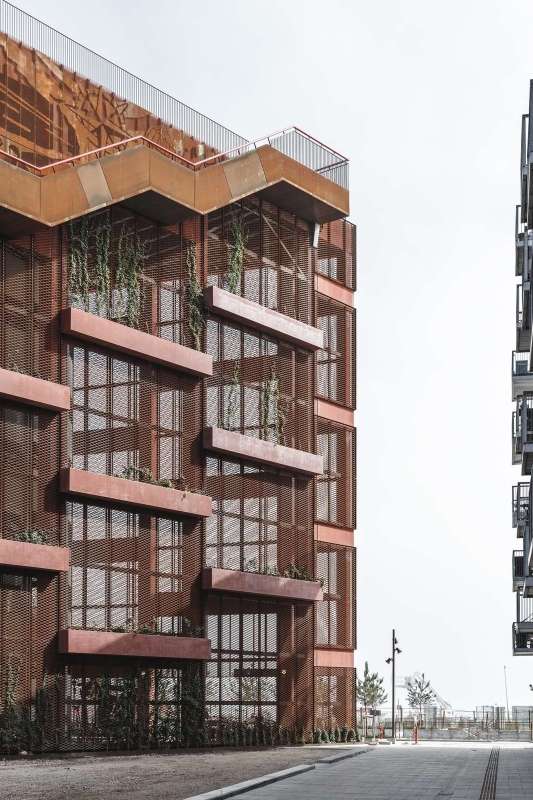 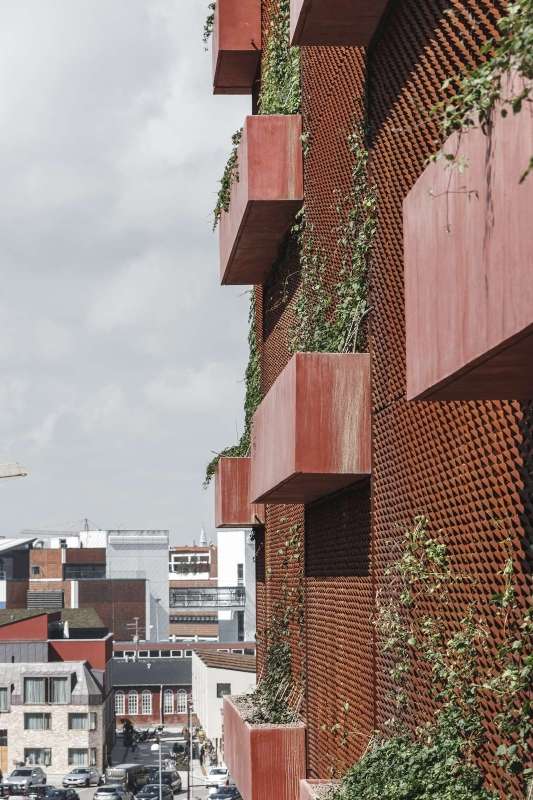 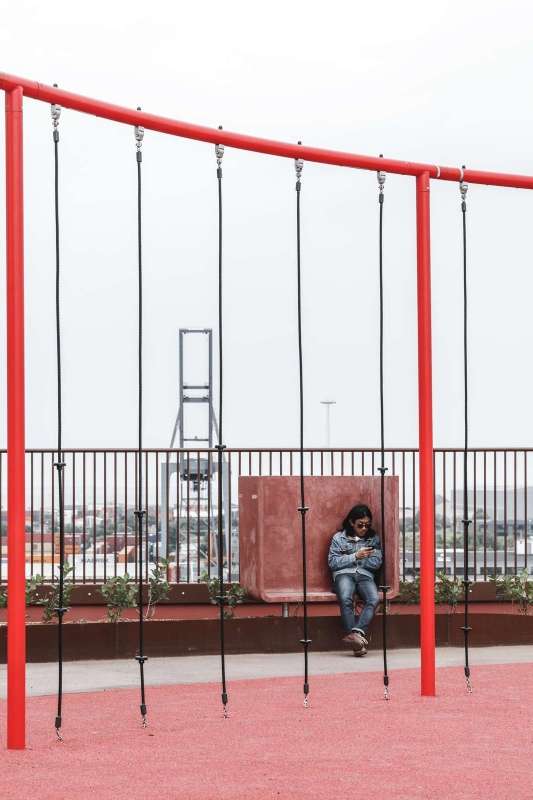 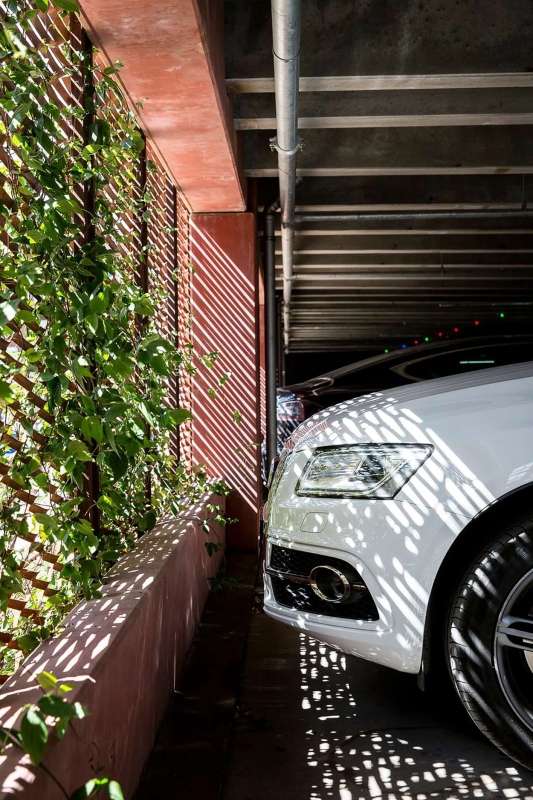 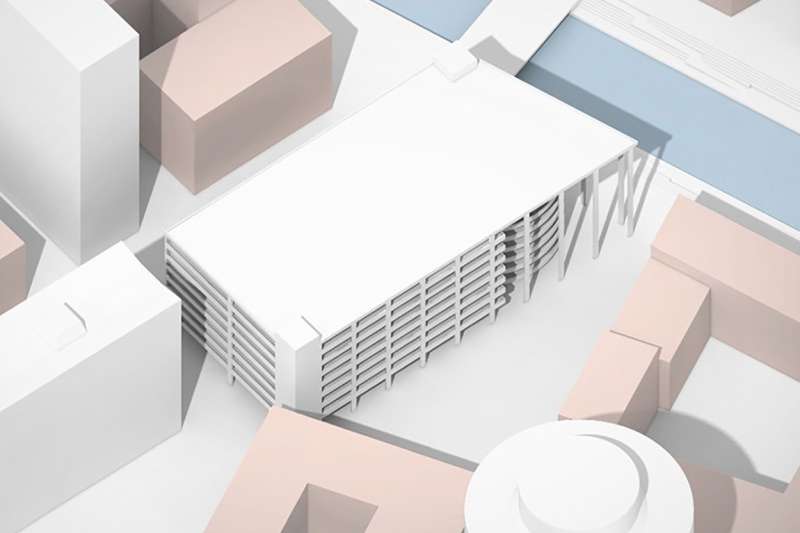 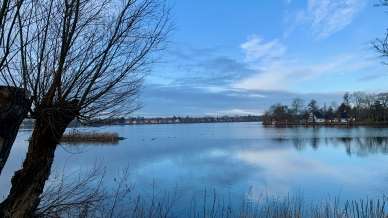 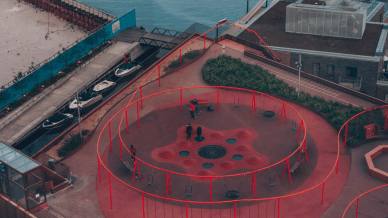 Konditaget in the North Harbor District- decidedly terribel in winter 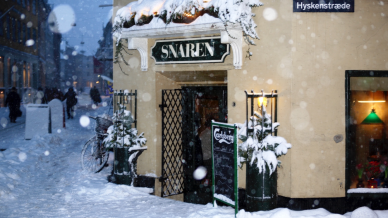 The Inner-city Streets – people chatting in the street 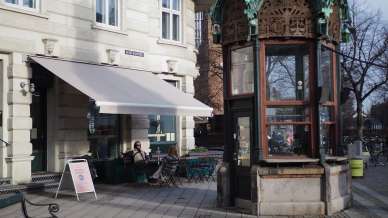