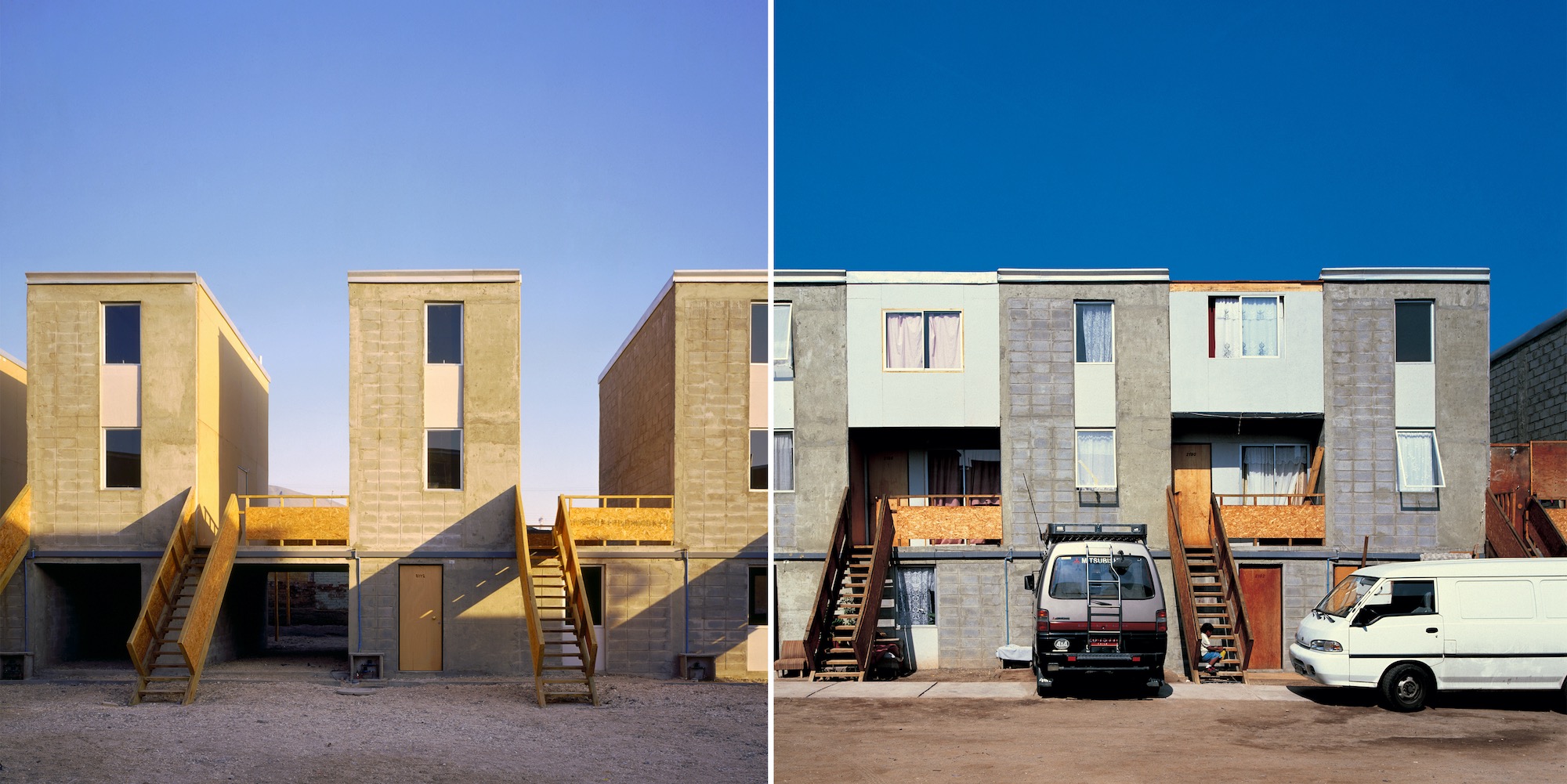 ELEMENTAL is a Chile-based architecture practice focusing on architectural work of public interest and with social impact.

In 2016, Alejandro Aravena, ELEMENTAL’s director, was awarded the Pritzker Prize and curated the Venice Architecture Biennale.

These achievements recognise the importance of ELEMENTAL’s social and humanistic approach to architecture, which shows how architecture at its best can improve people’s lives.
— Thomas Pritzker, Chairman of the Pritzker Organization

ELEMENTAL first made a name for themselves in 2004 with Quinta Monroy, a social housing project in the center of Iquique, Chile. The site had been illegally occupied by 97 families since the 1960s; the architects rehoused these families on the same 5,000-square-metre site.

The site’s central location meant that the land was three times the price of what social housing could usually afford, but the subsidy provided by the government was exactly the same: 7,500 USD per family, which had to cover the land, infrastructure, and building costs. The challenge was how to build decent homes for these families when there was almost no money left for the housing itself after purchasing the land.

When there is not enough money to build a comfortably sized home for a family, the market response is to simply make them smaller. ELEMENTAL rephrased the answer and thought, instead of building smaller homes, why don’t we build half of a good, comfortably sized one?

This ‘half-a-house’ designed by ELEMENTAL was essentially the core of a home, the half that the residents couldn’t build on their own. The initial dwellings were double-height, robust concrete block structures fitted out with the very basics — a kitchen, bathroom, some partition walls, and an internal timber stair. Each of these box-like structures alternated with an empty space of exactly the same size. In this opening the family could expand their own home, configuring the space however they desired.

The initial building must provide a supporting, rather than a constraining, framework in order to avoid any negative effects of self-construction on the urban environment over time, but also to facilitate the expansion process.
— Alejandro Aravena, founder of ELEMENTAL

For ELEMENTAL it was important that this housing typology could become an investment rather than a financial loss. Unlike almost all other property, social housing often loses its value from the moment it is built; however, Quinta Monroy, has gained a huge amount of value since its completion.

Generally located on the fringes of cities, where land is cheap, social housing areas are typically sites of isolation, social conflict, and inequality. Choosing to rehouse the residents in their existing central location, the inhabitants of Quinta Monroy live within the fabric of the city, not excluded from it, with access to work, education, public transport, and good health facilities. In this project, 70% of the budget was spent on the land and 30% on infrastructure and building, where usually the inverse is true.

The housing cores were inbuilt with generosity and flexibility. Each half a house was designed as if it were a part of a middle-income home, with spacious rooms and good-quality (although limited) facilities. Each had the potential to become a generous family home. As the residents moved in, they could take these generous spaces and tailor the structure to their needs, customizing their space at their own expense and labor — adding color, texture, and life. Through this process not only did the dwellings grow in size and value, but the residents also developed a sense of pride, ownership in and belonging to their homes. With generous, customizable homes and a desirable location,  each dwelling more than doubled in value within the space of a year. For families in need, this means a modest government subsidy could then lead to a real turning point away from poverty.

In this project, ELEMENTAL asks: “How can we, through design, channel people’s own capacity for building?” Rather than seeing informal settlements as the problem, the architectural practice has looked to them for solutions, and in doing so has created a unique housing typology that it has continued to use throughout South America.

That is how we contribute using architectural tools, to non-architectural questions — in this case, how to overcome poverty.
— Alejandro Aravena 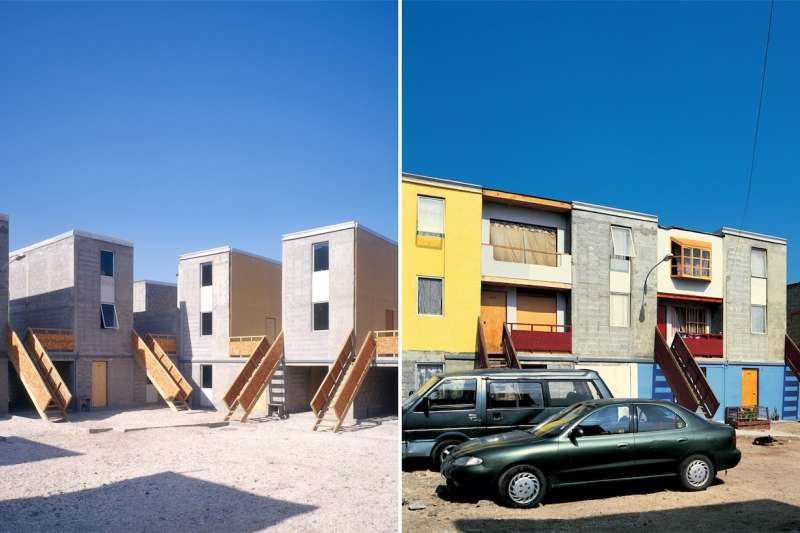 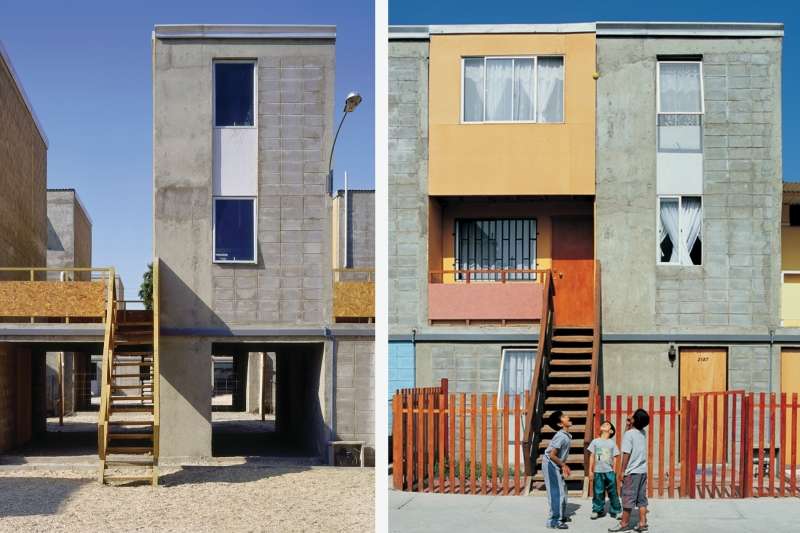 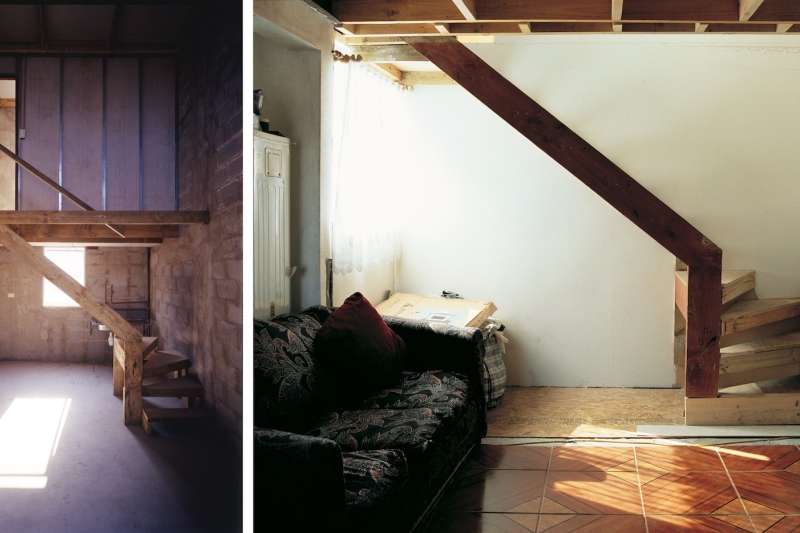 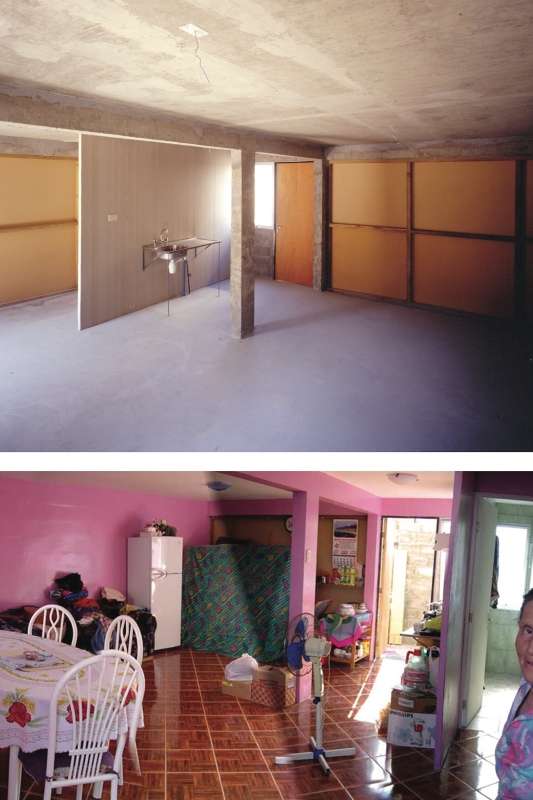 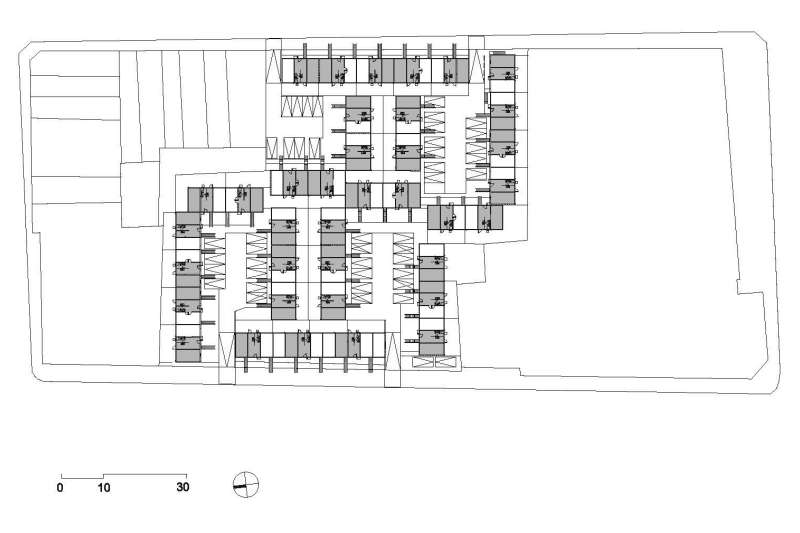 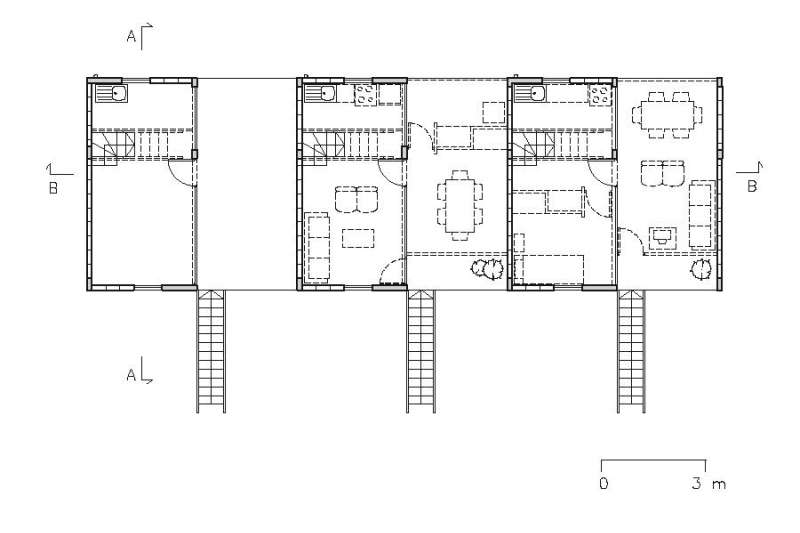 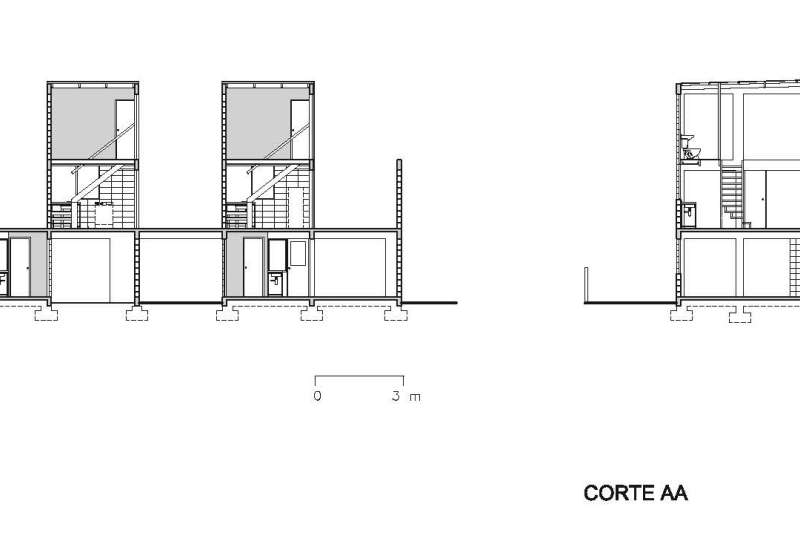