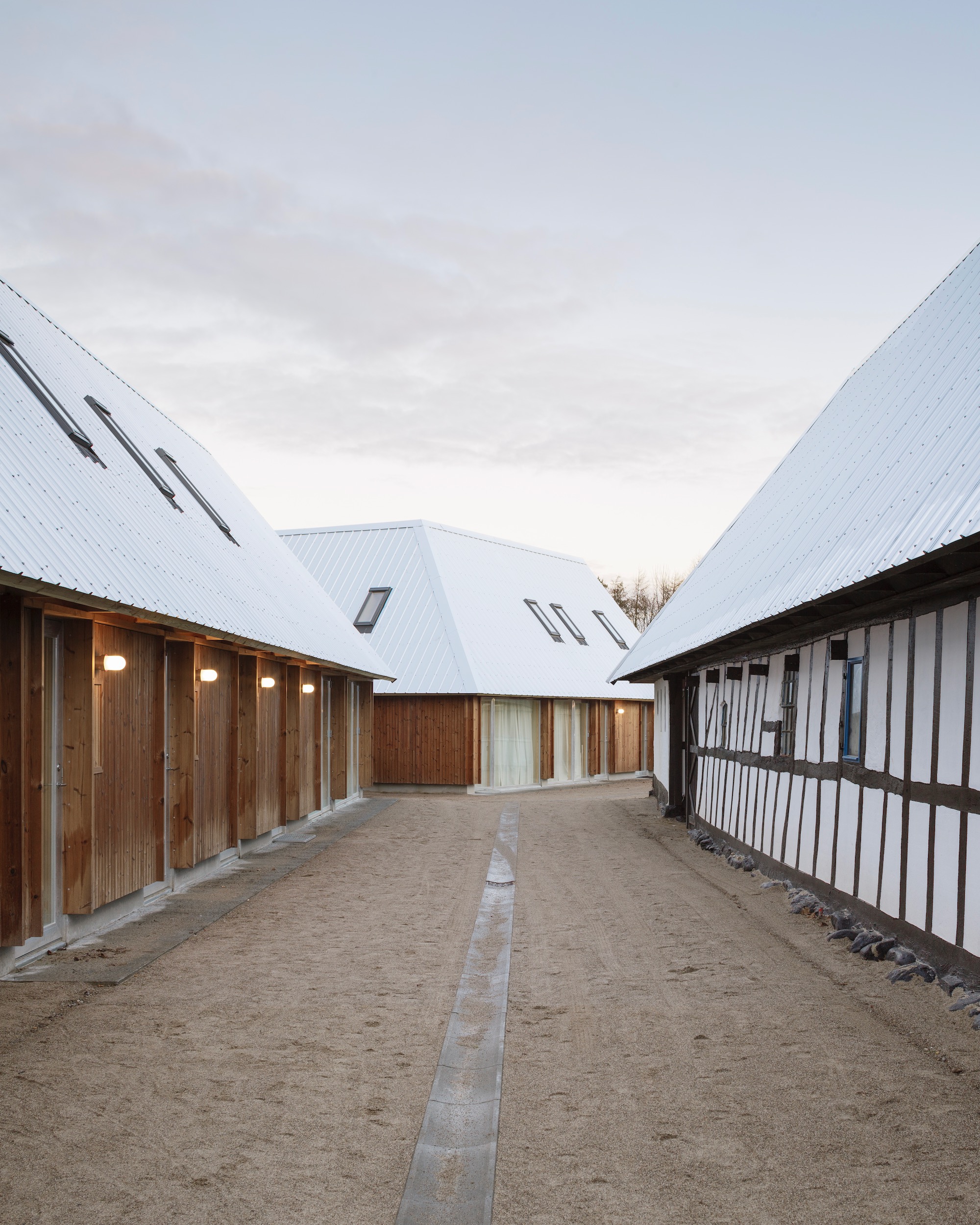 The community, housing approximately 60 students, has attached itself and reclaimed the life and integrity of a 17th-century timber farm. The new buildings aggregate around the original building, imbuing the successful nuances and closeness of the historical Danish roadside, transitioning the farm and its new occupants into the modern age.

The original site hosts a 17th-century timber farm and its original timber farmhouse. The original building is called ‘Søgaard’, a traditional four-fold timber structure that had once served as a house for a family and their cattle. Over time the original house, as well as the area, has felt the gradual change of an urbanizing setting. In this century, the site’s proximal city of Aarhus has expanded and consumed the surrounding area. This growth has left the site and the ‘Søgaard’ as a unique remnant nestled between the cities’ outlying highways and shopping malls.

Transitioning the site into a new community with ample student housing and facilities was a delicate task in avoiding common actions of tabula rasa. Seven new additional buildings were aggregated on the site, formed around and connecting to the original structure and its courtyard. The new buildings follow and mimic the old farm’s layout. This arrangement forms intimate streets and public spaces both open and enclosed, reflecting the success of small settlements and traditional frameworks present in much older Danish roadside villages.

This Student Village consists of 56 single- and double-room apartments for students, as well as common rooms and shared facilities housed in the old barn and the large outdoor space of the original courtyard. These two elements are unified by their immediate connection, creating a larger and more expressed shared space.

Each of the individual apartments held within the seven new surrounding buildings opens their facades both to the surrounding nature as well as to the village streets and communal spaces. This design allows the occupants their own private vista on one façade, angled out to the protective natural reserves bordering the site. The other façade opens up into the village, encouraging open participation to the shared, narrow streets and common spaces.

Part of the success of this arrangement is how the new, more modular buildings react to the much older building and its restoration. Akin to other Danish timbered farms, Søgaard’s character is understood through the rationale of its construction and use of materials. The restoration process was channeled through this tradition and architectural value present on the farm. The technical challenges throughout the design and, more importantly, the build was solved by a rational approach similar to that of its initial construction.

The original building was insulated and given a new roof, the timber has been restored and new foundations established. Great emphasis has been put on honest restoration where new materials appear on equal terms with the farm’s original design and materials.
— Lenschow & Pihlmann

The palettes of the new housing units are honest and simplistic. Floors and stairs are cast in concrete, handrails, and fittings are made from black steel, and the dual canvas of white walls and pine protrudes as a unifying feature, tying the old and new together in an exchange of architectural features, responses, materiality, and construction.

The ceilings and lofts of the newer buildings are clad in plywood, expressing a datum that mimics the wooden, exposed structure of the older building. In turn, the white, modular, plastered walls and insulation of the newer build are mimicked in the insulation of the barn. With concern to reveal the palimpsests of the old windows and wooden structure, small portal frames set back from the exterior make room for these small historical highlights; allowing them to gleam both as an exhibit and necessary interior illumination.

The new modular construction and on-site arrangement nods to Søgaard’s historic siting and construction but carries it conscientiously into the modern age. ‘Student Village’ has respectfully treated its architectural predecessor as something that can aid the design of the new village and usher in a successful future. A clever modular design and careful renovation that showcases the beauty and simplicity of the old has provided a novel set of foundations for a new history to be created from the site. 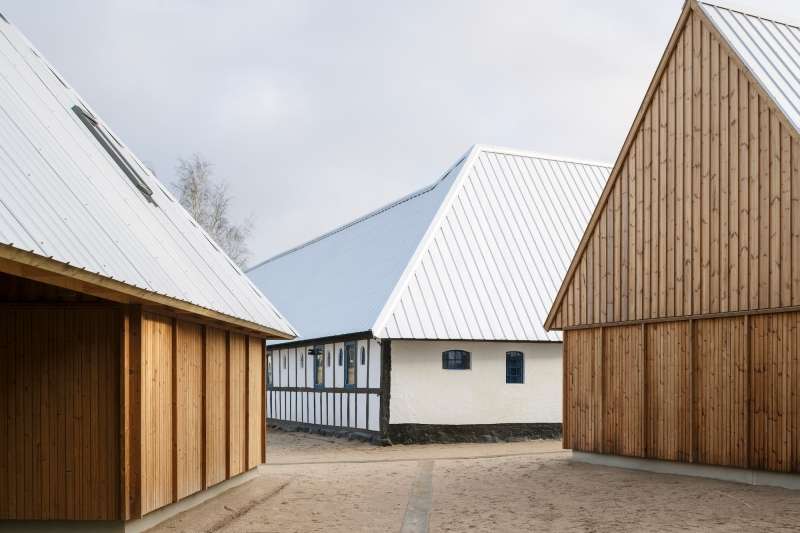 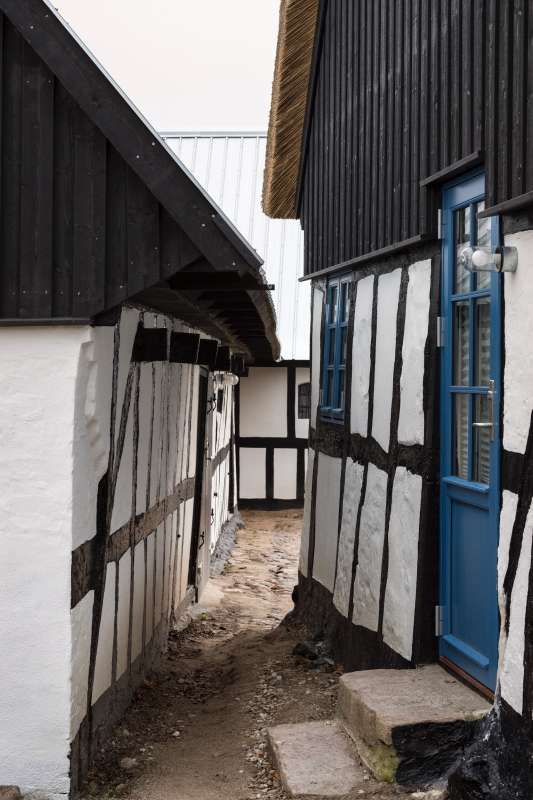 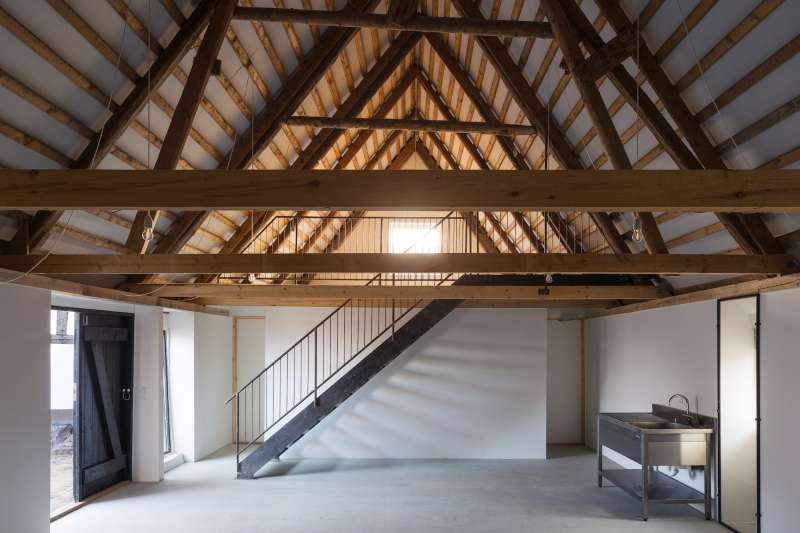 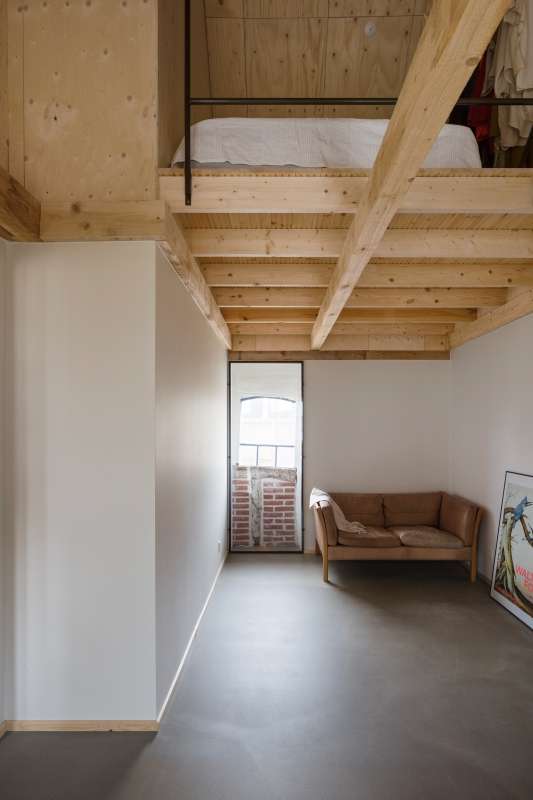 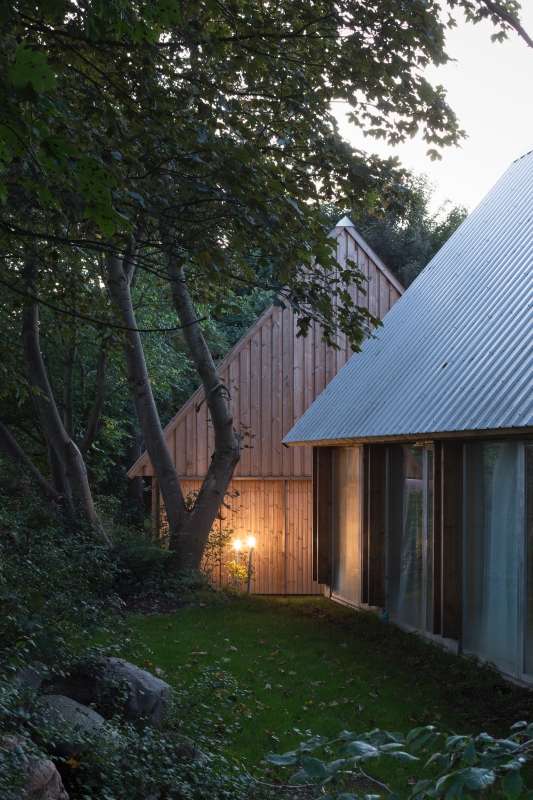 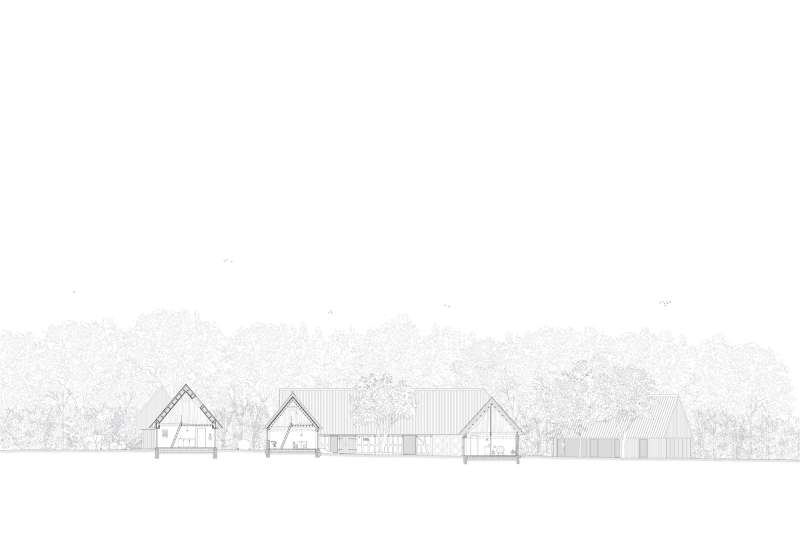 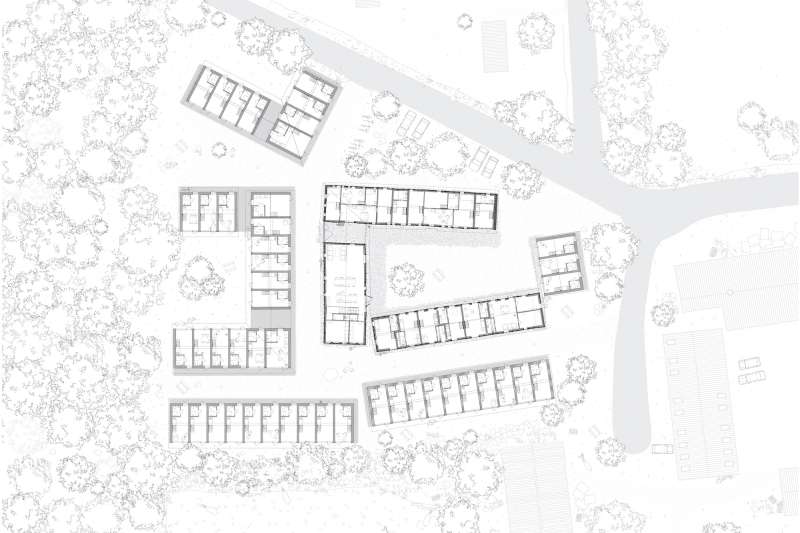