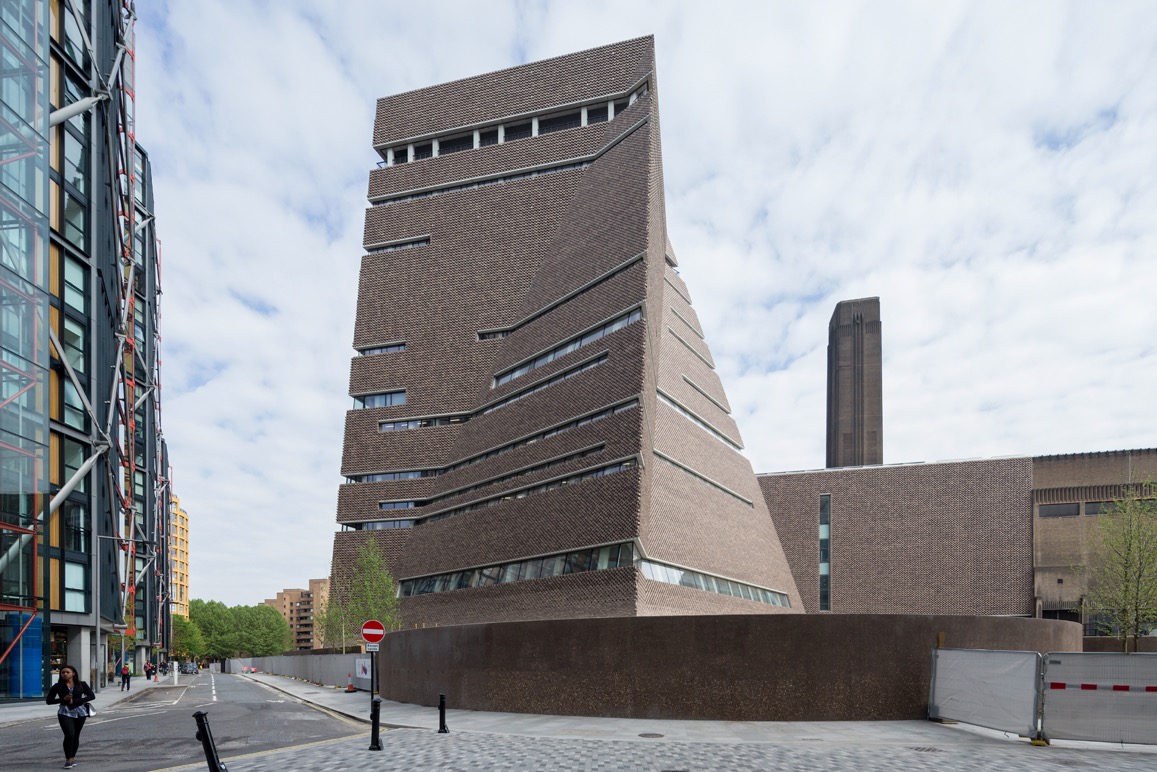 The distinctive 10-story addition to the Tate Modern, designed by architects Herzog & de Meuron, is an incredible gift to London’s public, and signifies the city’s transformation from an industrial powerhouse to a cultural one.

In the summer of 2016, the world’s most popular gallery for modern art completed an ambitious expansion project, adding 60% more space for visitors, with a price tag of £260 million. But the resulting building, Tate Modern’s new Switch House, is about more than square meters and cost.

Tate’s need for extra space (following an intensive acquisition drive to create a more diverse, international and female-focused art collection) was the driver behind the project, coupled with the museum’s desire to reveal the processes of cultural production to its visitors. This desire is most clearly in evidence on Level 5 of the new building, where an open-plan space hosts the Tate Exchange. Over 50 different organizations participate in Tate’s creative process through this new and open approach to curation, running workshops and installations on-site and curating an immersive visitor experience.

But the most successful element of the Switch House is hidden underground. The cylindrical former oil tanks have been cleared out and cleaned up to create the world’s first museum spaces dedicated to live art, installation, and film. These majestic subterranean rooms each measure 30 meters across and offer a visceral visitor experience. Their industrial coldness has been respected with only subtle adjustments to improve functionality; poured concrete floors slope gently up to the Turbine Hall and match the tone of the found structures seamlessly. Traces of past use are celebrated – a stair leading to nowhere, a defunct hole in the wall. The respect for found structures and eye for revealing palimpsest reflect the elegant humility with which Herzog & de Meuron transformed Bankside Power Station back in 2000. Inside the Tanks, the architect is secondary, and the space takes center stage.

There’s no doubt that the twisting, pyramid-like tower of the Switch House is an incredible feat of engineering. The building’s envelope makes improbable contortions as it rises, with faceted facades enabled by a seriously heavyweight concrete supporting structure. In true Herzog & de Meuron style, the details which create the tapering form are impeccable and are dramatically revealed to us on the interior, a spectacle conjured from the seemingly mundane. Veiling the structure are 336,000 two-tone custom-made bricks arranged according to a perforated lattice. Here the materiality of Victorian industry is reimagined as an envelope of astounding complexity. Herzog & de Meuron tried a number of different cladding systems, including translucent options in glass and polycarbonate, before settling on this reference to its predecessor’s heritage.

Ascending the tanks via a curving concrete stair, the three floors above contain a series of white-box gallery spaces, from intimate screening rooms to expansive, top-lit volumes, arranged around stacked atria in which visitors are confronted by the building’s striking concrete skeleton. Giles Gilbert Scott’s Victorian ironwork is also celebrated by a new bridge that traverses the old Turbine Hall, connecting the existing Boiler House to the new Switch House at Level 4.

The remaining five floors of the Switch House are given over to ancillary functions, with levels each dedicated to education, staff, members’ room, and restaurant. Perhaps unsurprisingly, these spaces feel less institutional, with rich timber floors and matching furniture, crafted to fit the facets of the building’s envelope. The effect is warm, if a little corporate, but the constricted plan and extreme verticality make ascending via the stairs a rather thankless experience. The reward for reaching the top is, however, a joyous one, as visitors are treated to 360 degrees of the panoramic terrace, affording clear views across to St Paul’s Cathedral, as well as voyeuristic glimpses into the uniform living rooms of apartments at Neo Bankside, Roger Stirk Harbour’s Stirling-nominated luxury compound.

The inclusion of the publicly accessible terrace is a generous gesture and demonstrates the civic intentions of the project. As Lord Browne, Chairman of the Tate, states, ‘A building that was once London’s beating heart is now its cultural cathedral.’ The structure stands as a monument to the potentials of architecture and engineering today, an example of what is structurally possible, if only you have the will – not to mention the means – to achieve it. 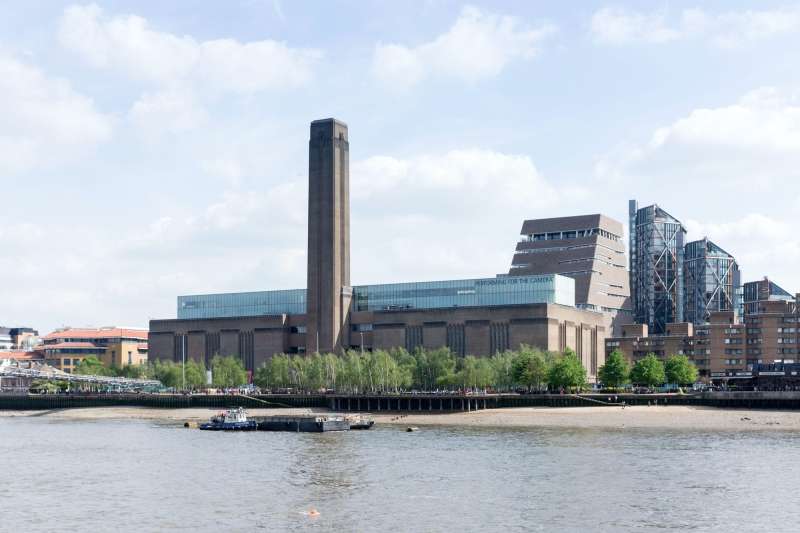 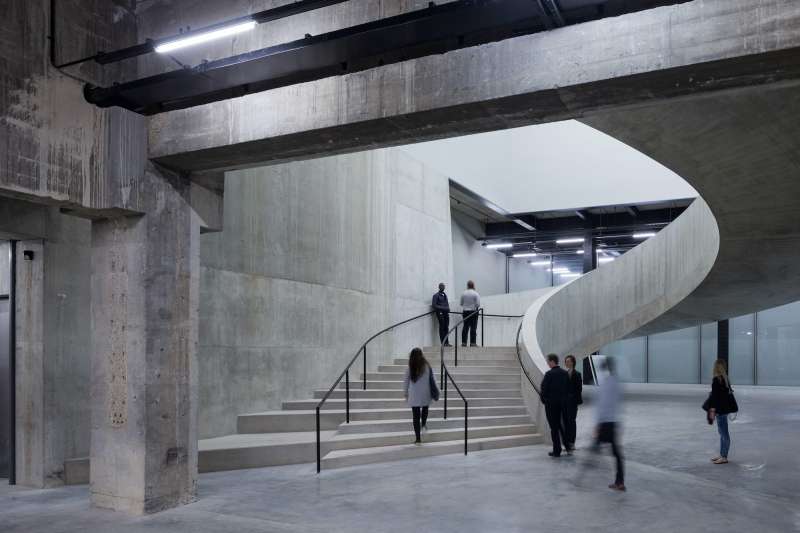 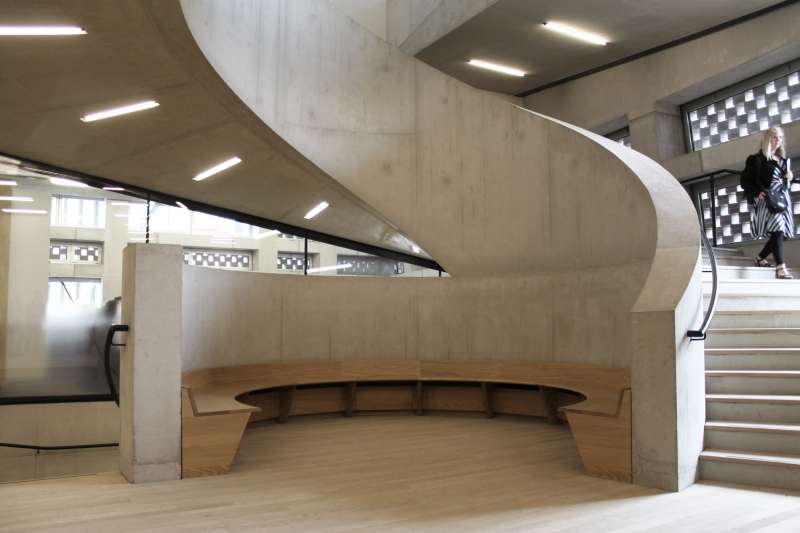 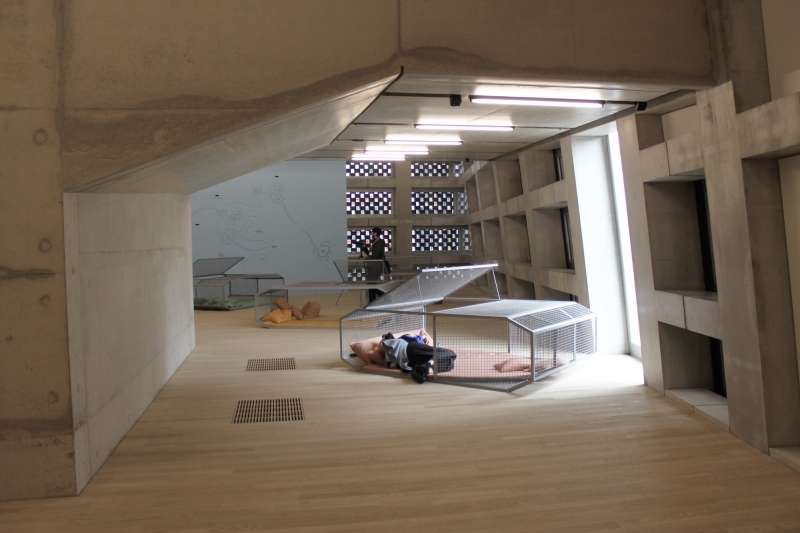 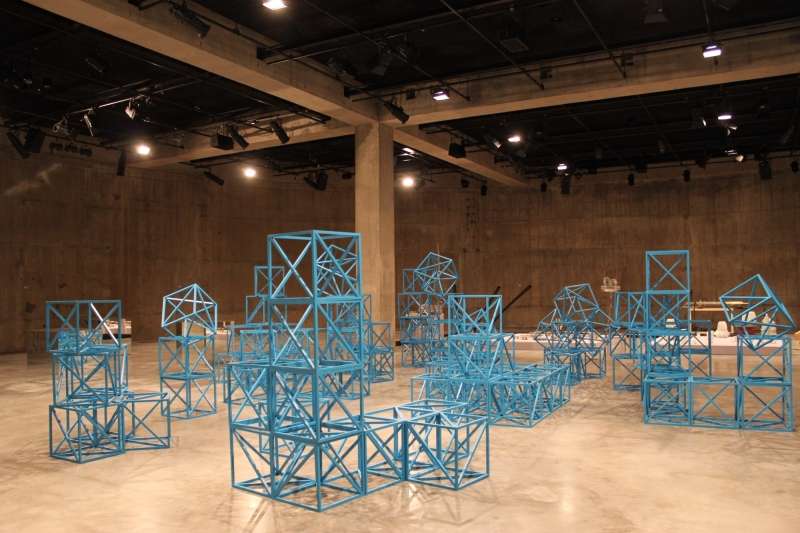 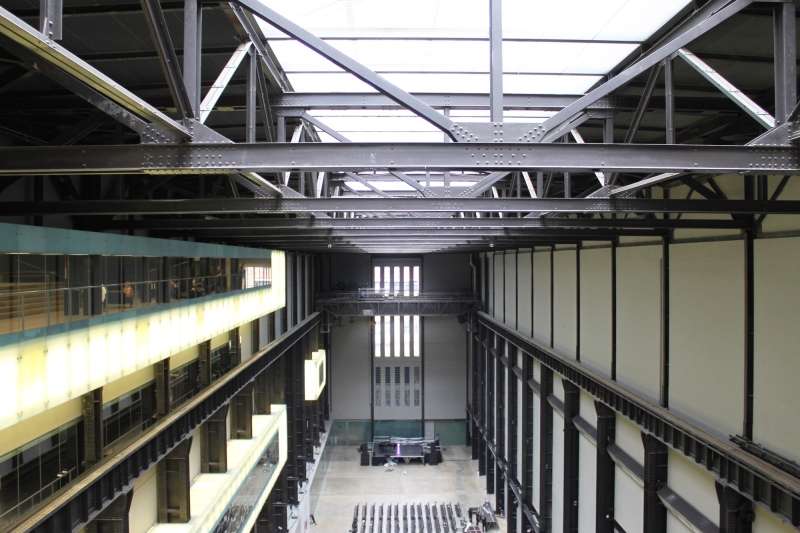 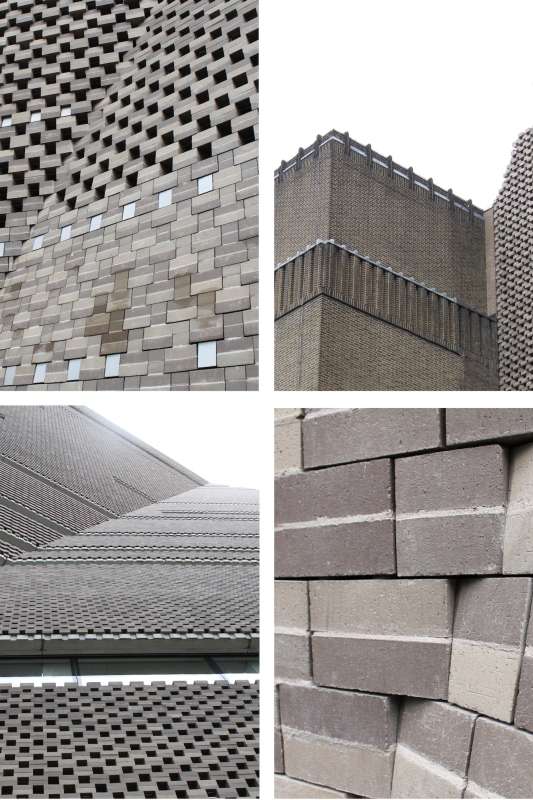