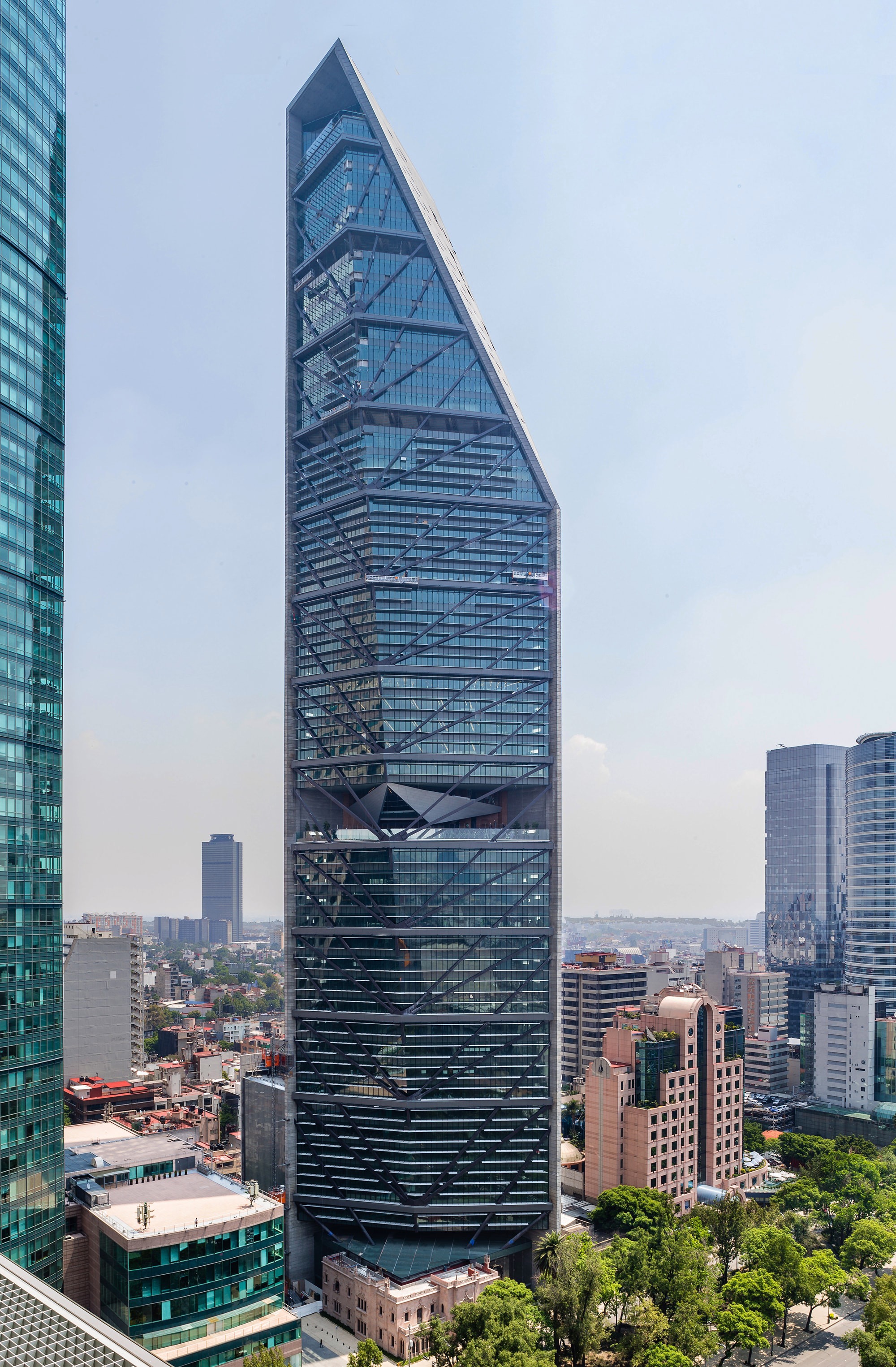 Rising 57 stories, the striking, slender triangular form of the Torre Reforma — designed by LBR&A Arquitectos under the direction of Benjamin Romano — is the tallest in Mexico City.

With a population fast approaching 22 million people, Mexico City — the largest in North America — is quickly claiming its rightful place as a leading global city. As its ancient skyline begins to turn contemporary, many of the world’s leading architects have begun to contribute to the city’s renaissance. A handful of international household names, including Rogers Stirk Harbour + Partners, SOM, and David Chipperfield Architects, have recently completed projects in Mexico City. Far outpacing their global counterparts, however, Mexico’s arsenal of homegrown firms are rejuvenating the landscape with designs reflective of the country’s rich history of architectural excellence.

Rising dramatically above Mexico City’s Paseo de la Reforma — the most desirable address in the city’s massive downtown core — Torre Reforma appears as if a precisely cut diamond were planted in the heart of the city. Completed in 2016, the tower claimed the title of the tallest in the city from the Torre BBVA Bancomer, designed by Mexican firm Legorreta + Legorreta in collaboration with Rogers Stirk Harbour + Partners.

A four-sided triangle, Torre Reforma jags suddenly downward from its highest point, with a steep 46-meter sloped roof joining two concrete curtain walls to a glass curtain in a dramatic fashion. Inspired by colonial Mexican architecture but rooted firmly in the contemporary style, the prism-like tower is clad on two sides in a tiled facade of concrete panels and the third in glass and a steel diagrid. More than an experiment in ostentatious architecture, the building’s facade serves a practical function, sheltering it from the powerful Mexican sun while allowing daylight to permeate the tower without compromising its internal climate.

Challenged by a particularly small site within Mexico City’s dense urban fabric, the architects chose a triangular plan in order to preserve and expand public space along Paseo de la Reforma while maximizing daylit space throughout the tower. Positioned at the corner of the site, the tower’s glass wall cuts a diagonal along the site to allow pedestrian access while preserving and incorporating a century-old villa original to the site. Inside, every floor enjoys panoramic views inside and out, with a series of atria arranged between floors to continue the life of the city skyward.

Addressing the challenge of designing a modern tower within Mexico City’s historic district, the tower encompasses a diverse array of programming to meet the needs of the neighborhood. Torre Reforma serves as a vertical village, incorporating dozens of floors of office space, meeting rooms, an auditorium, a shopping center, a multi-story fitness center, bars, restaurants, gardens, and public plazas and terraces. Overlooking one of the world’s largest urban parks, Chapultepec Park, each of the floors enjoys expansive views and bright interior spaces, with sweeping glass-walled balconies providing opportunities to view the city from its highest point.

Visually stunning and environmentally responsible, the tower is LEED Platinum and USGBC Platinum certified, due in large part to its sophisticated solar shading and curtain wall systems, which reduce its energy consumption by 24%. Torre Reforma recycles 100% of its rain and wastewater, reusing it in building systems throughout the tower. Underground, an automated parking system houses 400 cars, significantly reducing its subterranean footprint in the city’s core. Addressing Mexico City’s seismic risks, the interlocking concrete facade and structural steel diagrid are designed to mitigate reverberations from earthquakes, ensuring safety for those inside.

Once home to Luis Barragan and Frida Kahlo, Mexico City’s face has begun to change. Respectful of its history and reflective of Mexico’s progressive values, Torre Reforma embodies the ongoing evolution of North America’s most populous city. At once encompassing historic preservation, futuristic cladding, modern structural design, and sophisticated environmental features, Torre Reforma serves as a benchmark for sensitive, intuitive design in one of the world’s most dense and ancient cities. 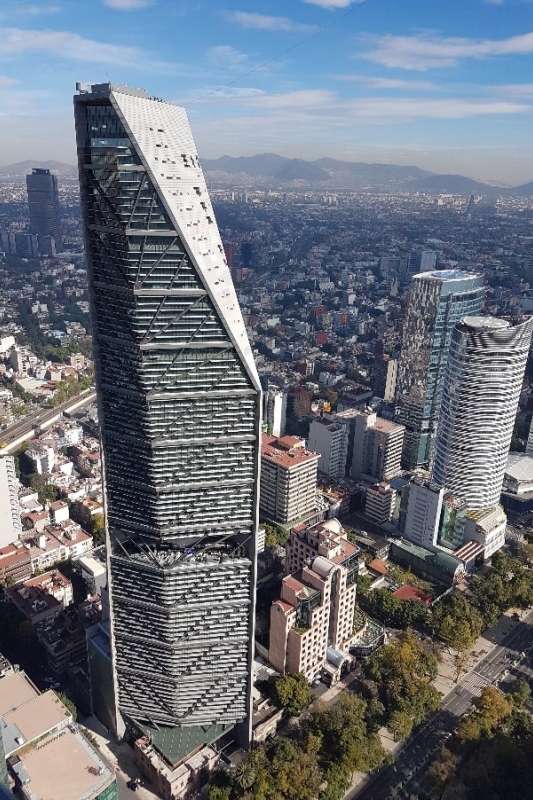 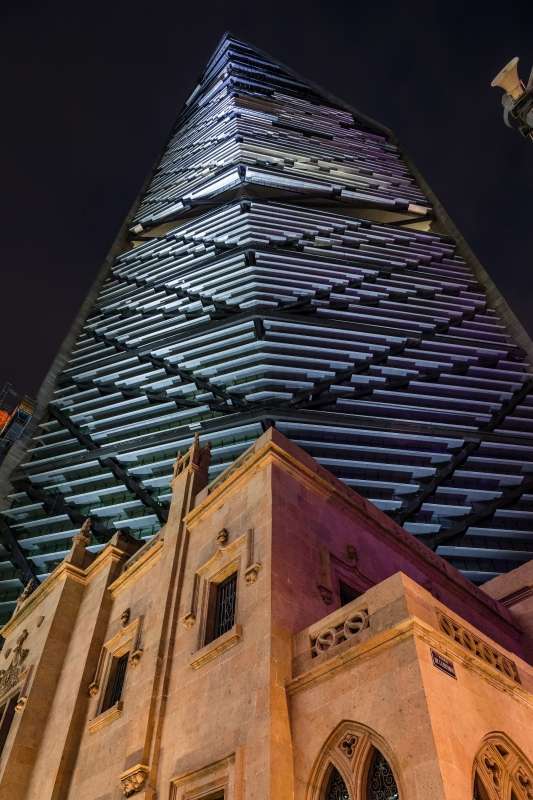 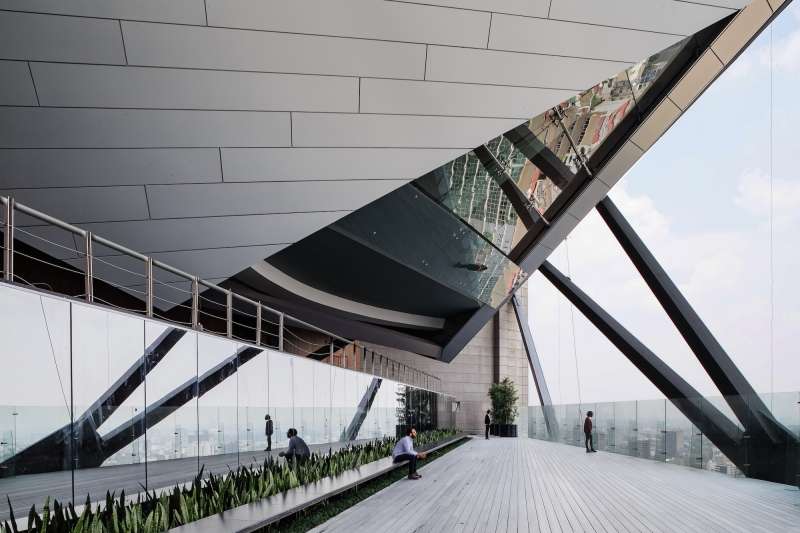 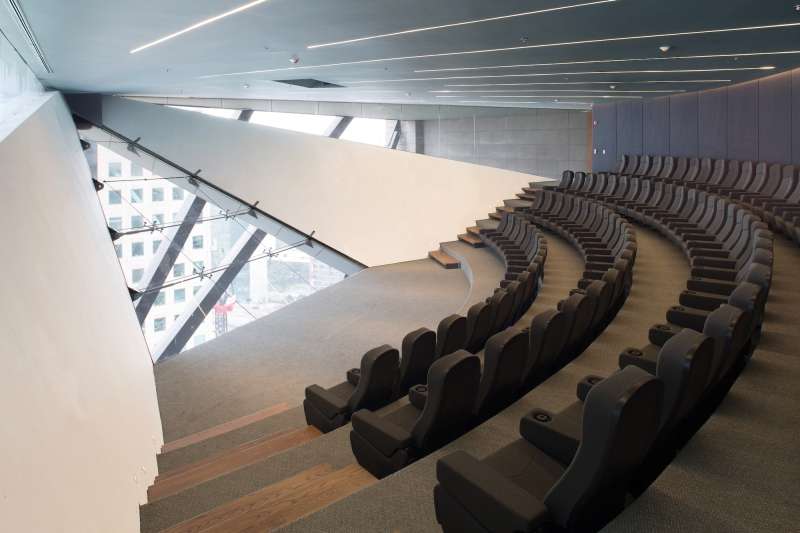 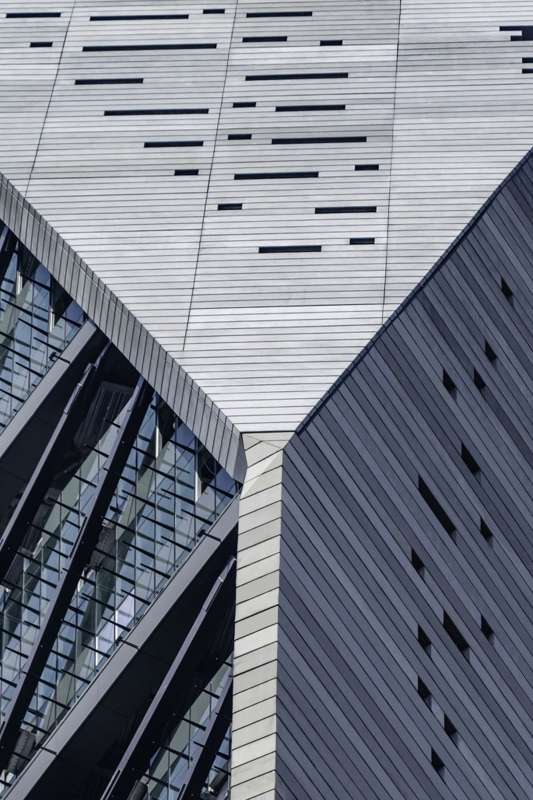 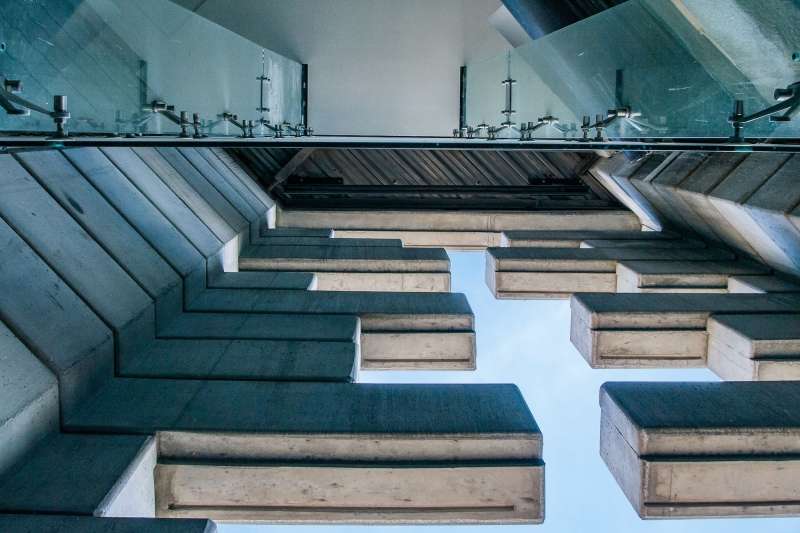 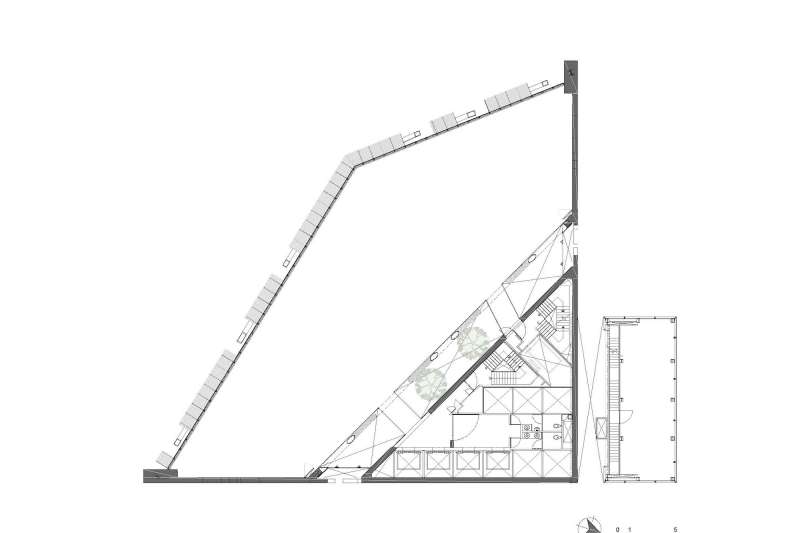 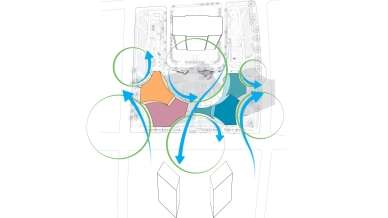 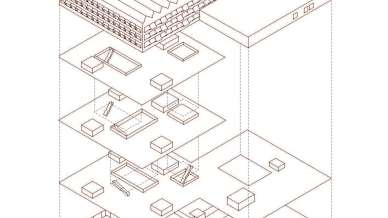 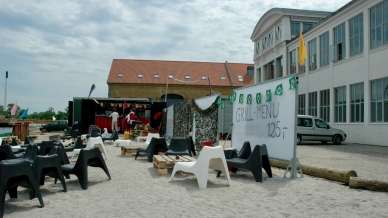