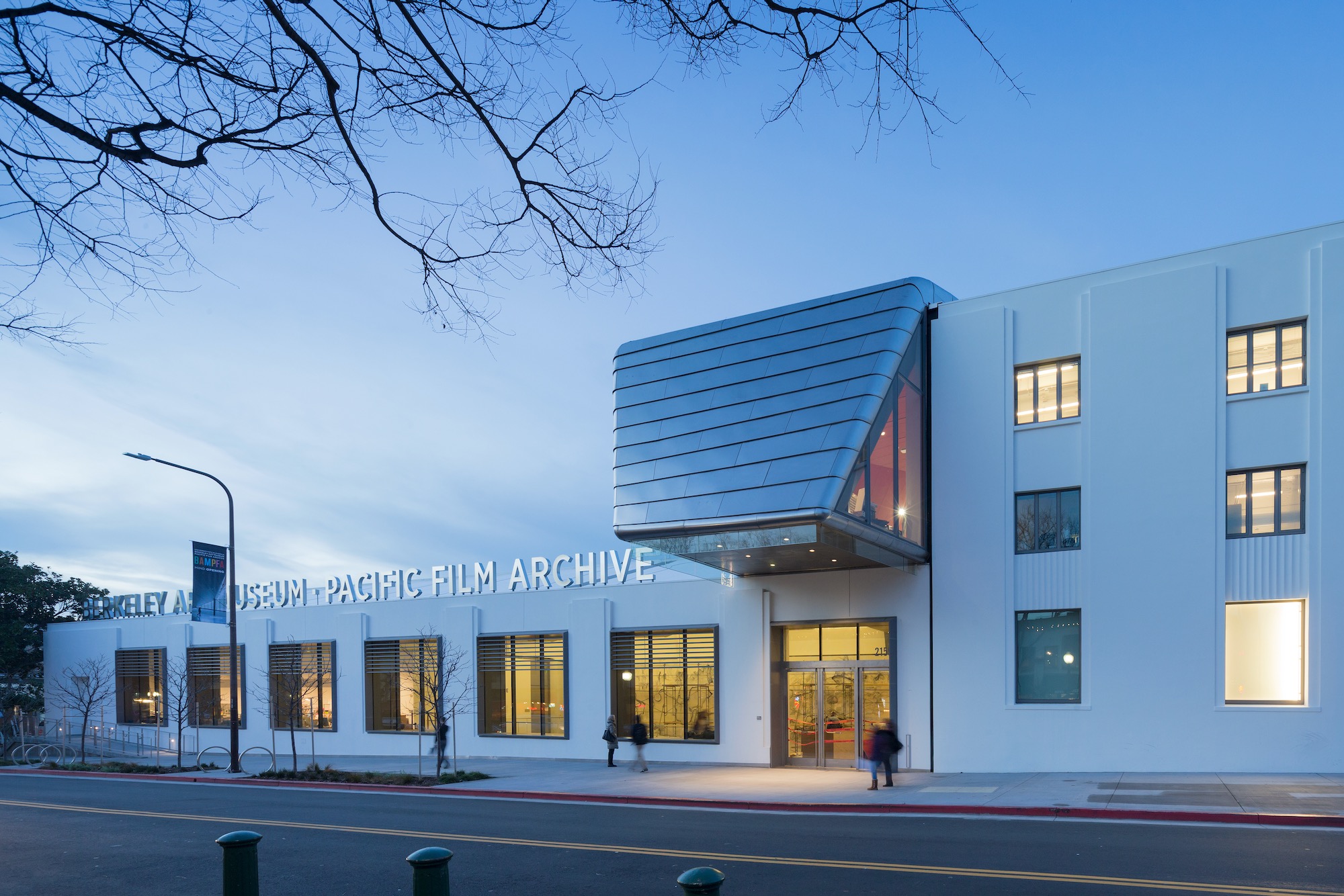 The new BAMPFA provides exemplary spaces for exhibitions and film screenings, as well as access to BAMPFA’s encyclopedic collections of art and film.

UC Berkeley Art Museum and Pacific Film Archive (BAMPFA) is located in downtown Berkeley at the intersection of Oxford and Center Streets, directly across the UC Berkeley campus.

The new BAMPFA will be the architectural and cultural centerpiece of downtown Berkeley. Combining serene spaces for viewing film and art with dynamic public areas, the building will inspire audiences for generations with its fresh, imaginative design and versatility.
— BAMPFA Director Lawrence Rinder

The building contains two film theaters, a performance forum, four study centers for art and film, a reading room, an art-making lab, a cafe, and an outdoor LED screen and viewing plaza.

The design merges the old and new to create a permeable interface between the institution and the public.
— Charles Renfro, partner at DS+R

The supple body of the new structure, draped between the original 1930s orthogonal buildings and snagging on their sharp corners, creates a dramatic public spine that begins as a cantilevered cafe marking the building’s entrance and culminates in an indoor theater on the other end of the site.

Babette, BAMPFA’s popular cafe, cantilevers over Center Street, offering sweeping views of the Golden Gate and the Berkeley hills; it also provides glimpses into the galleries and performance space.

The sculptural form of the theater volume reinterprets the 1930s Art Deco style of the press building in a contemporary language of ruled surfaces and precision-formed stainless steel.

The original north-facing sawtooth roof of the printing plant is retained, providing indirect natural light to the art galleries within. Windows along the Center Street facade have been enlarged, allowing passersby to look into the building.

At the Addison Street end, the new structure is integrated with a large outdoor LED screen and plaza for public screenings.

Master woodworker Paul Discoe fabricated joinery elements that add natural warmth to the building. The craftsman used wood that was salvaged from the Canary Island pine trees that were removed from the building site prior to construction.

The new home for BAMPFA leverages its location between downtown Berkeley and the UC campus by providing unprecedented visual and physical access to its programs for both visitors and casual passersby.
— Charles Renfro, partner at DS+R

BAMPFA’s inaugural exhibition, Architecture of Life, occupying all the spaces in the new building, explored the ways that architecture – as concept, metaphor, and practice – illuminates aspects of life experience: the nature of the self and psyche, the fundamental structures of reality, and the power of the imagination to reshape our world. The exhibition presented an international selection of over 250 works of art, architectural drawings and models, and scientific illustrations made in the last two thousand years.

During the 2016 inaugural year, the new building collaborated with international and local filmmakers, critics, special guests, and experts on film, all of whom shared their love of cinema in the series “Cinema, Mon Amour” (Cinema, My Love). 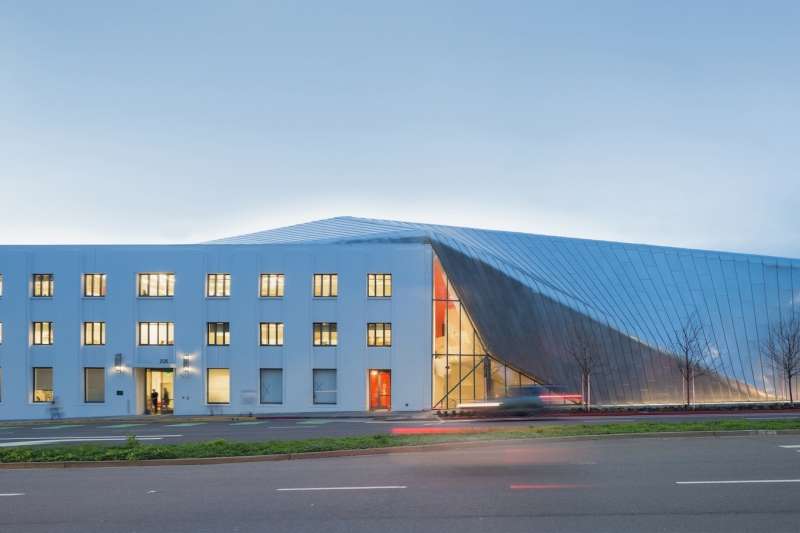 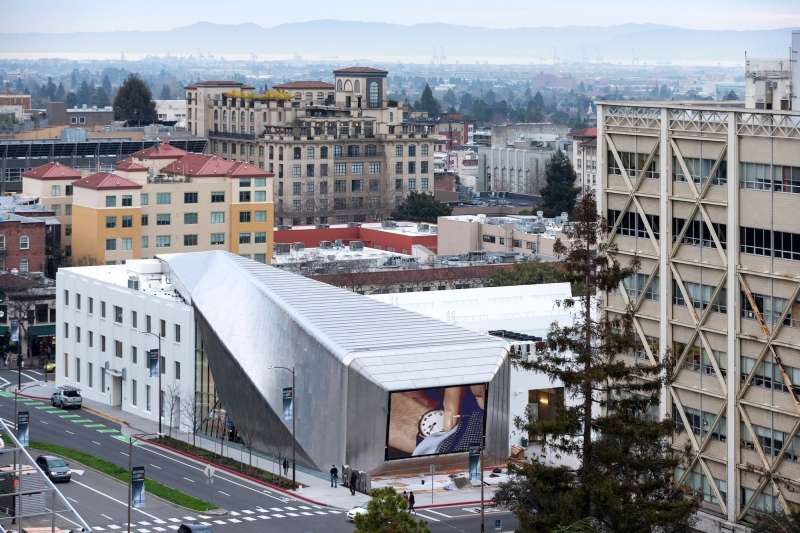 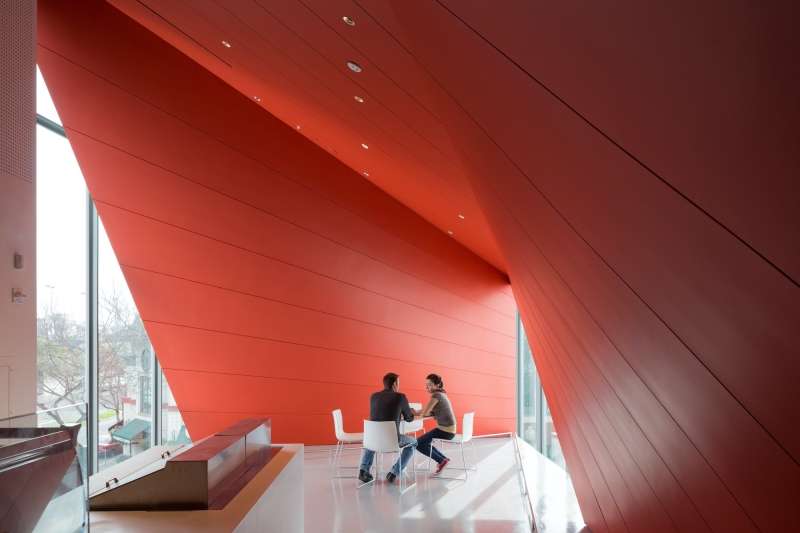 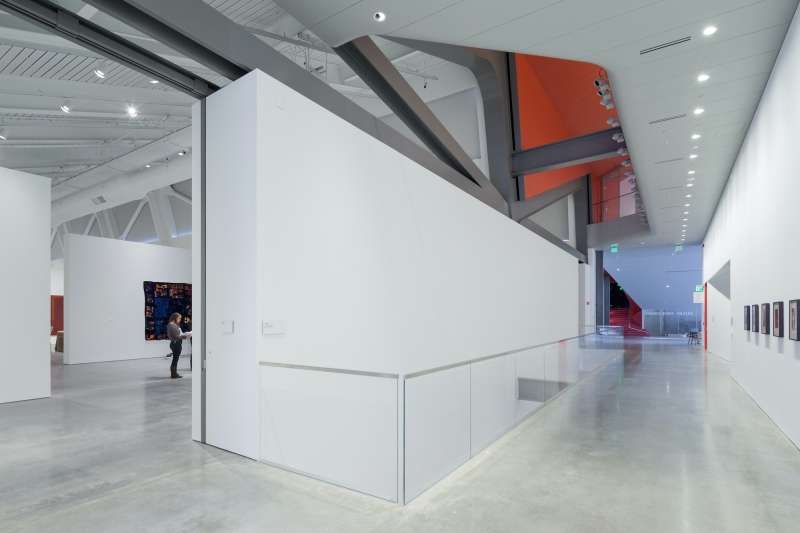 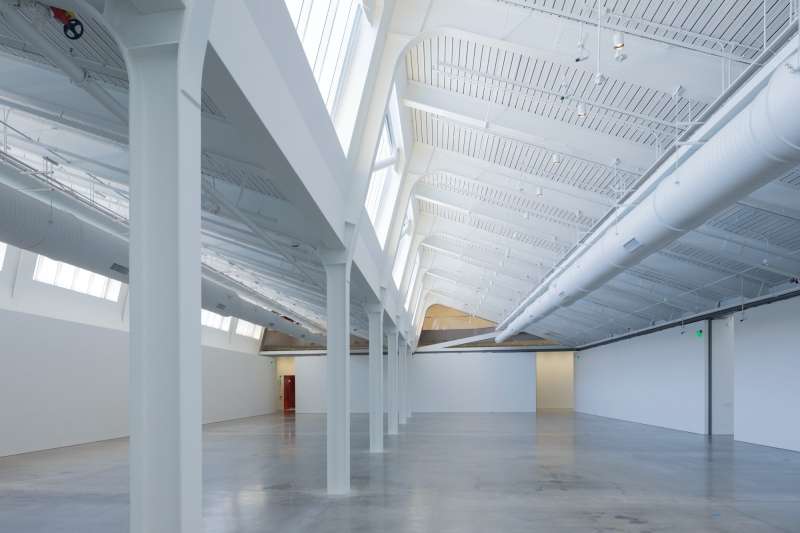 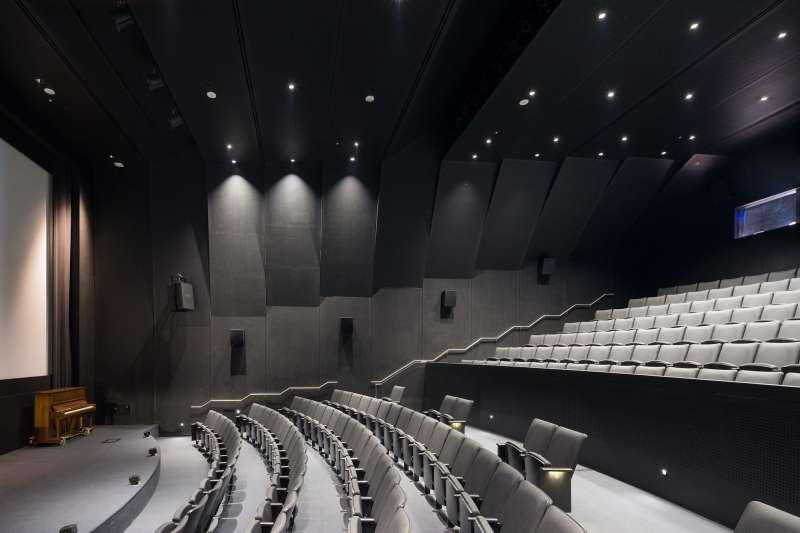 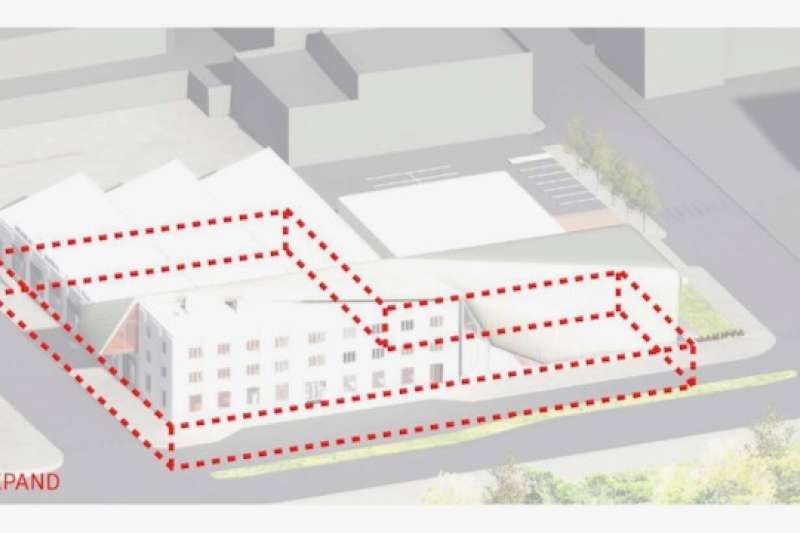 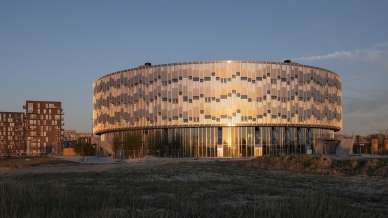 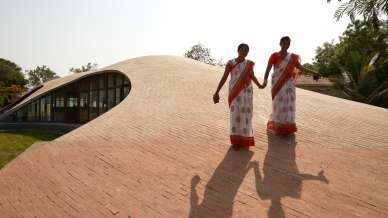 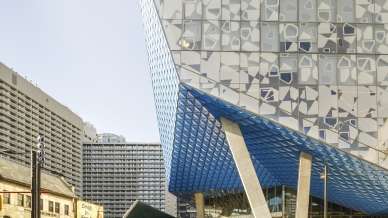 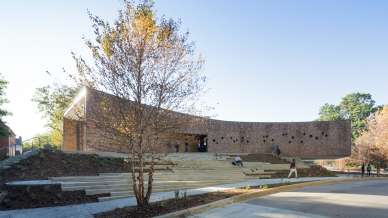