University of Ghent Library, Faculty Of Engineering And Architecture 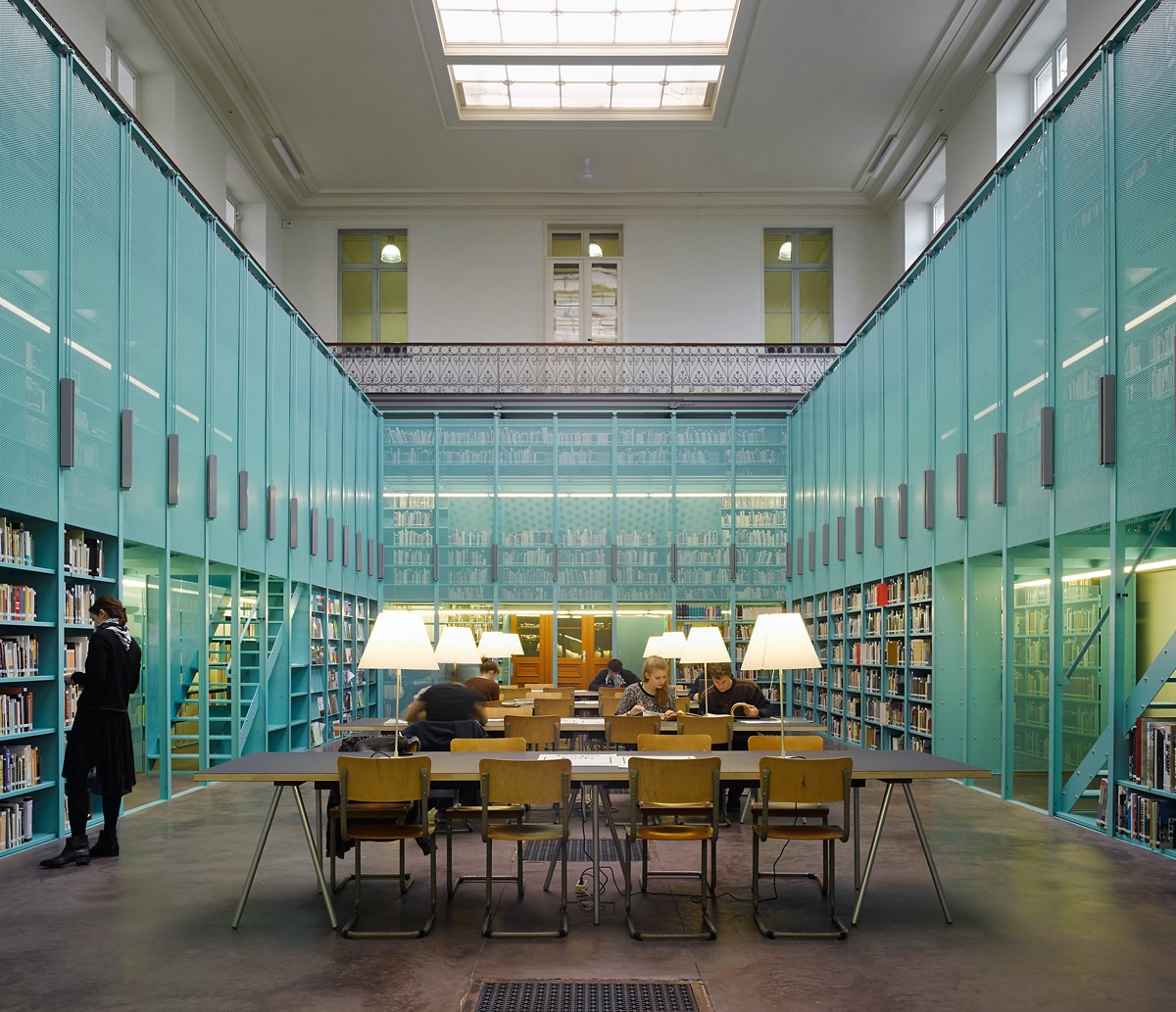 This innovative adaptive reuse project, a library for the university’s engineering and architecture departments, creates 3 traversable levels of library storage, forming a perimeter around a monumental atrium space.

OFFICE Kersten Geers David Van Severen’s University Library for the Faculty of Engineering and Architecture at the University of Ghent has been aptly described by the practice as a “pavilion-like piece of furniture” inserted into an existing 19th century Physics Hall. Yet, it also offers a striking architectural statement concerning the future outlook for well-considered, yet affordable heritage interventions.

The Meccano-like linearity and materiality of the prefabricated steel panels, some vertically sliding, forms circulation routes, office areas, and flexible book shelving and storage options, offering a striking counterpoint to the grandeur and ornamentation of the existing building. The insertion of the library architecture into the existing 19th-century building is seen as unlocking the potential of the site.

Architecture… it’s something like an obstruction, it’s like a barrier… We believe that exactly this very specific, very direct quality is its main asset. It’s able to divide and organise…
— Kersten Geers, OFFICE KGDVS

Simultaneously, the design also draws emphasis to the soaring verticality of the space, and in doing so offers a reinterpretation of the grand library design tradition of the 19th century. OFFICE KGDVS’s ethos, of producing projects that “…are direct, spatial and firmly rooted in architectural theory” underpins the seemingly simple geometric framework of prefabricated panels, revealing inherent complexities and potentialities.

The striking symmetrical and geometric aesthetic qualities, color palette and playfulness of OFFICE KGDVS’s architectural images echo the revolutionary work of the now-legendary 1960s Italian architecture firm Superstudio, as well as the London-based avant-garde architectural group Archigram. Central to the creative language of Kersten Geers and David Van Severen is collage and model-making, for which the relatively young firm is fast gaining international recognition, with current exhibitions of their work at the ETH Zurich and BOZAR Centre for Fine Arts, Brussels.

Accolades for the University Library by OFFICE KGDVS include the 2015 Belgian Prize for Architecture in the ‘Single-family house/small intervention’ category. Of the adaptive reuse project, the international jury panel comprising Lone Wiggers, Ricardo Bak Gordon, and Stephen Bates said: “The project formulates a delicate and intelligent answer to a complex program, based on a single idea. It adds atmosphere and modernity to the existing character of the hall, without compromising the architectural continuity of the whole.”

OFFICE KGDVS’s exploration of parsimonious, linear aesthetic qualities and intelligent use of prefabricated steel paneling in the creation of flexible spaces is continued in more recent projects, most notably the recently opened flagship store for Paco Rabanne, on Rue Cambon in Paris.

In the University Library for the Faculty of Engineering and Architecture at the University of Ghent, OFFICE’s Kersten Geers and David Van Severen have created a European benchmark for economically viable heritage adaptive reuse, through an innovative and flexible design that both unifies and enhances an existing monumentally proportioned 19th-century Physics Hall. 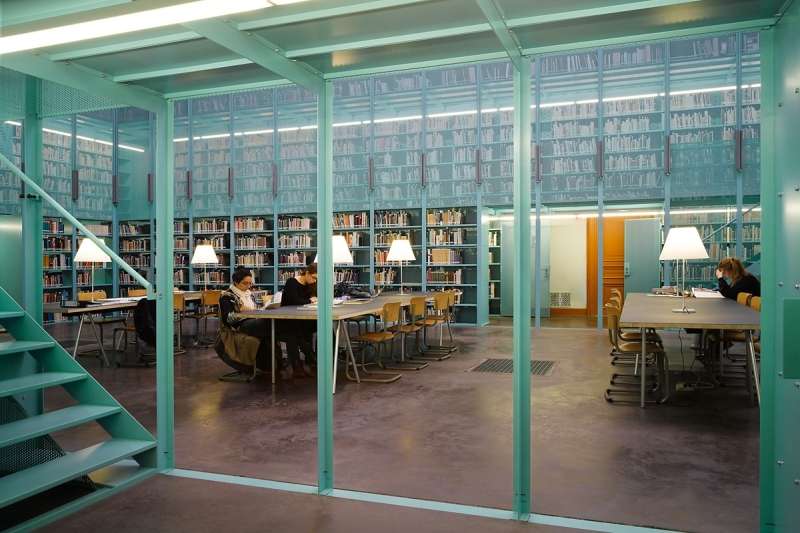 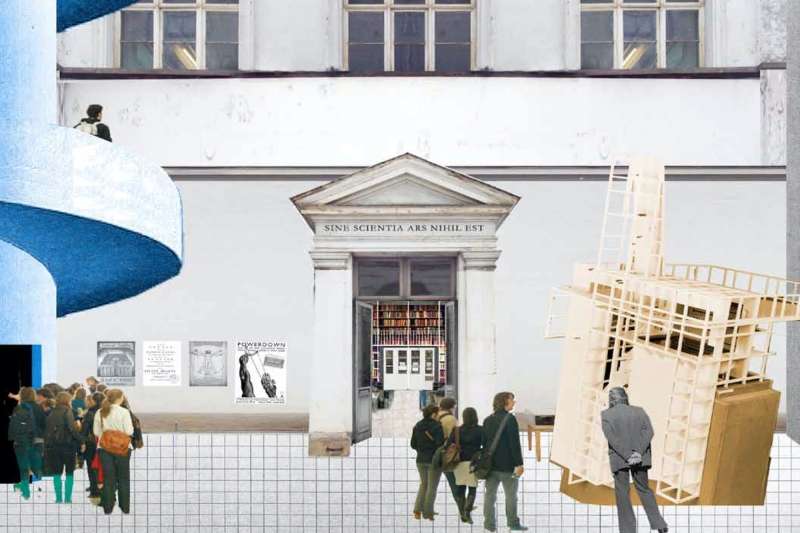 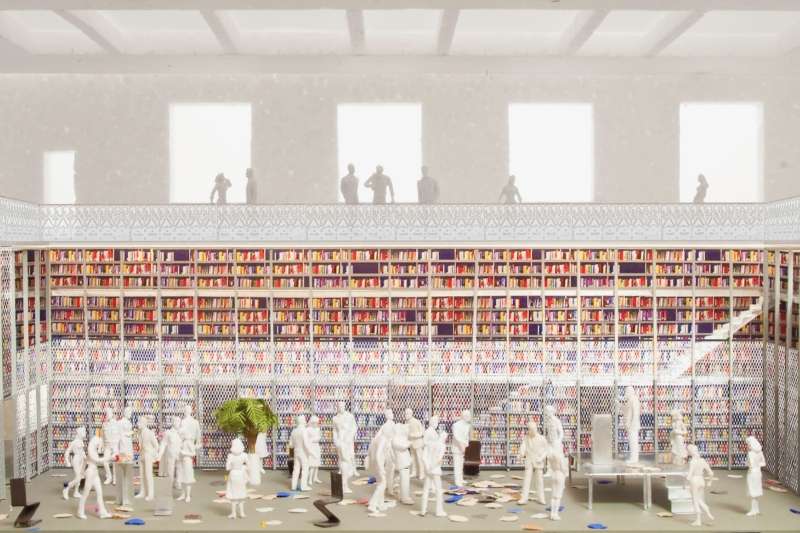 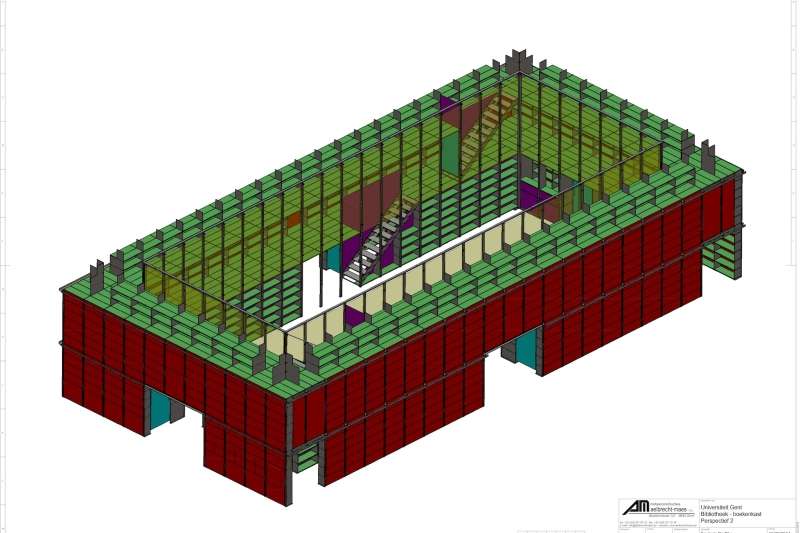 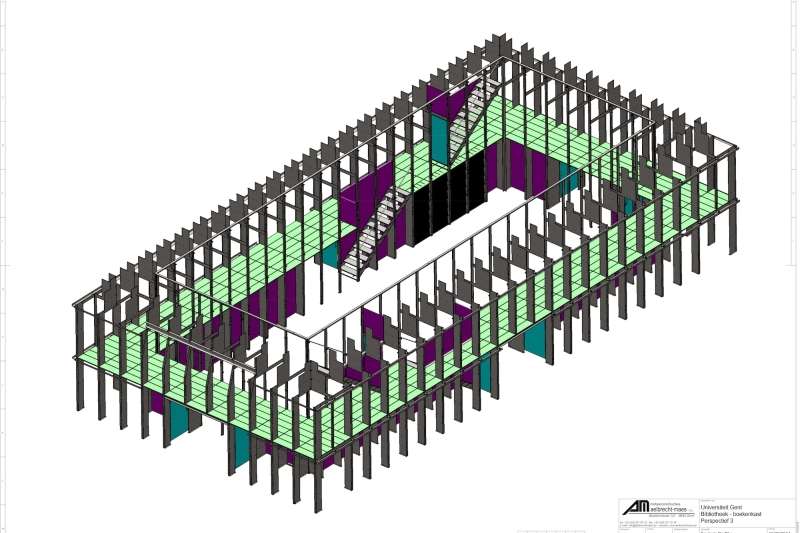 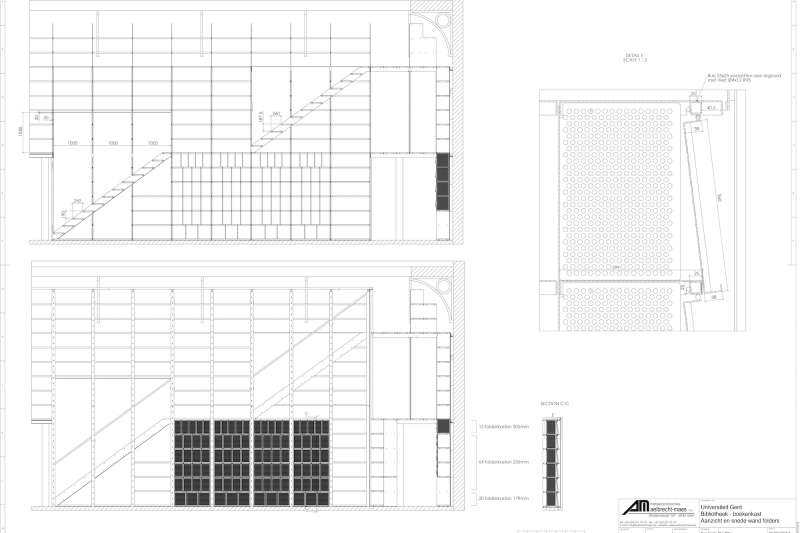