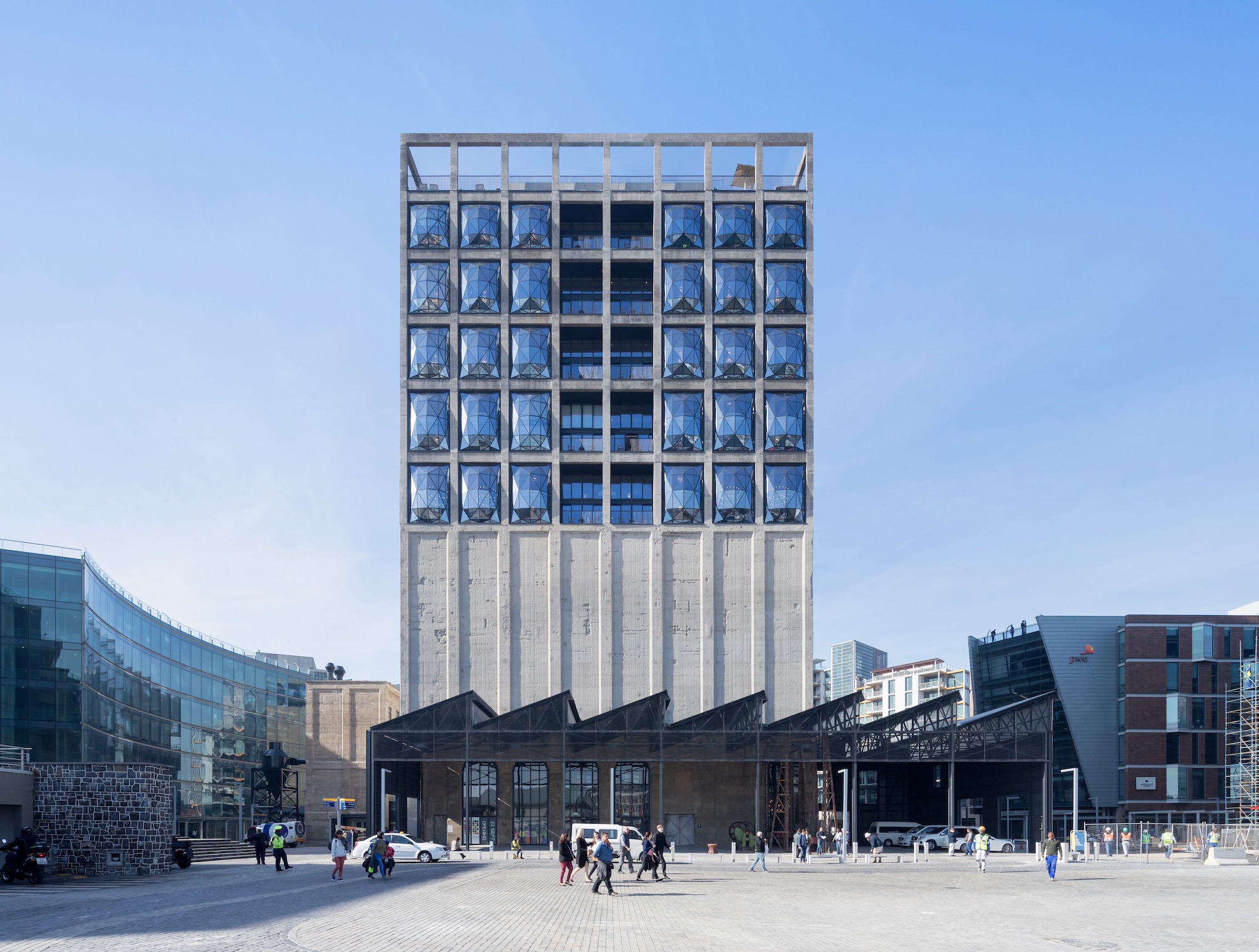 Housed in a former grain silo on an oceanside pier in Cape Town’s V&A Waterfront, Zeitz MOCAA is simultaneously ostentatious and understated.

In late 2017, a new contemporary art museum opened with the pomp and circumstance to which the art world is accustomed: celebrity-stacked parties hosted by fashion houses; artists, architects, and creative elites around every corner; tickets sold out until kingdom come; and grand discussions held on the museum’s influence on the future of art. What was unique about this museum, however, was its location: Zeitz MOCAA, or Museum of Contemporary Art Africa, is the first of its kind on the African continent. Located in Cape Town, South Africa, its impact was felt around the world. Its opening signaled a new era for contemporary African artists.

Named in honor of its lead patron, Jochen Zeitz, former CEO of Puma, and designed by London-based Heatherwick Studio, the museum has been dubbed the “Tate Modern” of Africa for its sprawling size, boutique architecture, and leading-edge art collection, which includes some of Africa’s biggest names in contemporary art. According to its founders, Zeitz MOCAA will showcase work by artists from across the continent’s 54 nations, broadening its reach far beyond its location in South Africa.

The nine-story museum boasts an impressive 9.000 square meters of exhibition space across 80 galleries; a roof-level sculpture garden with glass floor; a restaurant and bar; reading rooms; art preservation and storage space; and planned space for institutes of costume design, photography, curation, the moving image, performative practice, and art education. The building — once Cape Town’s tallest — also includes a boutique hotel on its highest levels, with impressive views of the South Atlantic Ocean, Table Mountain, and the city.

Zeitz MOCAA’s interior atrium is a sight to behold. Carved from a series of forty-two sentinel-like concrete silos spanning the building’s height, the awe-inspiring space serves as the museum’s central gathering hall, recalling Gaudi’s imposing Sagrada Familia. Once a series of disparate, gloomy volumes, Heatherwick’s design converts the silos into kaleidoscopes of light and shadow, removing their concrete roofs and incising their thick walls to carry daylight deep into the building’s core.

The resulting effect is mesmerizing: as glass-enclosed oval elevators glide the length of the carved tubes, visitors can be seen passing through stairwells and pathways in varying depths of foreground and background. In the basement, visitors can stand on the foundations of sliced silos, looking up to the sky through dozens of carved volumes and galleries adjacent.

To bring light inside the building while activating its facade, Heatherwick designed a geometric convex window inspired by Venetian blown-glass lanterns. The diamond-like windows animate the museum’s concrete exterior while providing ever-changing daylight for visitors to the museum’s hotel and restaurant. Below, windowless galleries clad in concrete expose the building’s raw elements, showing its unfinished core — incisions and all — while nearby white cube galleries eschew concrete in favor of signature contemporary exhibition halls.

We were excited by the opportunity to unlock this formerly dead structure and transform it into somewhere for people to see and enjoy the most incredible artworks from the continent of Africa. The technical challenge was to find a way to carve out spaces and galleries from the ten-storey high tubular honeycomb without completely destroying the authenticity of the original building. The result was a design and construction process that was as much about inventing new forms of surveying, structural support and sculpting, as it was about normal construction techniques.
— Thomas Heatherwick, founder of Heatherwick Studio

Set in a district that receives more than 100.000 visitors a day, hopes are high for the Zeitz Museum of Contemporary Art Africa. The not-for-profit gallery seeks to become one of the most visited cultural institutions in Africa, offering reduced and (sometimes) free admission to all Africans while providing a unique cultural experience for all visitors. Endowed in perpetuity following its £30 million (€33.7 million) renovation, the stage is set for Zeitz MOCAA to establish an unparalleled experience of contemporary African art for years to come. 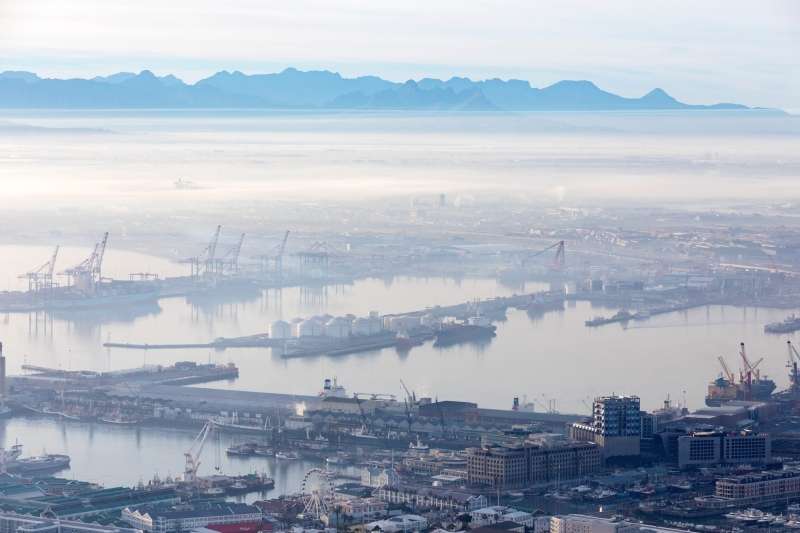 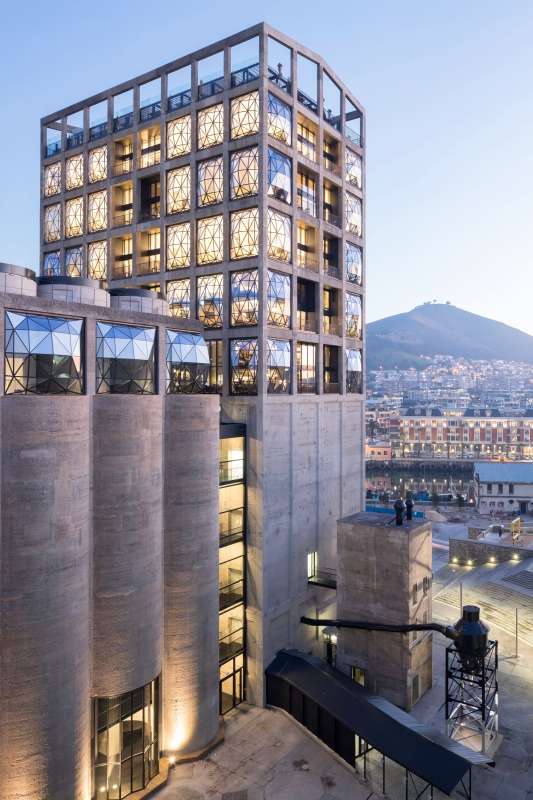 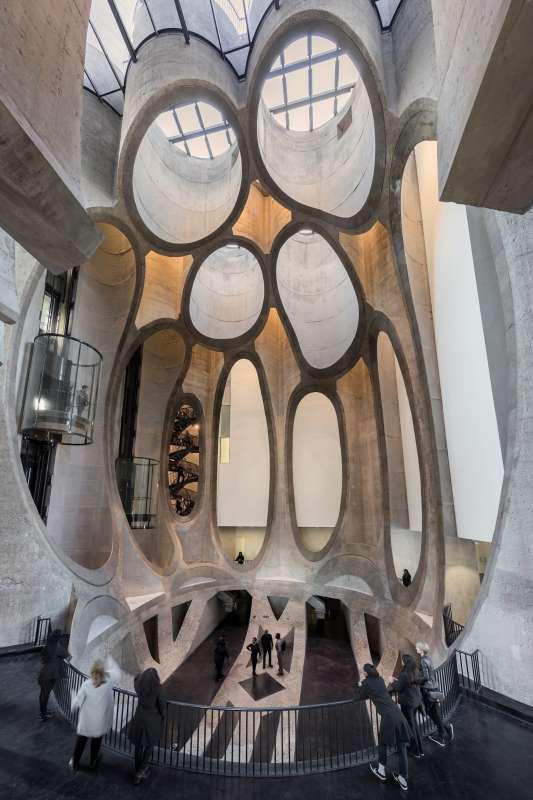 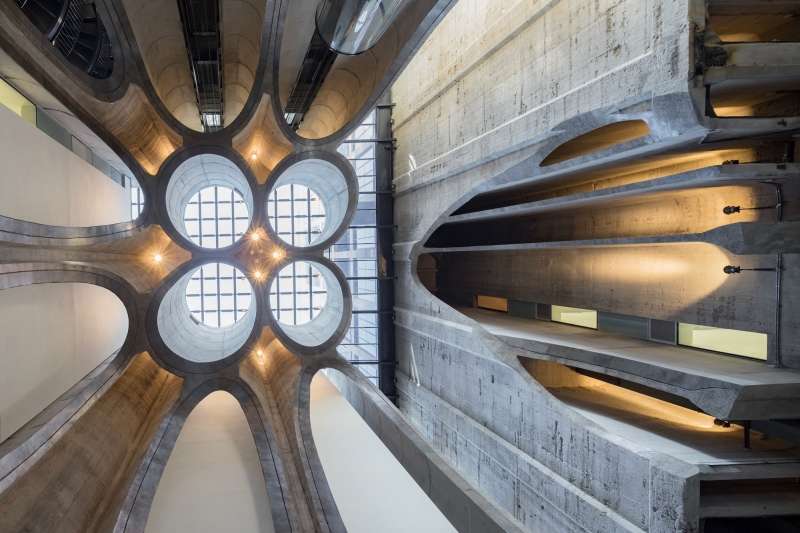 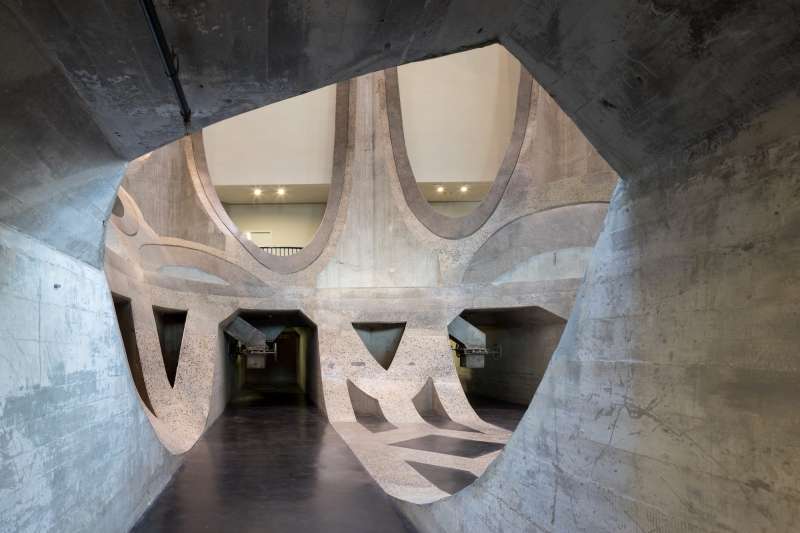 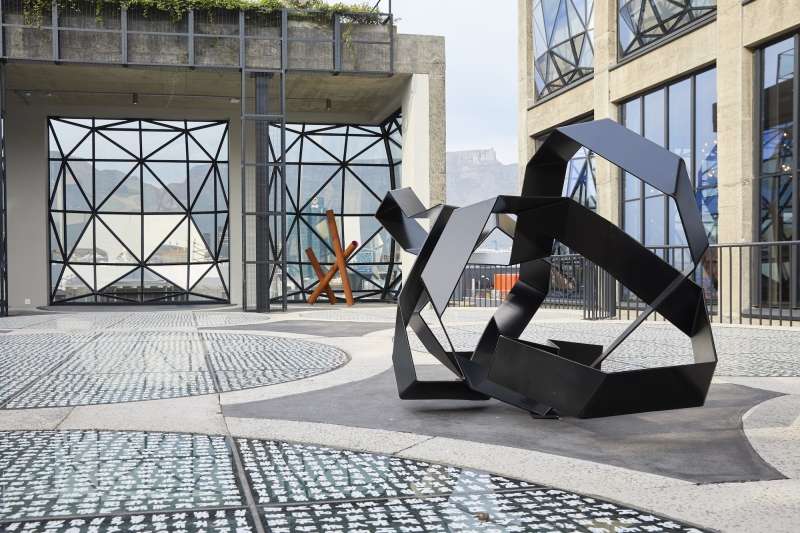 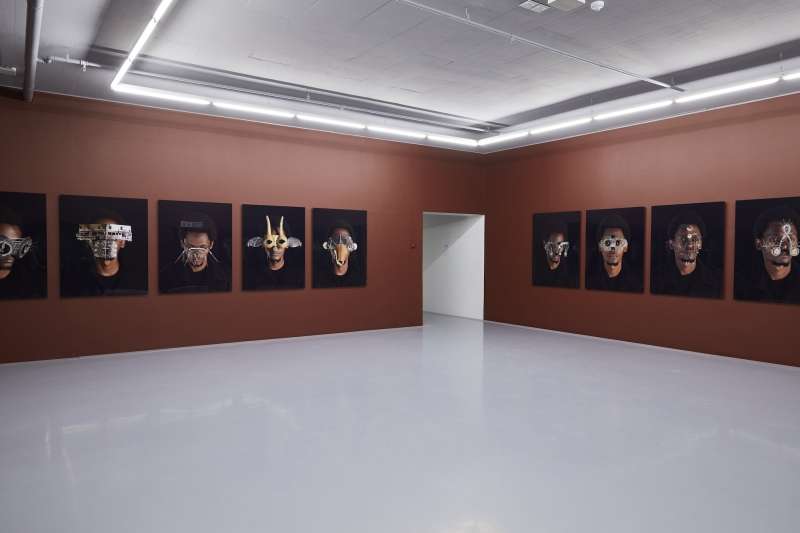 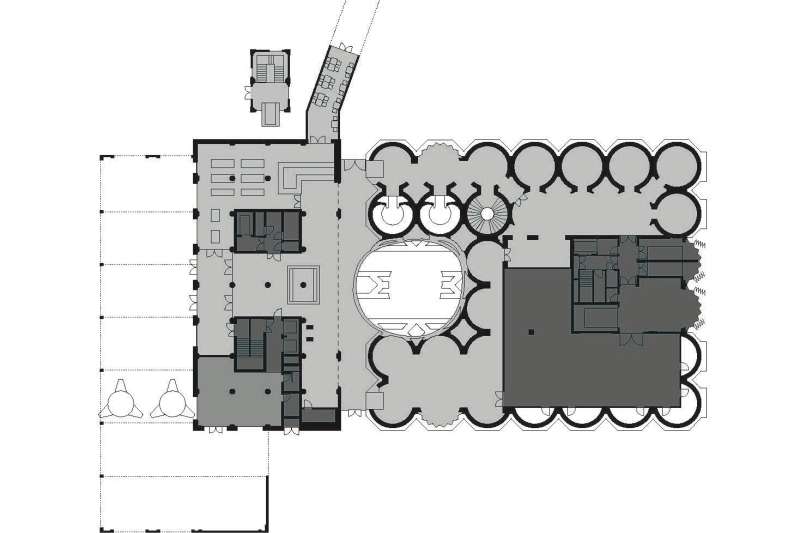