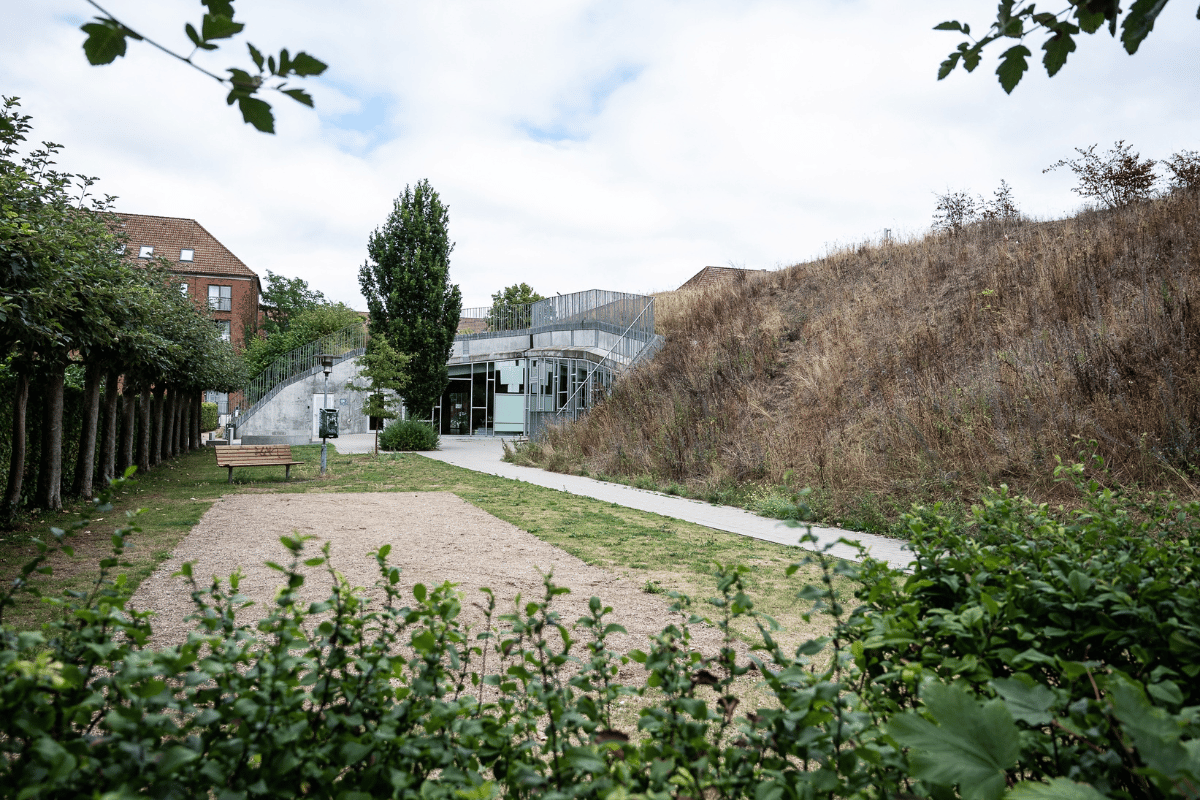 Green hills are rare in the urban district of Nørrebro, but in the courtyard, Den Grønne Firkant, you can actually climb up to the top of one. During Open House, you get a chance to explore a green oasis in Nørrebro that is usually hidden away.

Nestled between bustling Åboulevard and peaceful Korsgade in Nørrebro, you’ll find Den Grønne Firkant. The distinctive hill is the first thing you notice – and it’s not just decorative. The Korsgadehallen sports hall is actually partially built inside the hill.

Urban Rejuvenation of the 1980s

Den Grønne Firkant was created in the 1980s when Nørrebro was extensively revitalized. The vast majority of the back buildings in the neighborhood were torn down, as were some of the front buildings, to be replaced with new residential buildings. The large, open, nearly square courtyard was landscaped in 1989 to create a common courtyard with a wide opening toward Korsgade. In 2006, the Korsgadehallen sports hall was built into the hill.

The City of Copenhagen has renovated around 550 courtyards in the past 50 years by merging small, dilapidated spaces and transforming them into attractive common areas.

In addition to the hill, you will also find more classic park features in this courtyard, like trimmed hedges, sculpted shrubberies and trees. The landscaping divides the courtyard into smaller zones, forming intimate little alcoves and activity areas with a playground and pentanque, soccer and parkour facilities.

During Open House it is possible to explore a selection of otherwise private courtyards that the City of Copenhagen has helped renovate. Take a look inside and you just might find inspiration for your own garden or courtyard – while satisfying your curiosity! 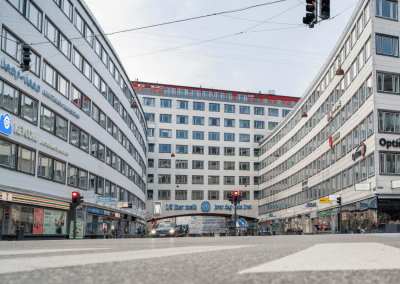 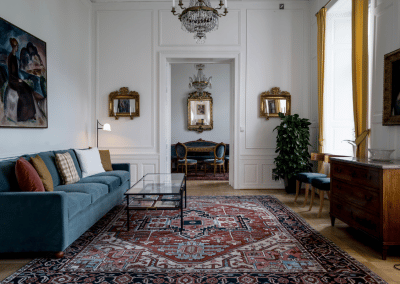 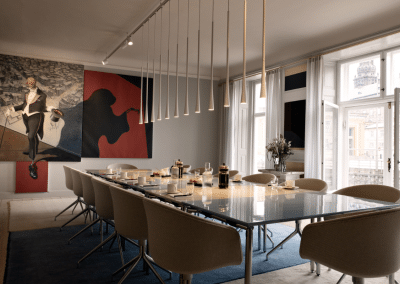 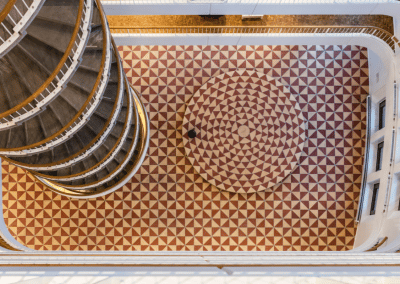