Capture Your City – Soul of the City

Soul of the City 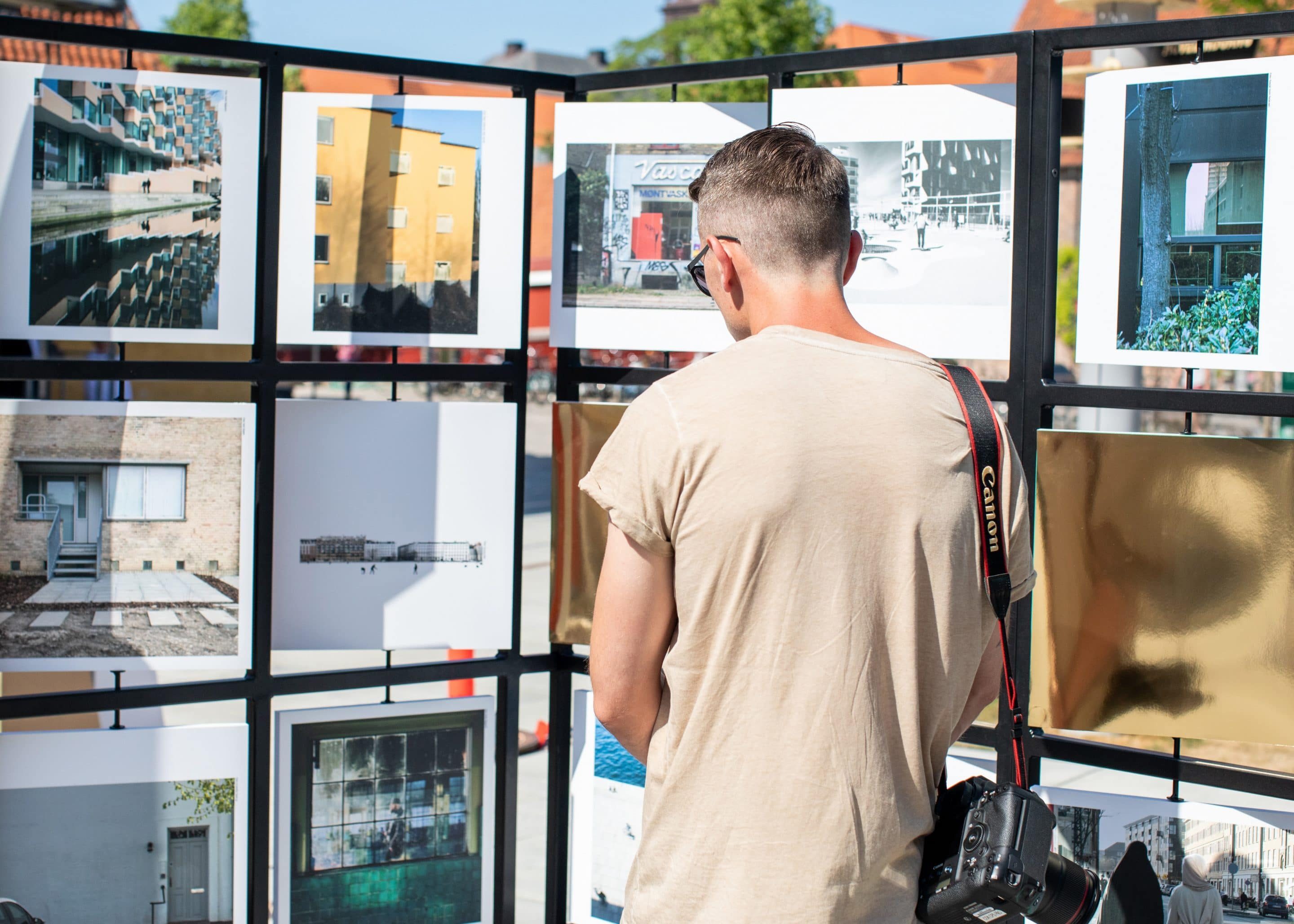 August 1 – August 31
Sønderborg in front of the libary

Explore de 56 photographers who are awarded as the best in the photo contest Capture Your City. For the 7th time in a row you can experience great photographs taken by photo enthusiasts in all ages.

The exhibition showcases photos that communicates the stories of the city. ​With this year’s theme is Soul of the City Danish Architecture Center wished to get the Danes’s view, of what makes a city special to them. What makes one city different from the next? What’s special about your city? And where does its soul reside? Is it in the buildings? In the atmosphere? In the old or in the new?

The Danish Architecture Center has received over 5,300 photos from architecture photographers, photo enthusiasts and schoolchildren from all parts of the country, showing how architecture forms the framework of the lived life. One thing that recurs in this year’s submitted photos is a form of recognizability and security. These are photos that contain both something old and something new, as well as showing encounters between past and present. 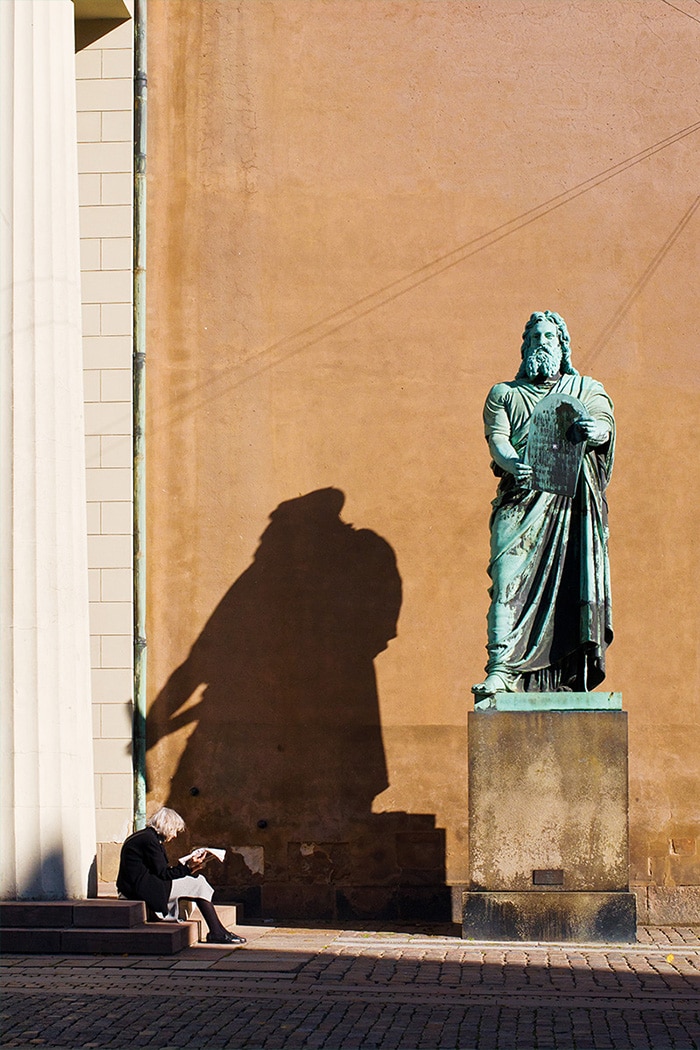 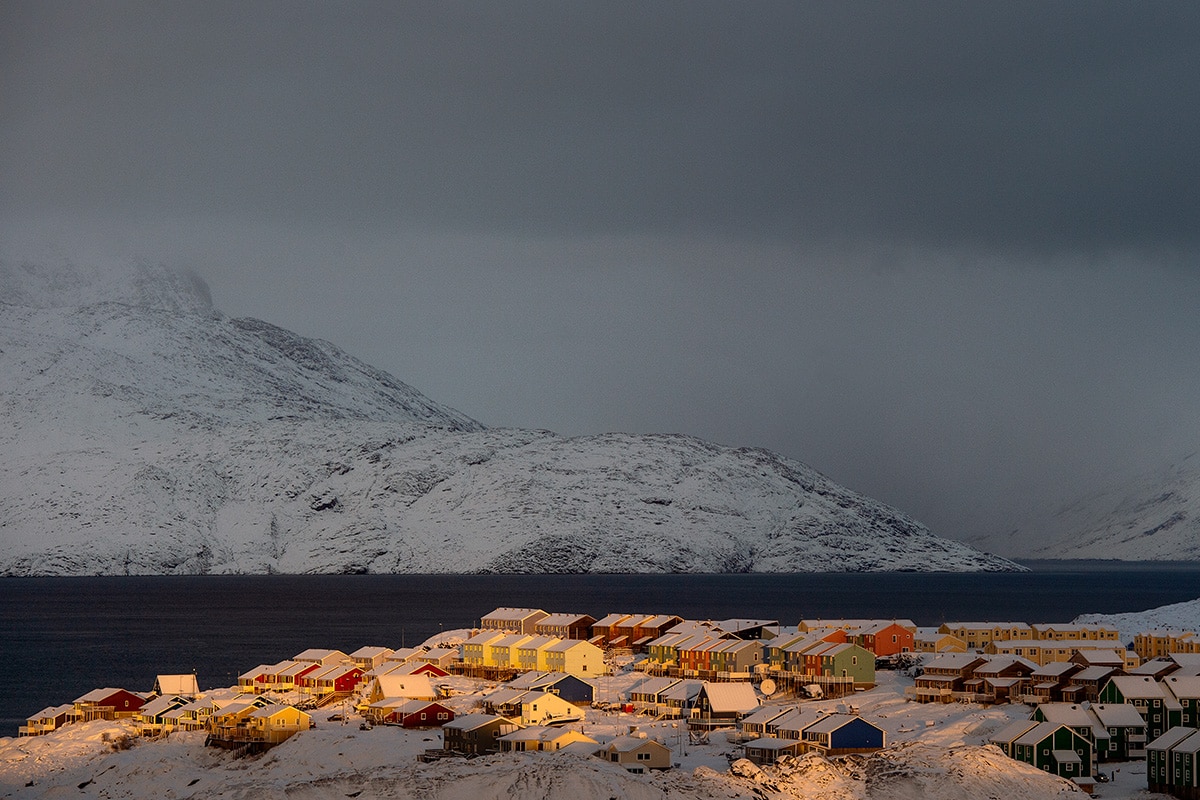 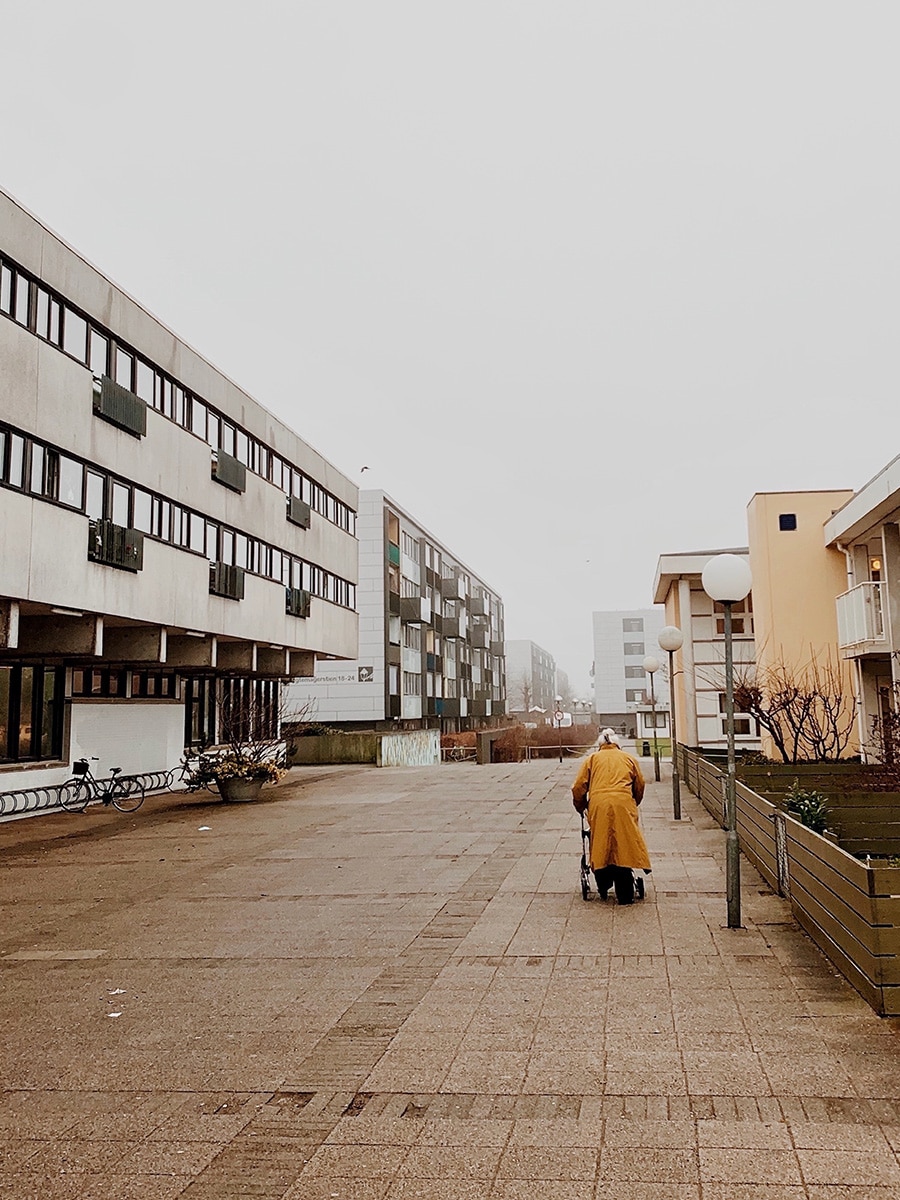 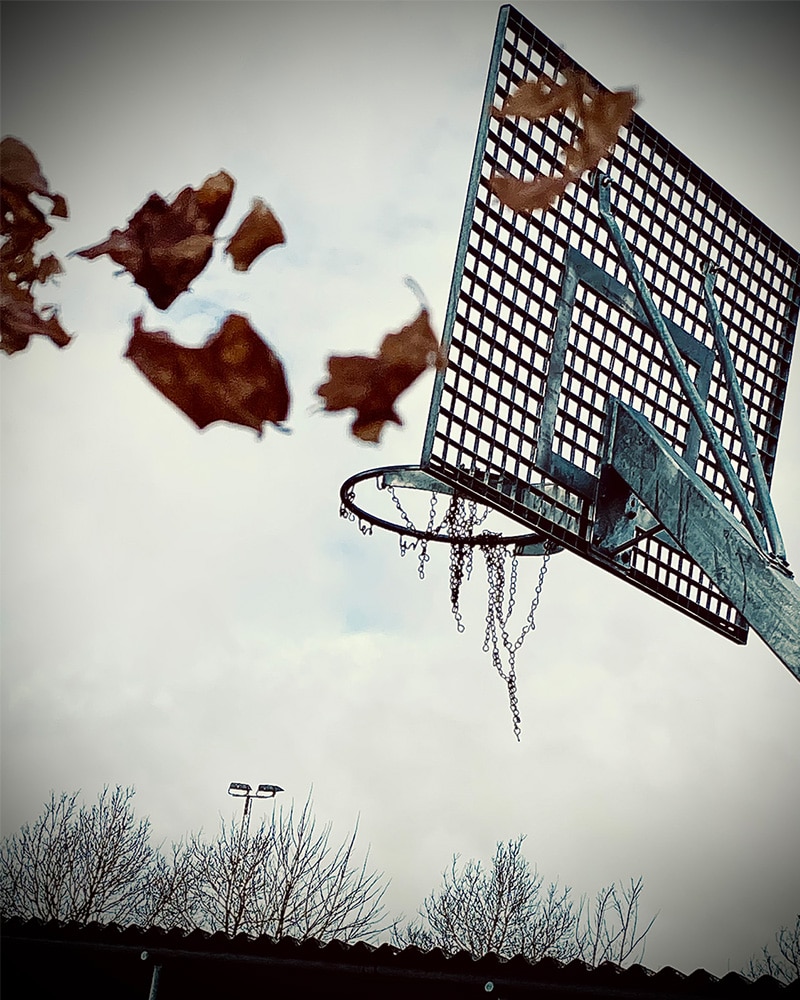 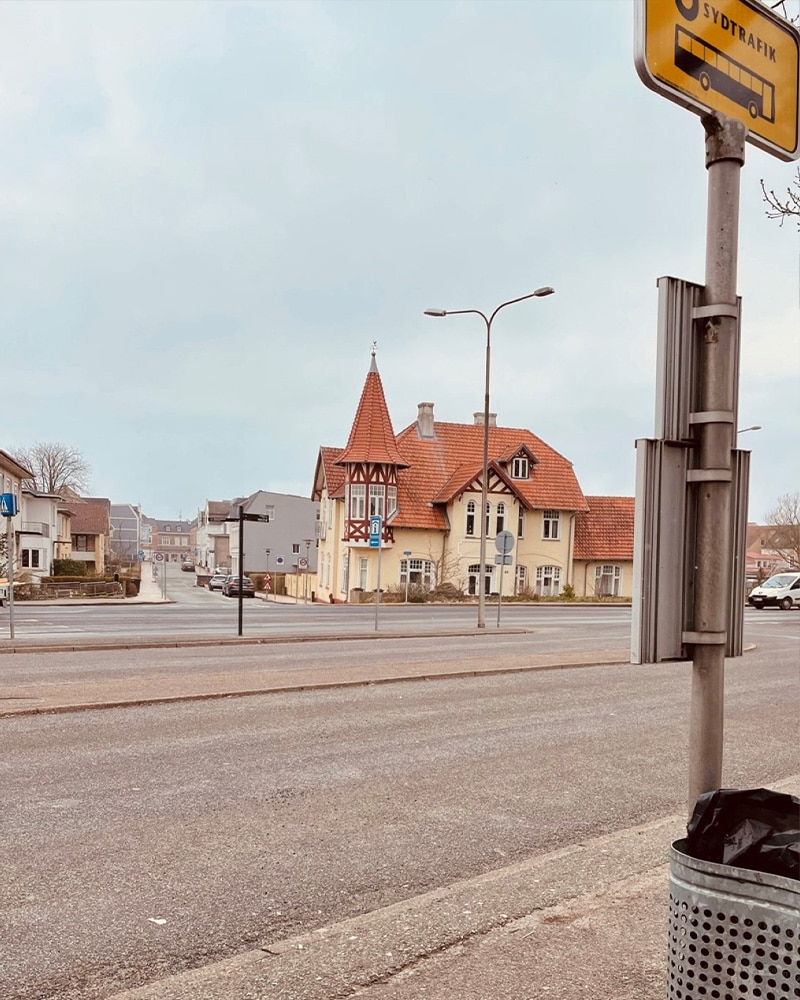 More photos from the exhibition 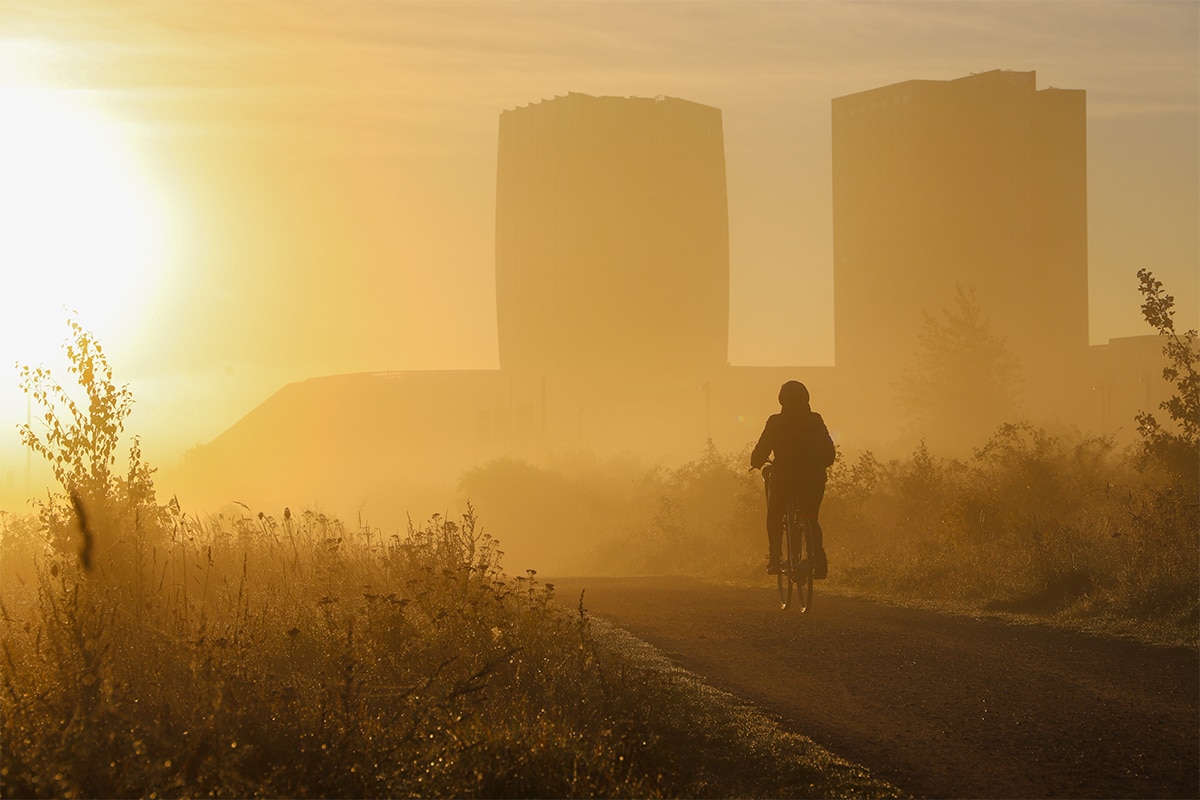 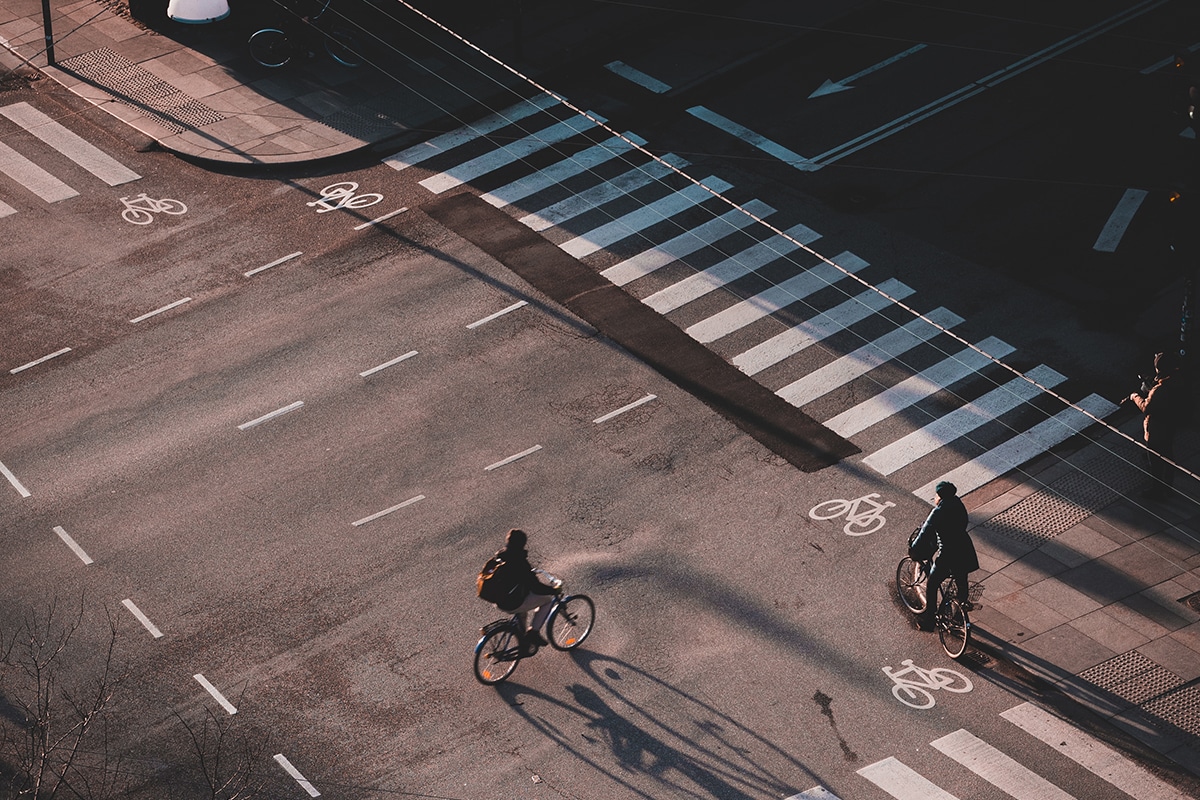 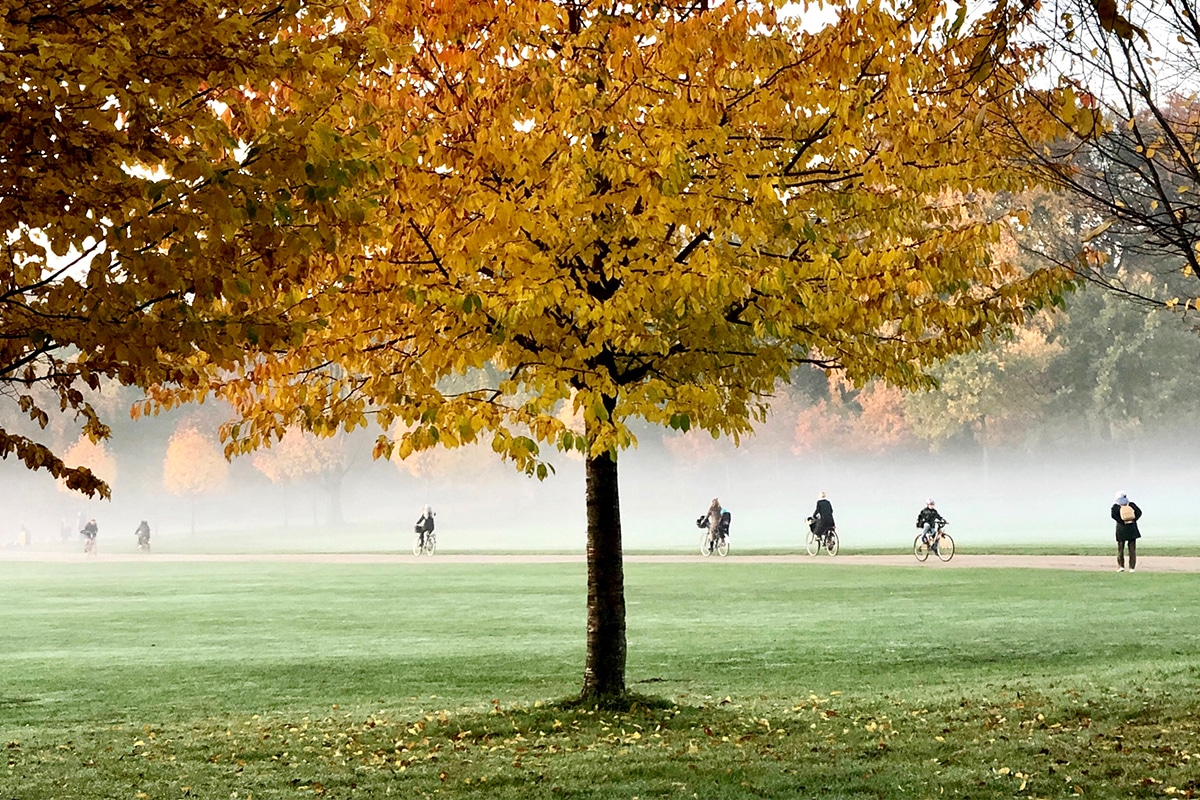 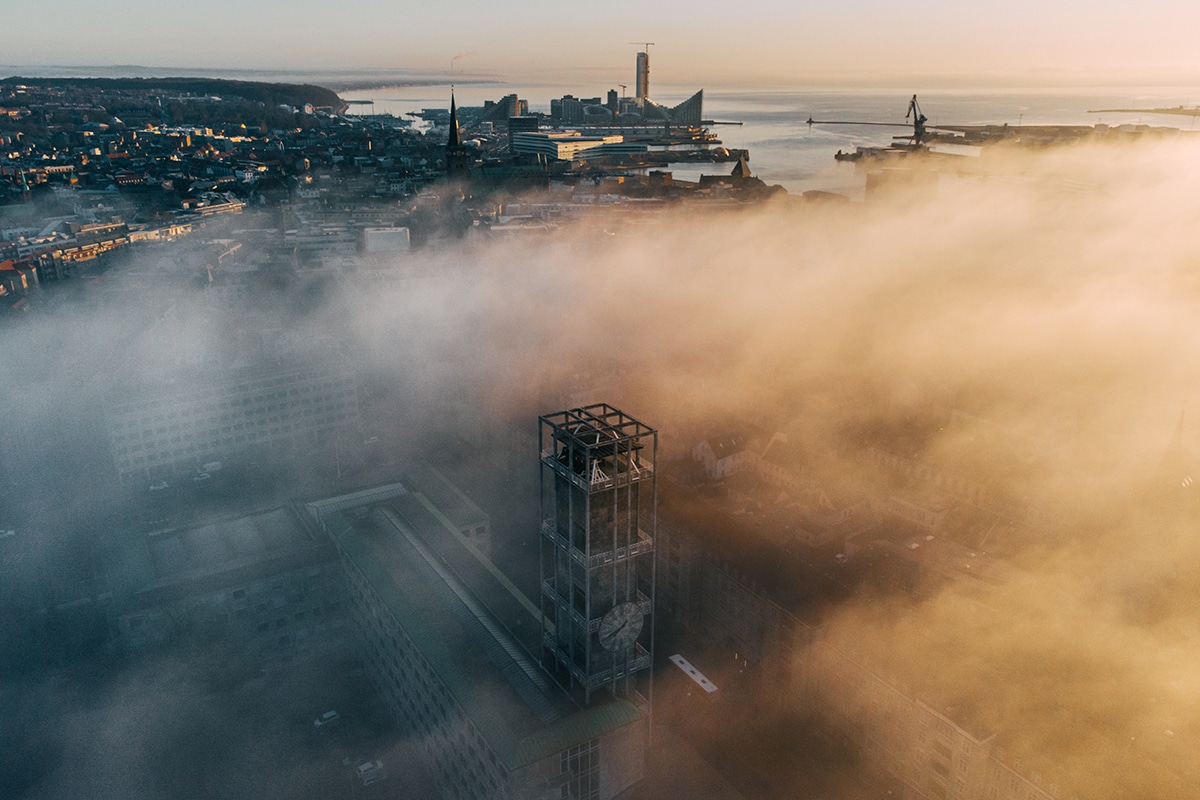 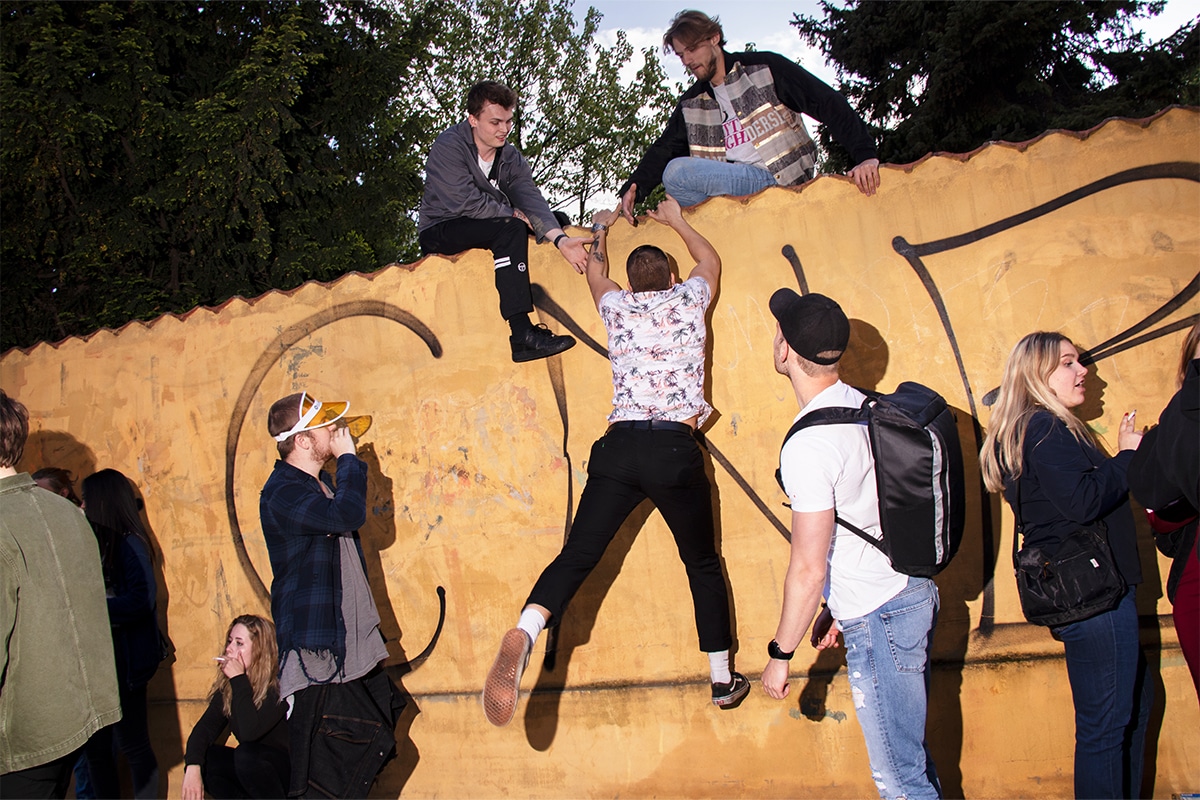 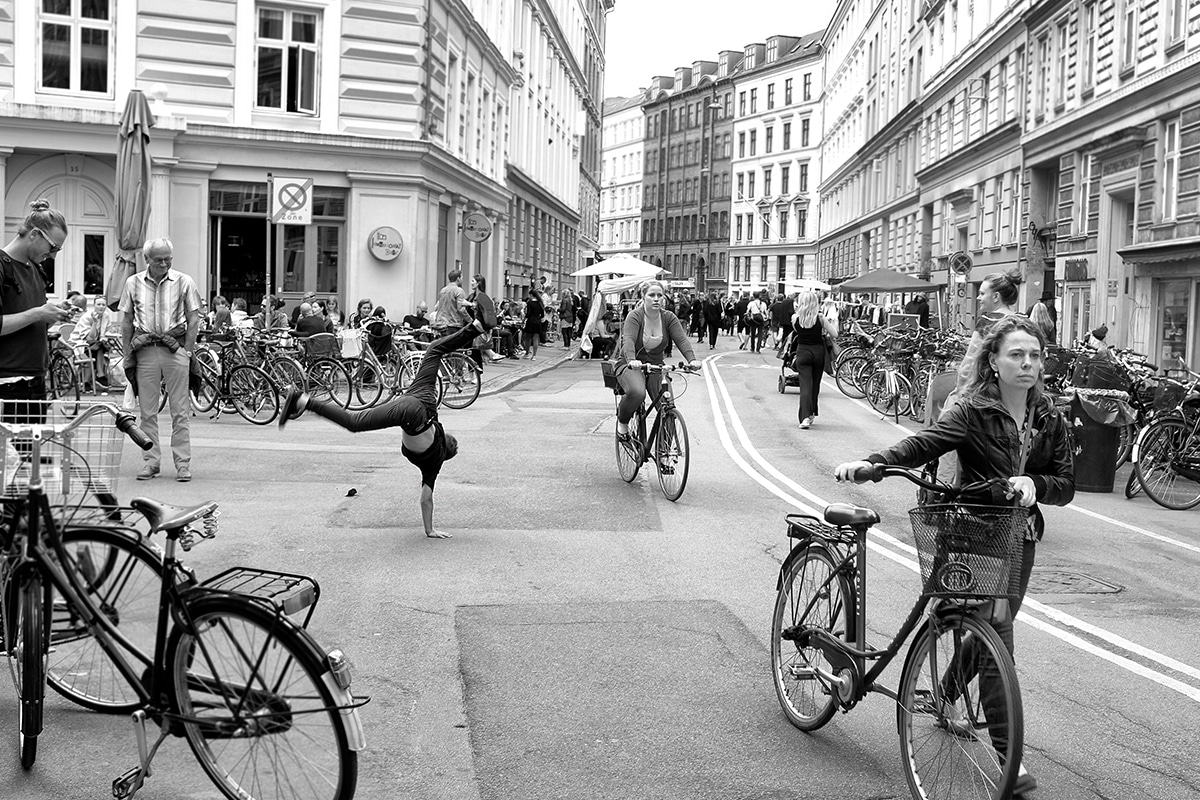 Helena Christensen has worked both in front of and behind the camera for many years. In her work as a photographer, she has done photo shoots for both fashion magazines and commercial jobs, as well as directed music videos.  She is also ambassador for a number of organizations, including the UN Refugee Agency.

Maren Uthaug is a critically acclaimed author of the novels Where There Are Birds and A Happy Ending, among others. In addition to her work as an author, Maren Uthaug is an illustrator for Politiken with the comic strip Ting jeg gjorde. Maren Uthaug has received many awards, most recently the Danish reader’s choice award, Læsernes Bogpris 2020.

As CEO of Copenhagen Photo Festival, Maja shines a spotlight on international art and documentary photography. To Maja, photography is important because it has become an everyday language that everyone responds to and uses.

Anders won the 2nd Prize in the Capture Your City contest in 2021 with a photo depicting the frozen lakes in Copenhagen. The jury described the photo as a strong snapshot of the Corona reality where the authorities tried to establish order but people still moved freely. This year Anders will be at the other side of the table as part of the jury!

Tanya is responsible for exhibitions and activities at Danish Architecture Center and has sat on the jury for Capture Your City for a number of years.

The photo contest is supported by Realdania and developed in collaboration with Copenhagen Photo Festival.