Interspecies Assembly by SUPERFLEX for ART 2030 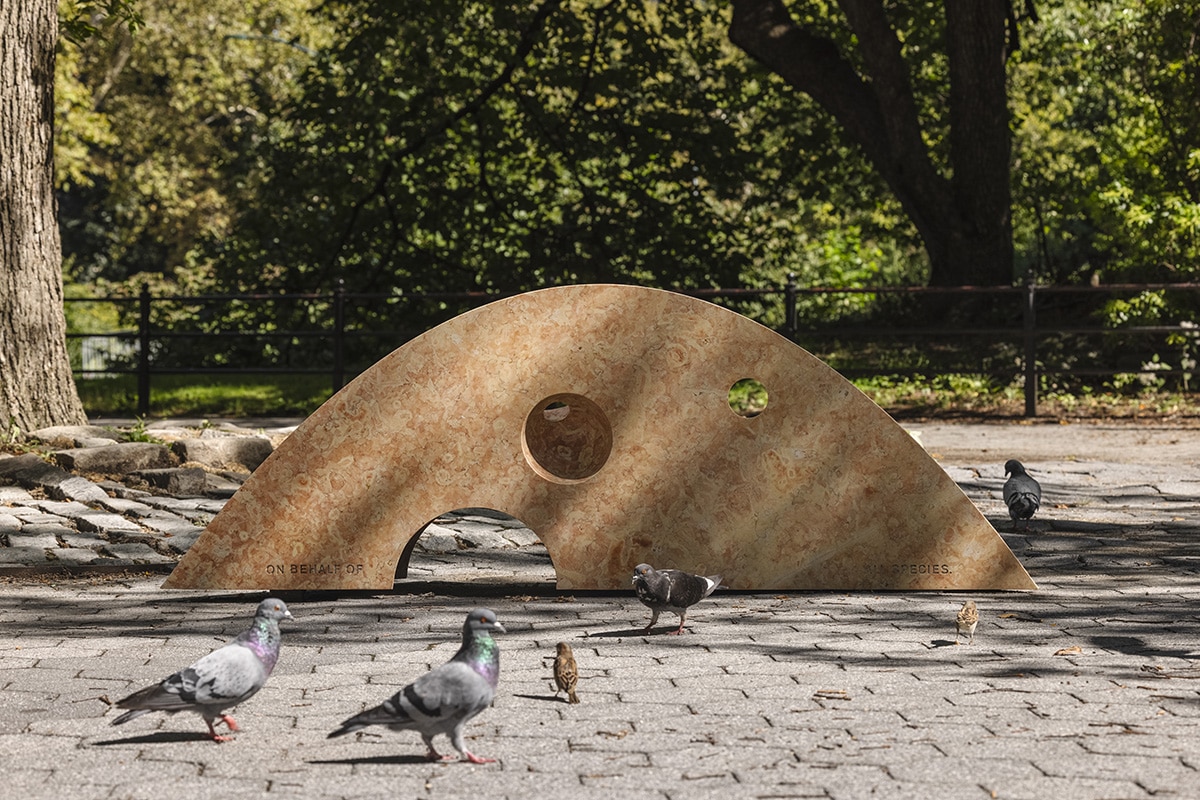 Interspecies Assembly by SUPERFLEX for ART 2030

Biodiversity is collapsing, sea levels are rising, and weather is becoming more extreme and unpredictable.

Human activity is at the root of climate change, and our unwillingness to listen to the wants and needs of other species is contributing to the Earth’s ecological turmoil. In the face of this crisis, the internationally recognized Danish artist group SUPERFLEX has created the artwork Interspecies Assembly. The artwork is publicly accessible and consists of two parts.

Interspecies Assembly is exhibited at BLOX, as sustainable development, and the realization of the UN Global Goals, is a focal point for both the Danish Architecture Center and BLOXHUB, which is a Nordic hub for companies, organizations, research institutions and public bodies working with architecture, design, construction, tech etc. related to sustainable urban development. 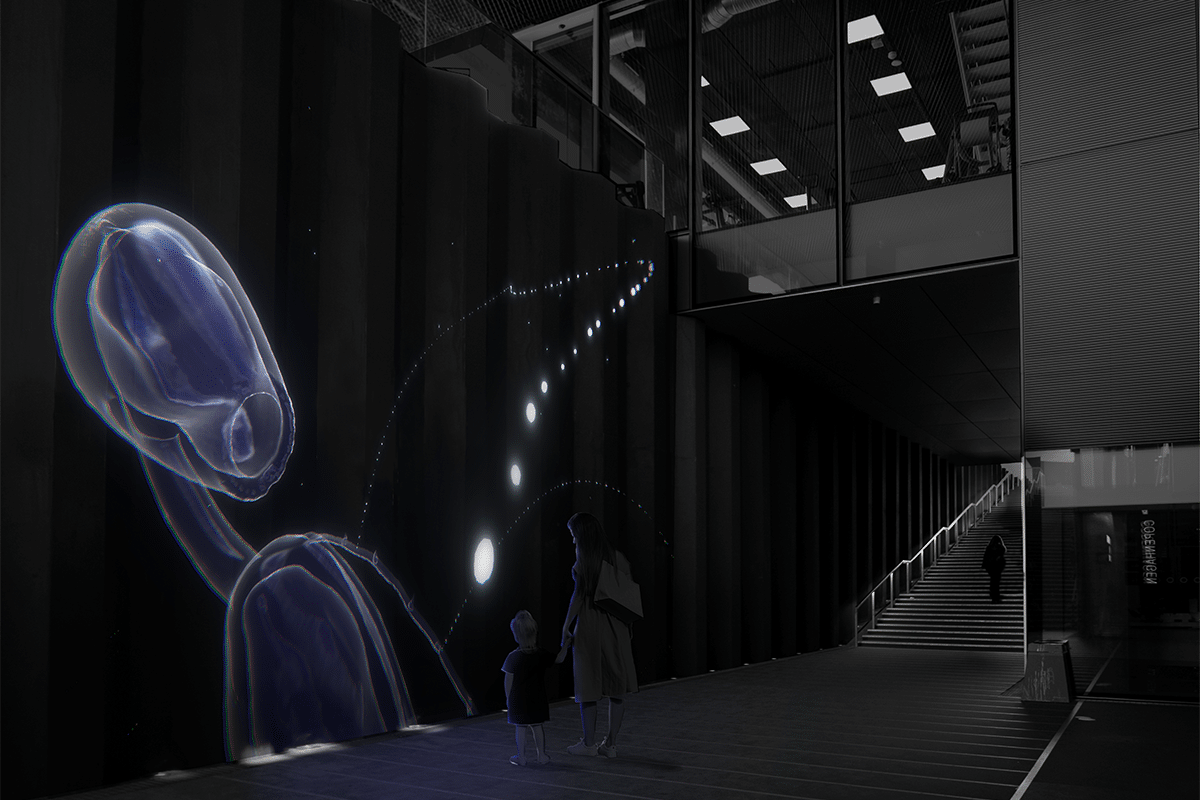 Please note that the installation in DAC Passage is only active from sunset to sunrise, just like the siphonophora organism only surfaces from deep sea at night. 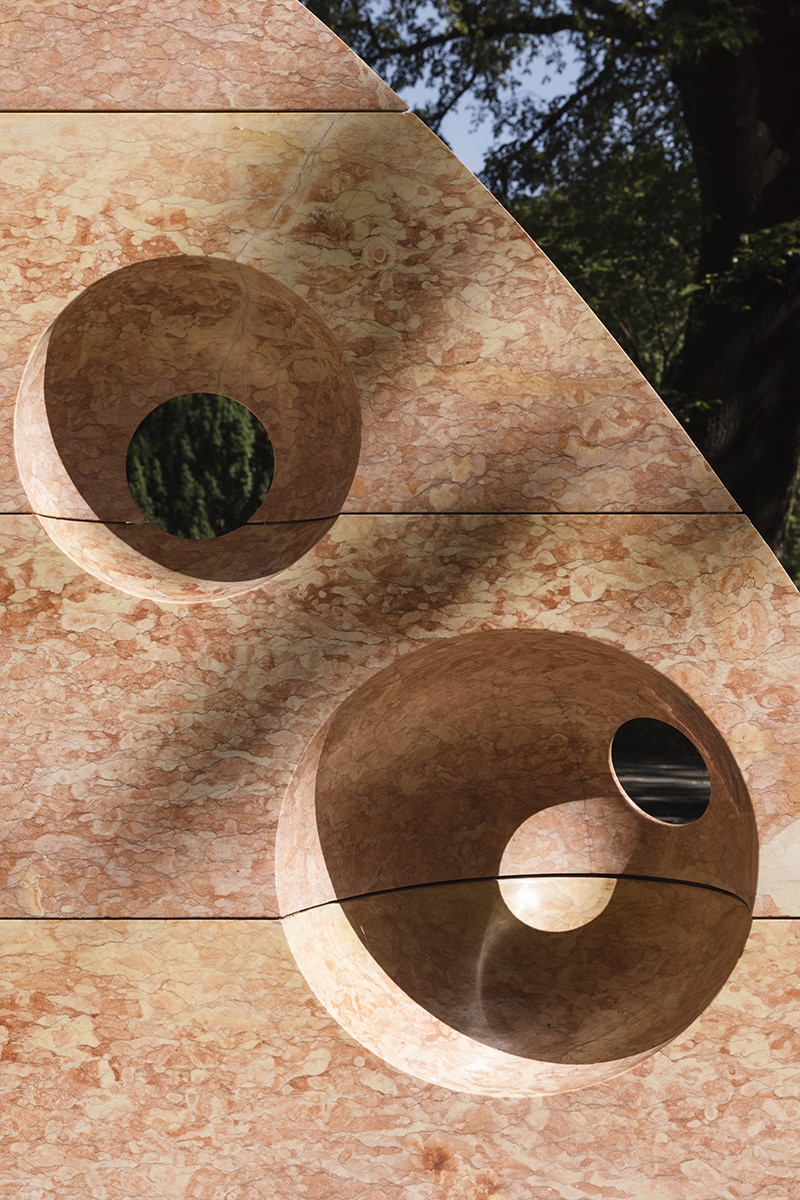 Interspecies Assembly is a series of pink marble sculptures, arranged in a broken circle, demarcates a space in which humans must temporarily slow down and become active listeners to their co-species. If they give up their human exceptionalism and learn to listen, they might recognize the agencies and voices of other life forms. With the aim of enforcing a state of idleness on humans so that other species can flourish, an “Interspecies Contract” is carved into one of the sculptures, encouraging visitors to change their behavior. 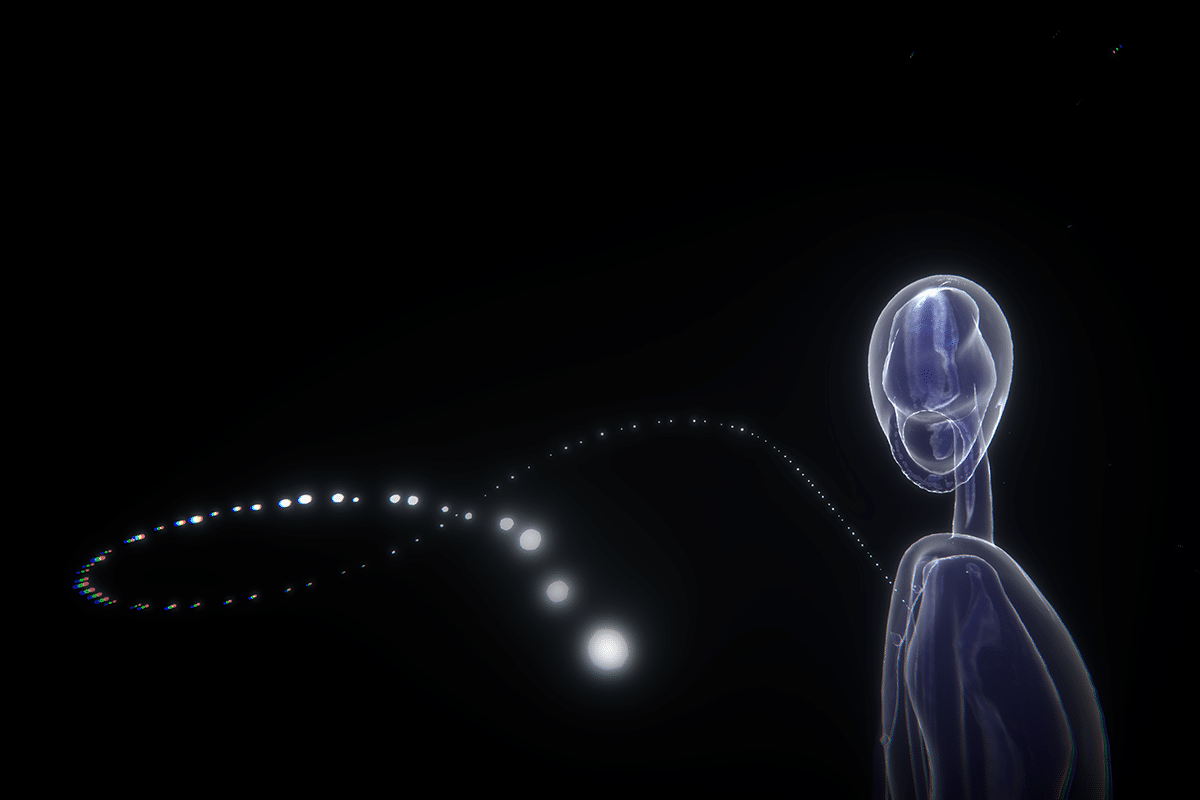 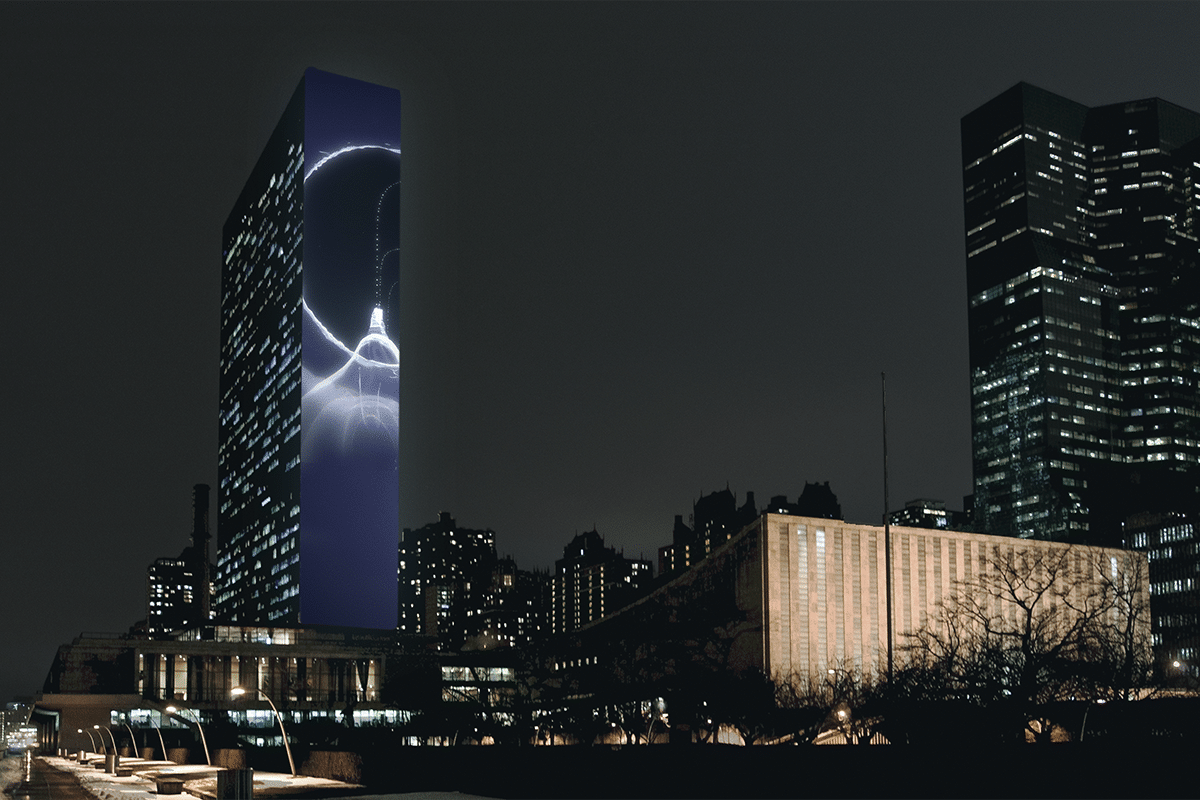 From New York to Denmark

SUPERFLEX Originally founded in 1993 by Jakob Fenger, Rasmus Rosengren Nielsen and Bjørnstjerne Christiansen SUPERFLEX is a Copenhagen-based artist group working with an idea of art that is not bound to any specific form or context.

Their artistic practice embraces different perspectives and focuses on applying artistic agency to all beings. It questions structures of power, ownership, collective action, environmental challenges, and interspecies relations. SUPERFLEX works with a wide range of media and topics, with a focus social, political and economic systems. 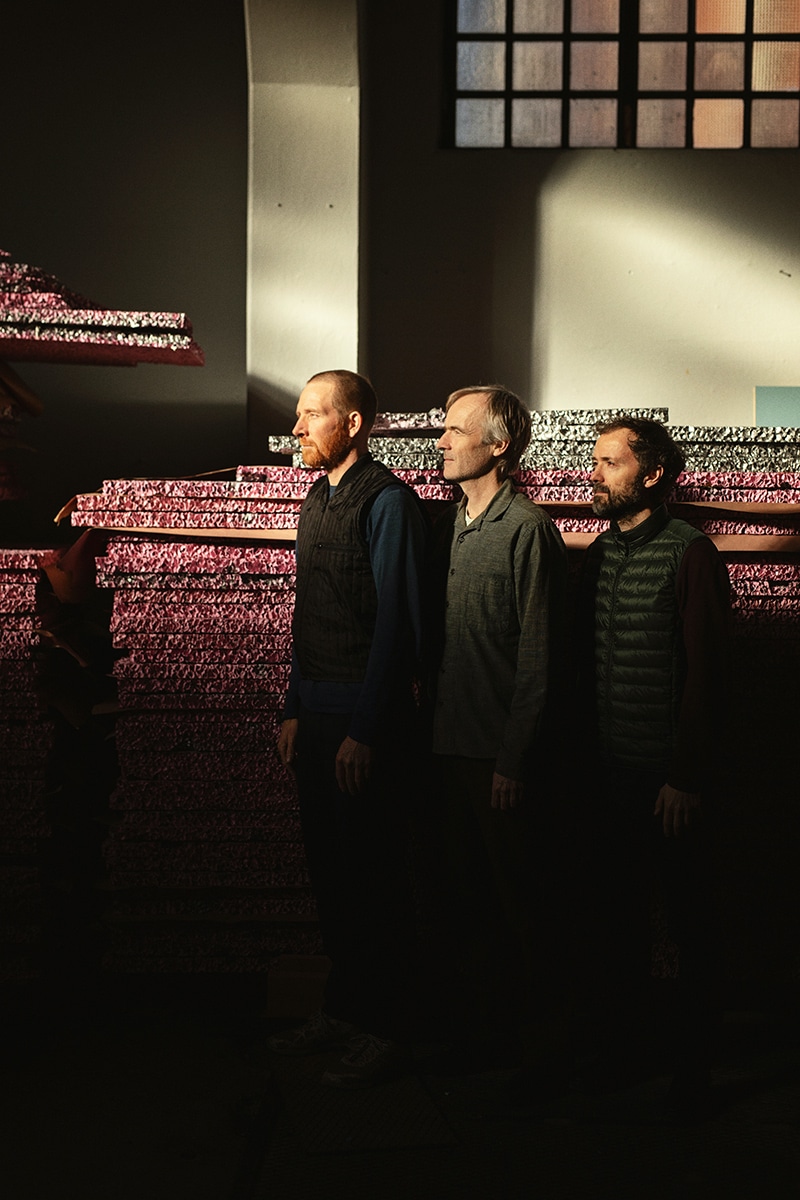 A digital exhibition developed in collaboration with Google Arts & Culture – bringing together contributions from partner institutions and experts on oceans, biodiversity, climate change, and more – is launching alongside the opening of Interspecies Assembly: g.co/siphonophore

Vertical Migration is commissioned by ART 2030 and TBA21–Academy and it was developed in close collaboration with Kollision.