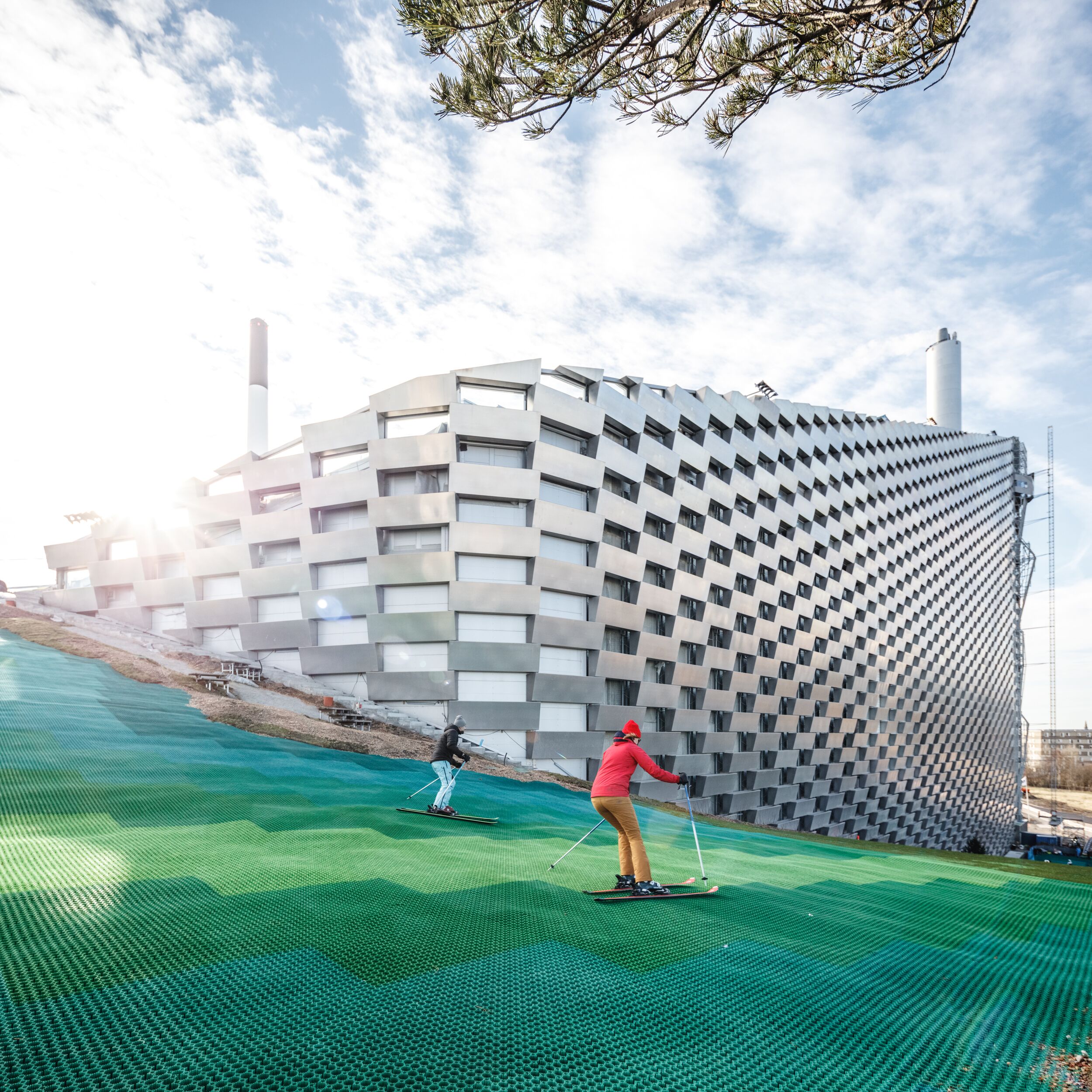 BIG has built an artificial ski slope and hiking paths on the enormous slanting roof of this heating and power plant in a part of Copenhagen that doesn’t normally attract much attention.

How futuristic does an artificial ski slope and recreational hill on top of a waste-to-energy plant sound? Well, at Amager Bakke this is just one part of its major sci-fi-worthy overhaul being conducted by star architecture studio BIG.

The raw industrial area is already a destination for extreme sport enthusiasts and thrill seekers. Some of the remarkable new leisure activities, placed atop the building just a few kilometres from the city centre, are Europe’s highest climbing wall, a hiking slope and the year-round ski slope.

For lunch there’s a restaurant upstairs, or a marvellous picnic with a view. Amager Bakke is now the tallest and biggest building in the entire city and it winds around itself, with beautiful rounded edges and varying heights.

Even though it has only recently replaced the former 45-year-old plant, Amager Bakke is already one of Europe’s highest performing in terms of energy efficiency, waste treatment capacity and environmental consideration. This is a crucial step towards Copenhagen’s ambition to become the world’s first carbonneutral capital by 2025. 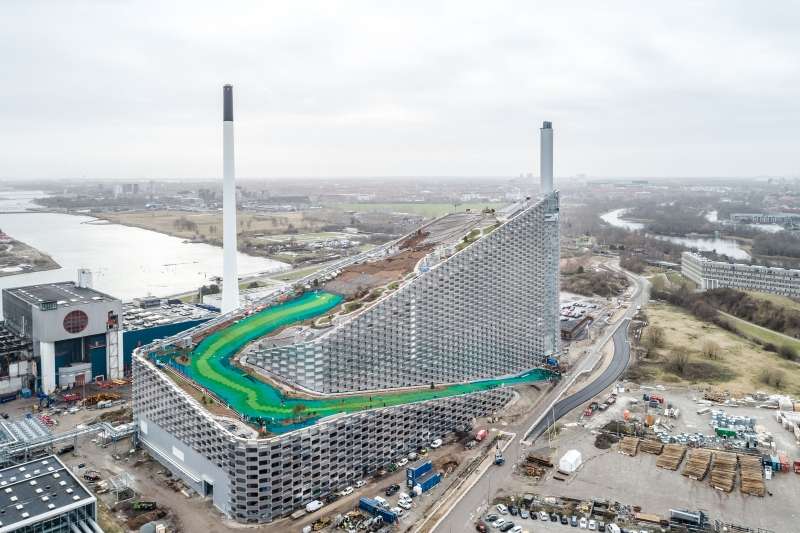 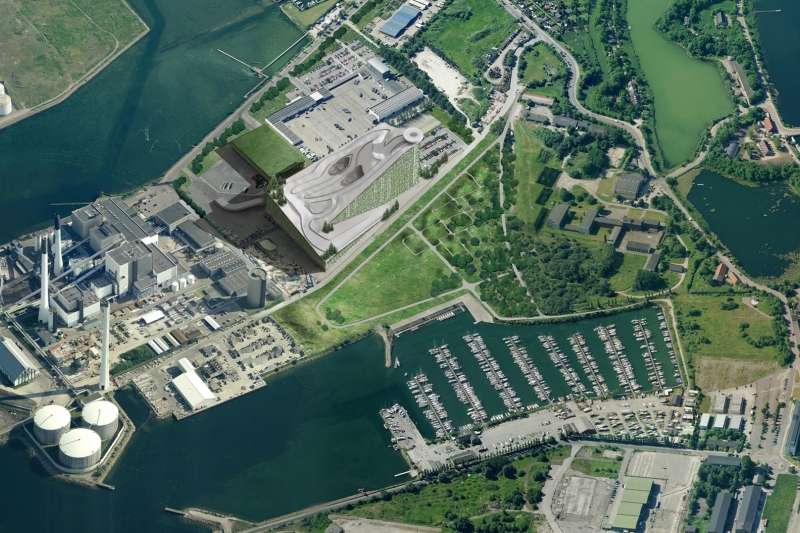 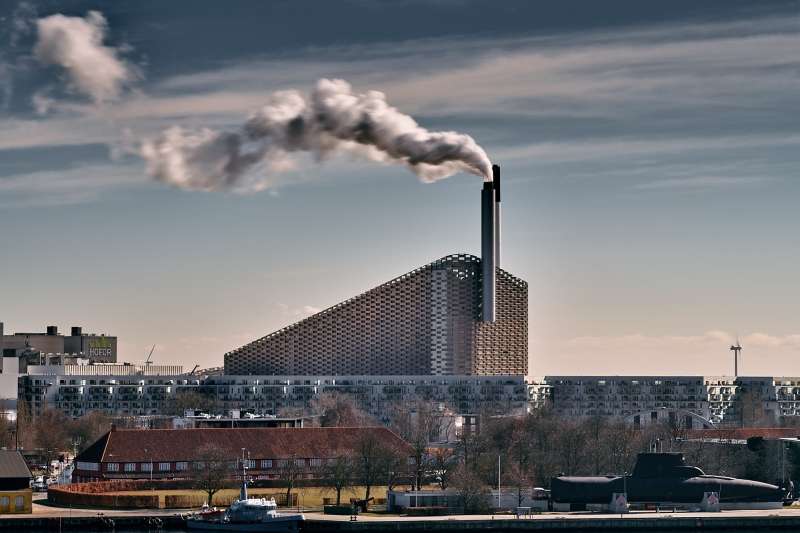 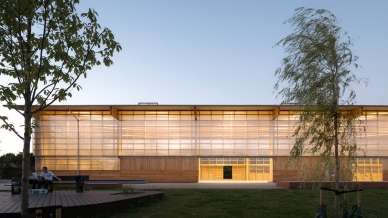 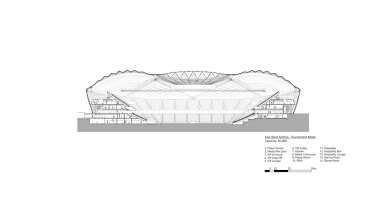 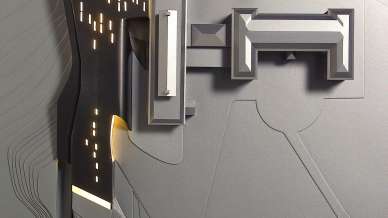 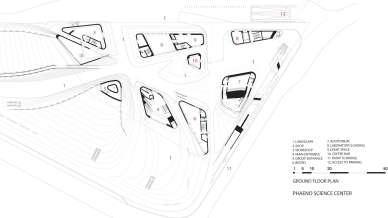