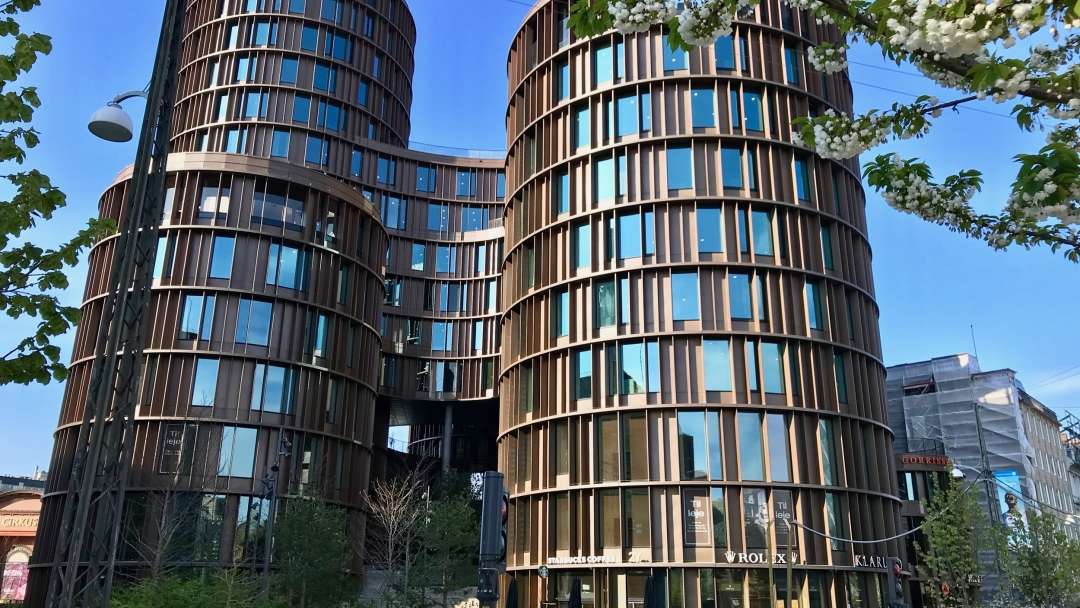 At one of the most central addresses in Copenhagen, there is a warmth and elegance over the five golden towers, which serve primarily as the headquarters of an international law firm. The staggered levels and variation around the base of the building create an inviting environment for locals and tourists alike.

Approach Axeltorv from any direction and you’ll be hard pressed not to be intrigued by the flowing composition of the five fused circular towers that make up Axel Towers. The city centre’s new landmark stands out because of its striking golden hue, infinite spherical form and assorted heights – its tallest cylinder boasting 15 floors at a proud 61 metres.

Axel Towers is the primary home to a law firm that occupies the majority of the building’s upper floors. In a nod to Copenhagen’s boundless ambition to be an inclusive city for all, the building’s owners agreed to forgo the optimisation of office space in such a lucrative city area, in favour of public amenities and access.

The result? Basement, ground and first floors with a variety functions; bicycle and car parking, a café, a chocolate shop, a jeweller and a restaurant. In addition, the building’s modest footprint, separation from surrounding structures, mid-level urban garden and coherent landscaping help soften the intensity of the immediate urban experience, whilst creating an inviting environment for locals and tourists alike. 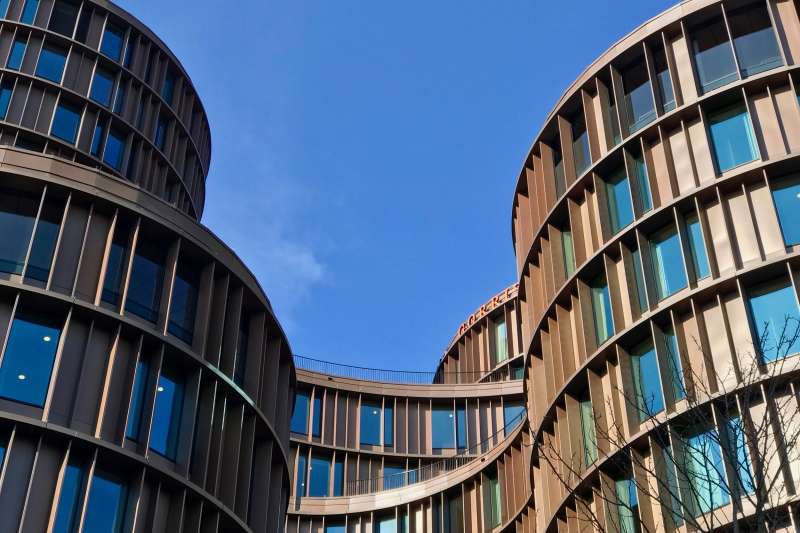 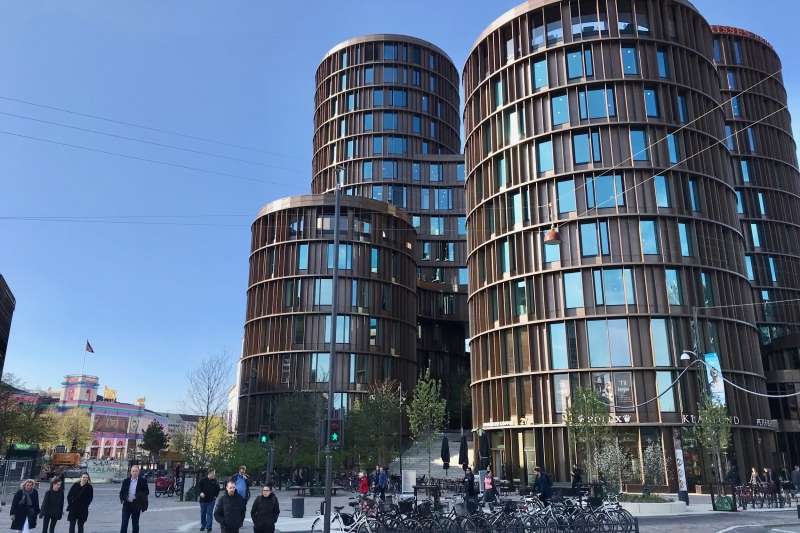 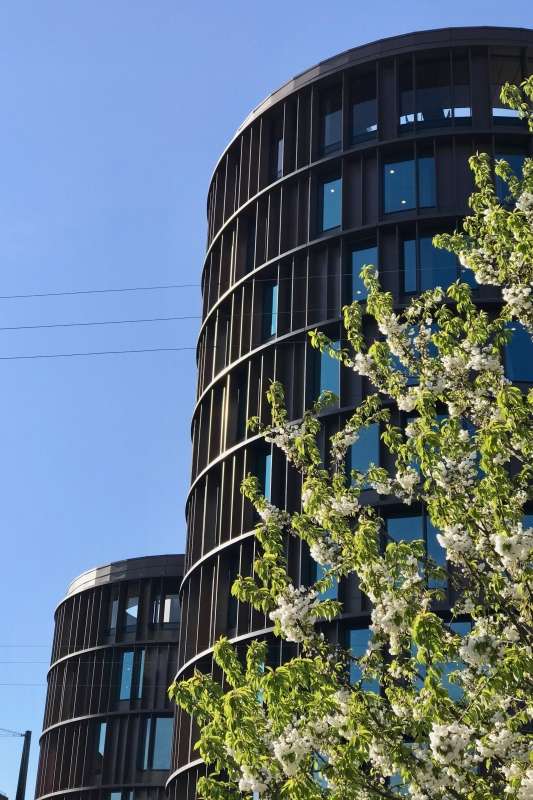 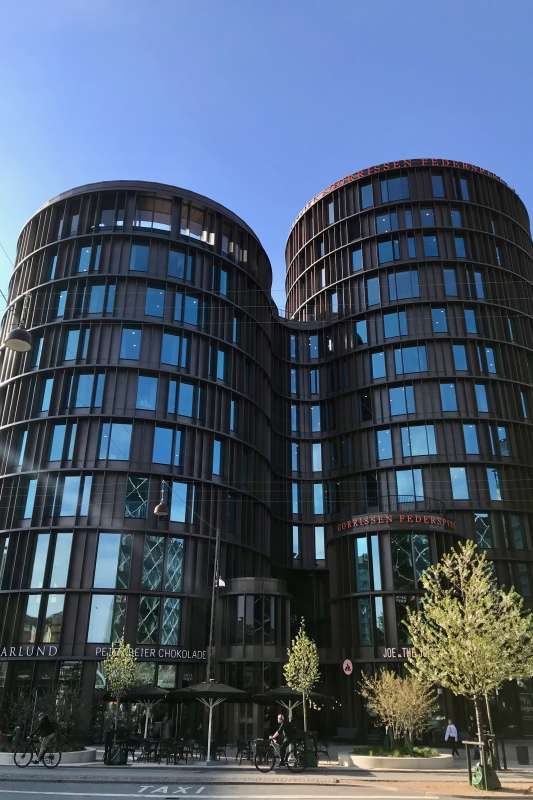 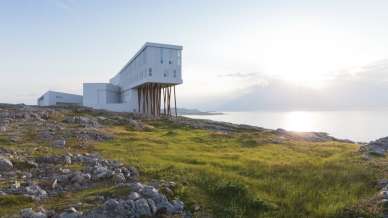 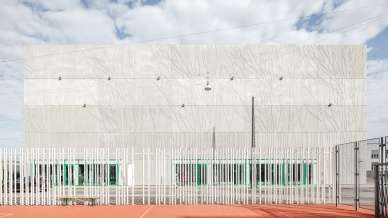 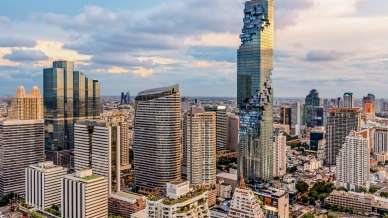