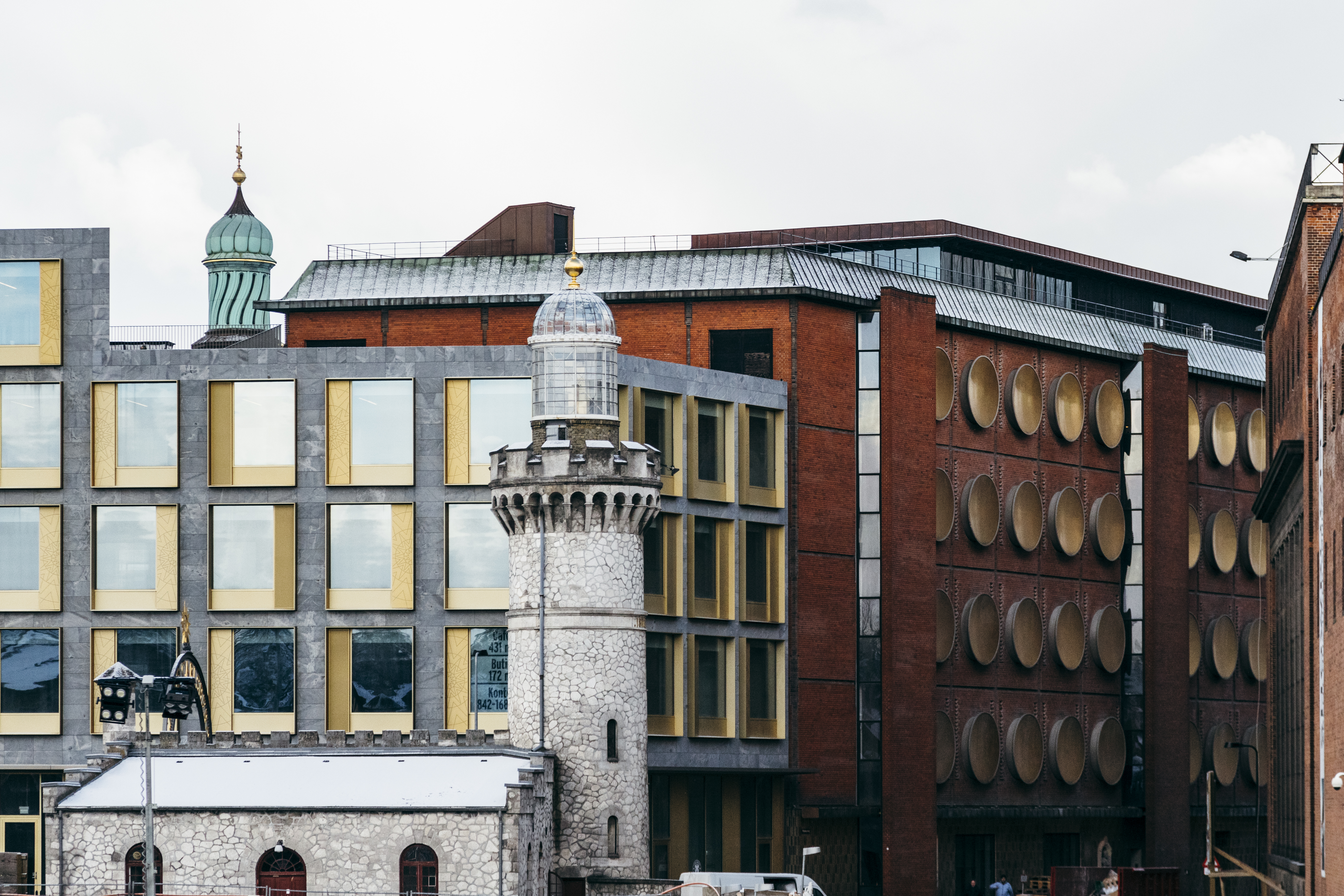 The renowned brewery has moved out, making way for new neighborhoods in this urban area that is rich in history and architectural heritage.

Walking under the Dipylon archways in Carlsberg Byen, and between the red brick walls of the Elephant Tower, one senses the proud heritage of a 19th century brewing quarter built on the strength of Denmark’s most famous global export, Carlsberg beer.

Four times as big as Tivoli Gardens, Carlsberg Byen opened its doors to the public in 2008, when brewing operations moved to another part of the country. A vision to transform the area into a contemporary green city was launched, with Danish architects Entasis winning the coveted master plan competition over 221 entries from all over the world.

Planned in phases until 2024 or thereabouts, Carlsberg Byen will infuse 600,000m2 of residential, office, commercial, educational and cultural developments in and between its existing mix of protected industrial buildings.

Nine high-rise towers will dot the landscape, including the 30-storey Bohrs Tårn, to create 3,100 new households. 35% of the area is earmarked for businesses, whose estimated 10,000 workers can commute to and from the district via its new railway station.

Criss-crossing the dense layout, an extensive network of pedestrian and cycle- only paths will connect 25 public spaces. Car access will be limited and parking largely relegated to underground, ensuring a vibrant, family-friendly street life to flourish. 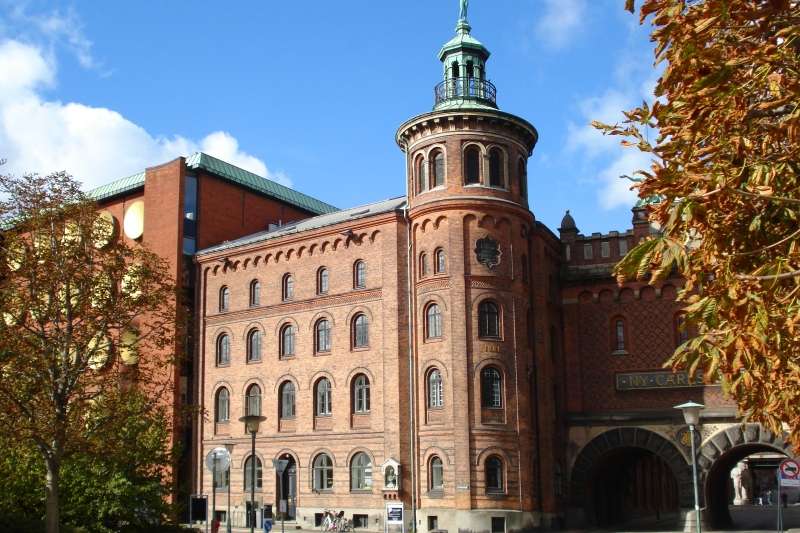 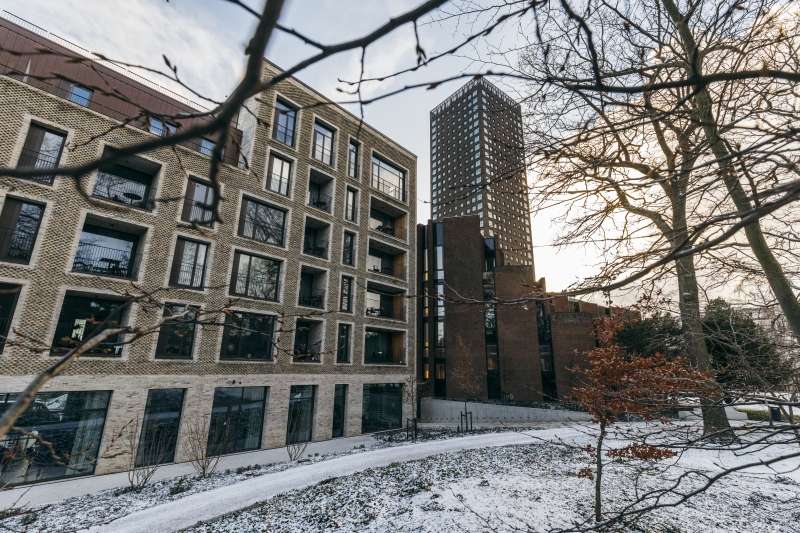 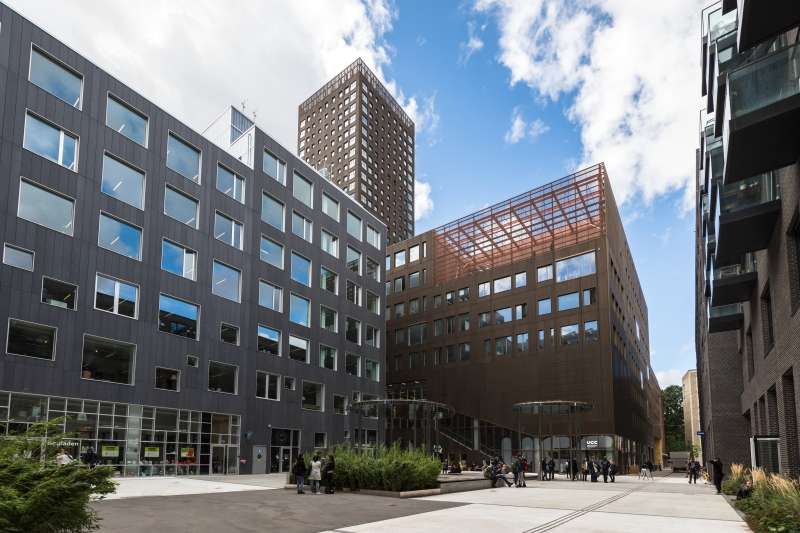 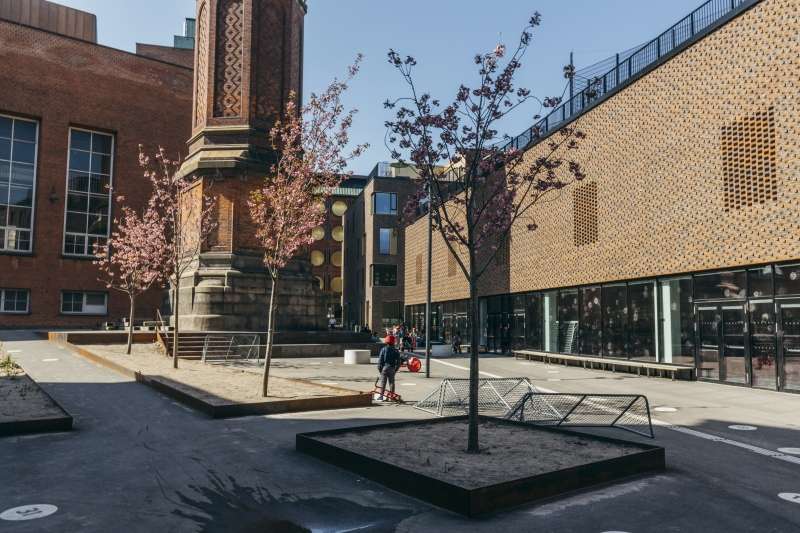 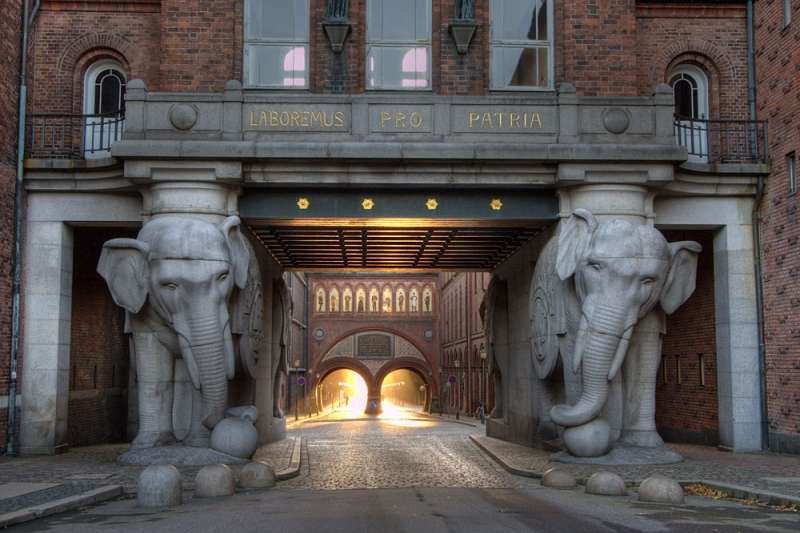