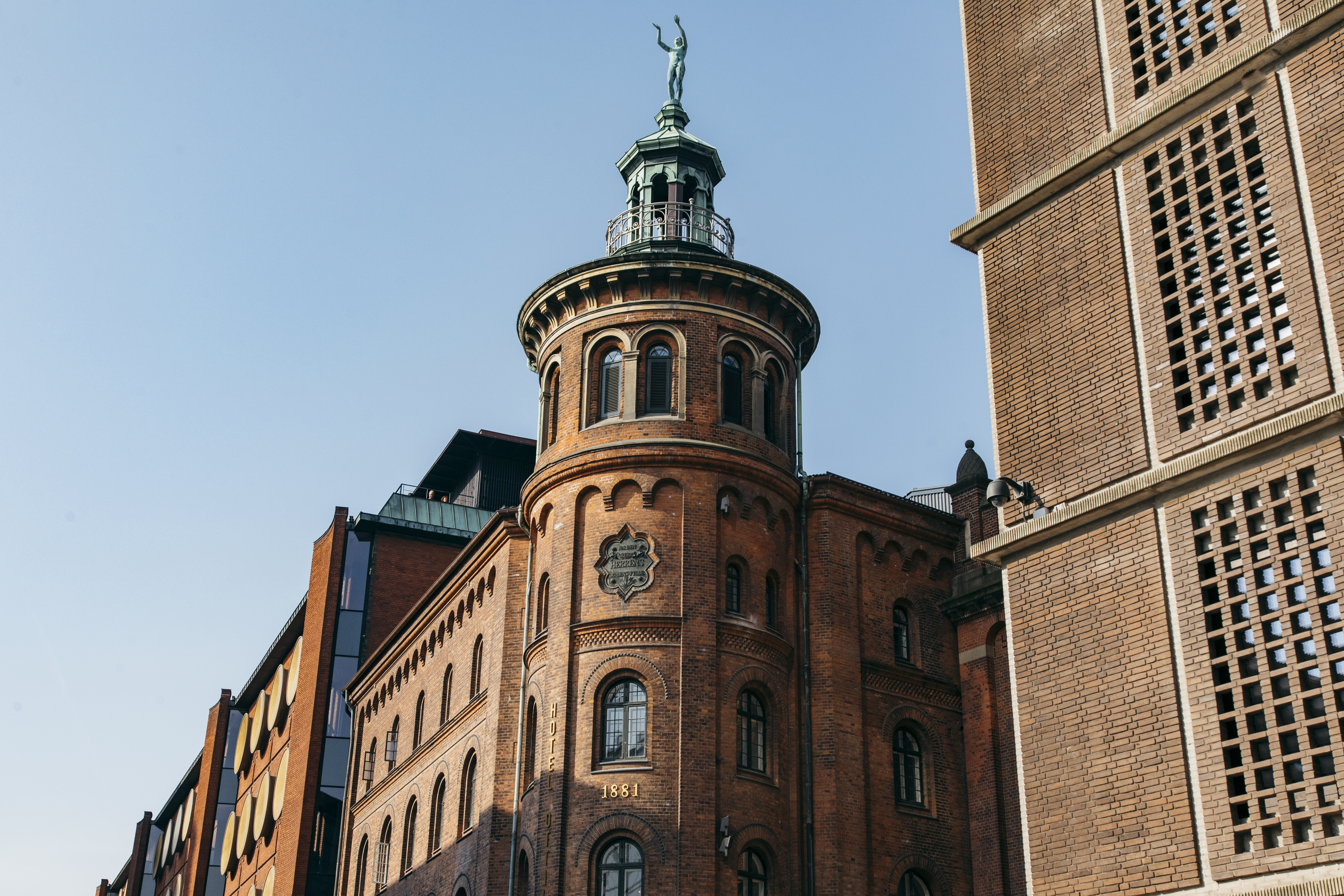 Carlsberg Byen has caused a great deal of division, but this is not because of all the old architectural gems that the neighborhood is home to.

Today, a brand new urban district is being built, but for more than 160 years, beer was brewed at Carlsberg, and the old industrial area still boasts some truly unique spatial and sensory experiences.

In the area behind the Europaskolen school, you will find the so-called aerodrome, which was once a parking area for Carlsberg’s many tanker trucks. If you are able to find it, you’ll discover yourself surrounded by a wealth of beautiful details everywhere you look. For example, check out the chimney built in 1900 and designed by Vilhelm Dahlerup – an industrial chimney so beautiful that you could just hug it.

Kridttårnet is also an interesting structure. When it was built in 1883, Carlsberg was one of the few places in Copenhagen to have electricity. They wanted to show this off, and so a lighthouse was built atop the guardhouse, which spread its light over Copenhagen.

If you turn around, you will see Lagerkælder 3, which is the incongruous name of the building with the giant golden disks. This warehouse was designed in 1969 by Svenn Eske Kristensen and housed more than 1.5 million gallons of beer in giant tanks. The golden disks represent each of the tanks inside the building.

And there are many other beautiful details in Carlsberg: the Elephant Gate, the Dipylon Gate, The Grey House, Carl’s Villa, Carlsberg Laboratory, the Mineral Water Factory, Æresboligen (the Honorary Residence) and the Hanging Gardens. All perfectly preserved, and all definitely worth a visit.

At the end of Ny Carlsberg Vej, you can cross Pile Allé and access the two public parks; Søndermarken and Frederiksberg Have. They are the remnants of a Baroque garden and a romantic landscape garden, complete with lakes, canals and an entire island just for herons.

In Søndermarken you will also find Cisternerne, a former underground water reservoir that is now a unique exhibition space. Cisternerne is open from mid-March to December. 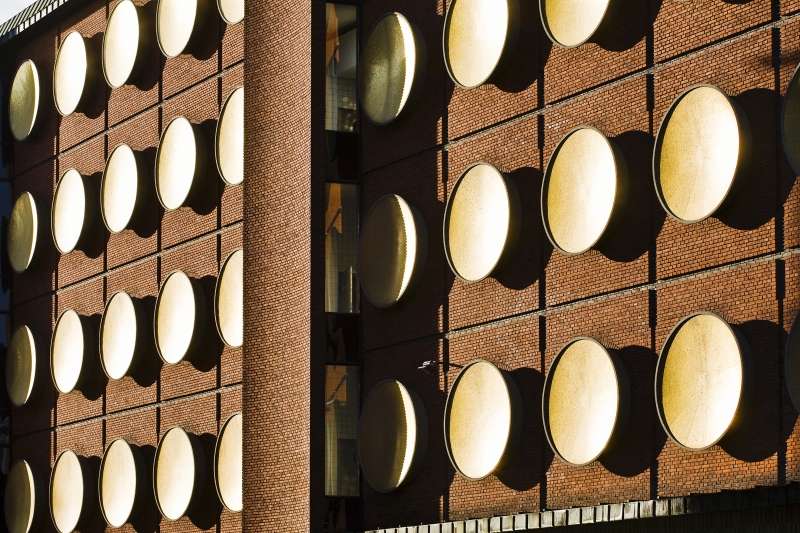 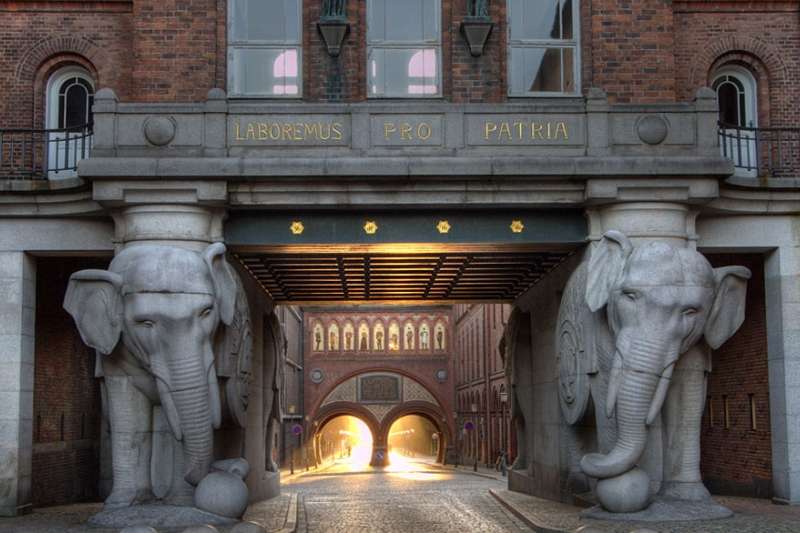 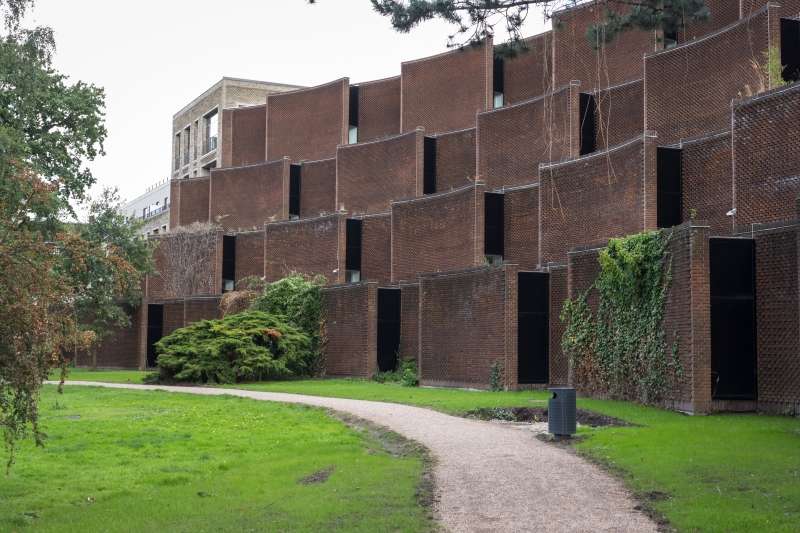