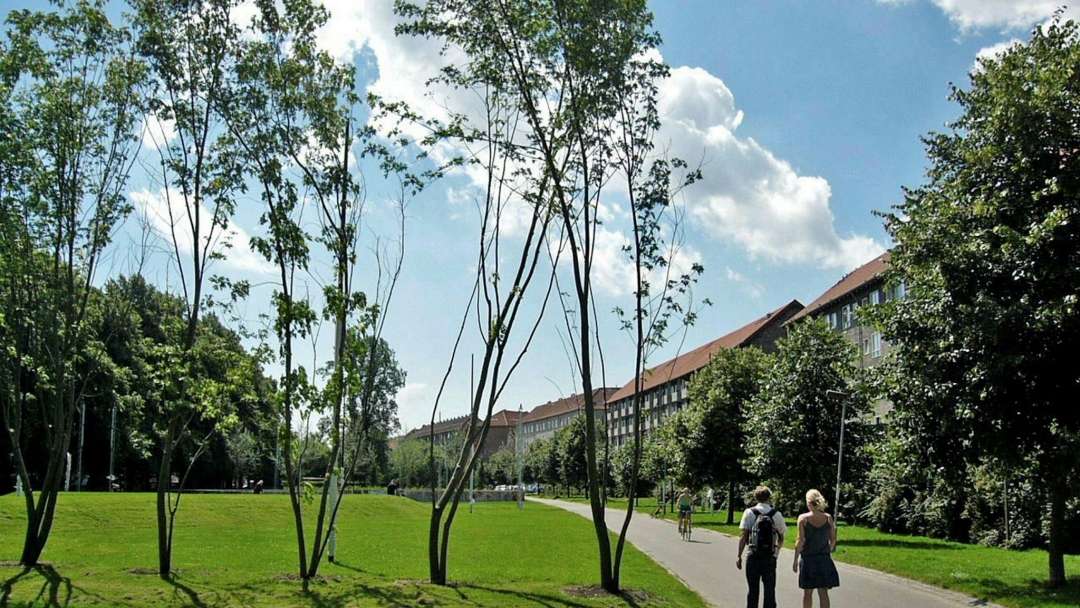 The new Nørrebro Park is both a park and a long green strip that has established a new link and space for activities where residents were previously alienated from one another.

Nørrebro Park differs from other green areas in the city in that it is an “urban park”, integrating activities and architectural elements from the surrounding urban environment. For example, two market halls in the form of covered pavilions stand at each end of the elongated park. On a warm day you might see everything from spontaneous barbecues to public yoga sessions with hundreds of participants.

A Mix of New and Old

The new park offers plenty of options for active endeavors. The soccer fields are used extensively by the local sports clubs. There is a skating rink, a beach volleyball court, and areas that are ideal for walking dogs, sunbathing and general socializing. The new park has also retained many of the elements of the previous park that were appreciated by locals, including flower gardens and the rows of linden trees lining the park’s bike path.

A Diversity of Spaces and Environments

The new park is a versatile and ever-changing environment where cyclists passing through will see many different people engaging with different types of spaces. The park has a series of natural dividers in the form of windbreaks consisting of trees and bushes.

Landscape Architect Steen Høyer designed the park with the aim of inspiring cyclists to stop and observe the activity and greenery in the different environments. “I want Nørrebro Park to be a place where people can meet and learn something new just by observing others. One of the most interesting things in the world is to observe others and mirror yourself in them,” said the now deceased Steen Høyer. 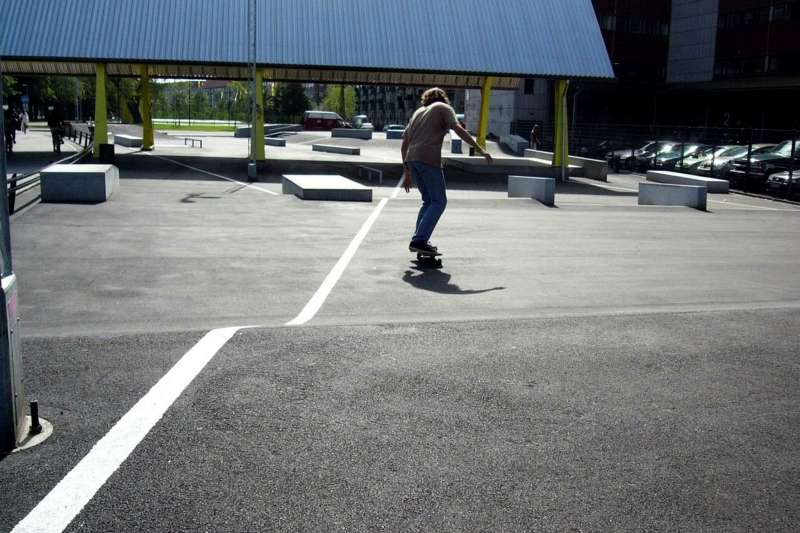 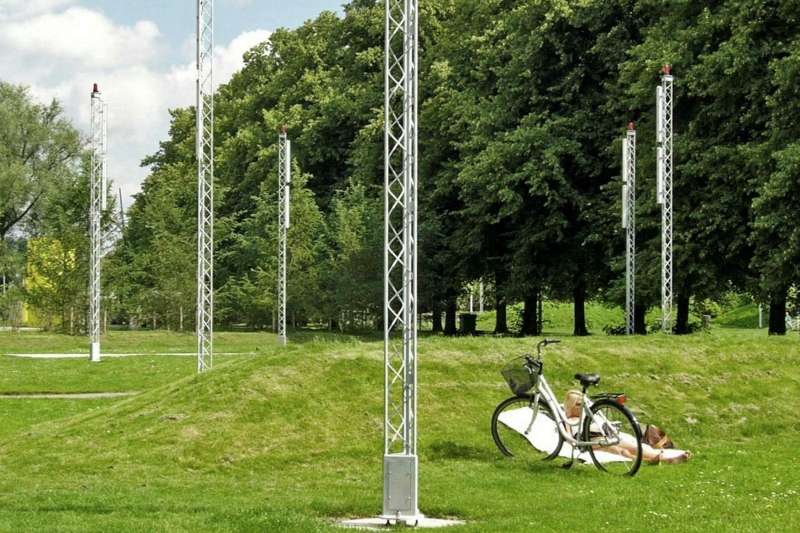 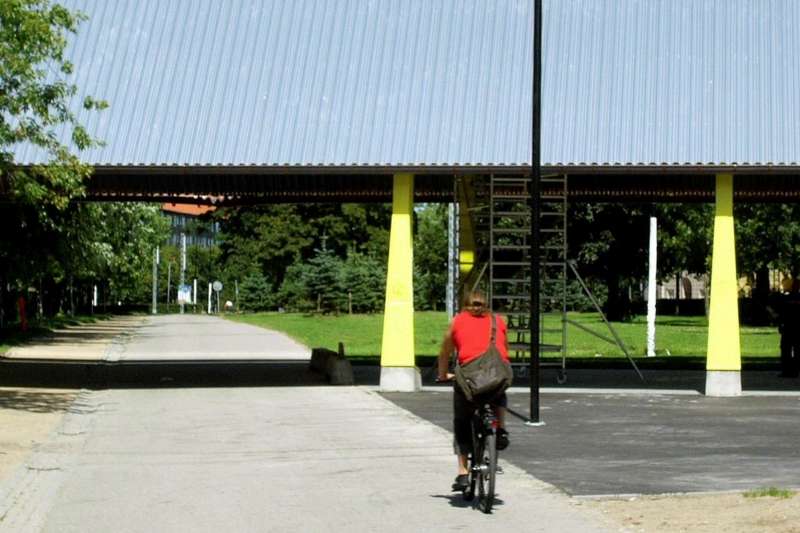 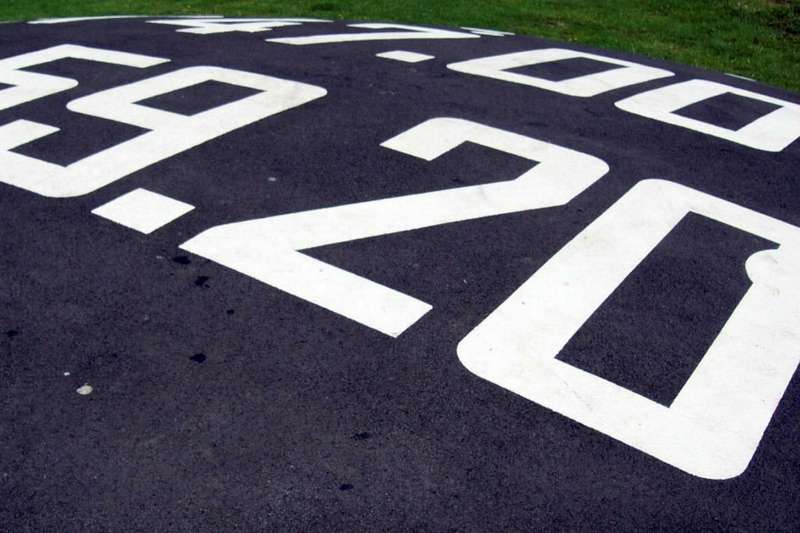