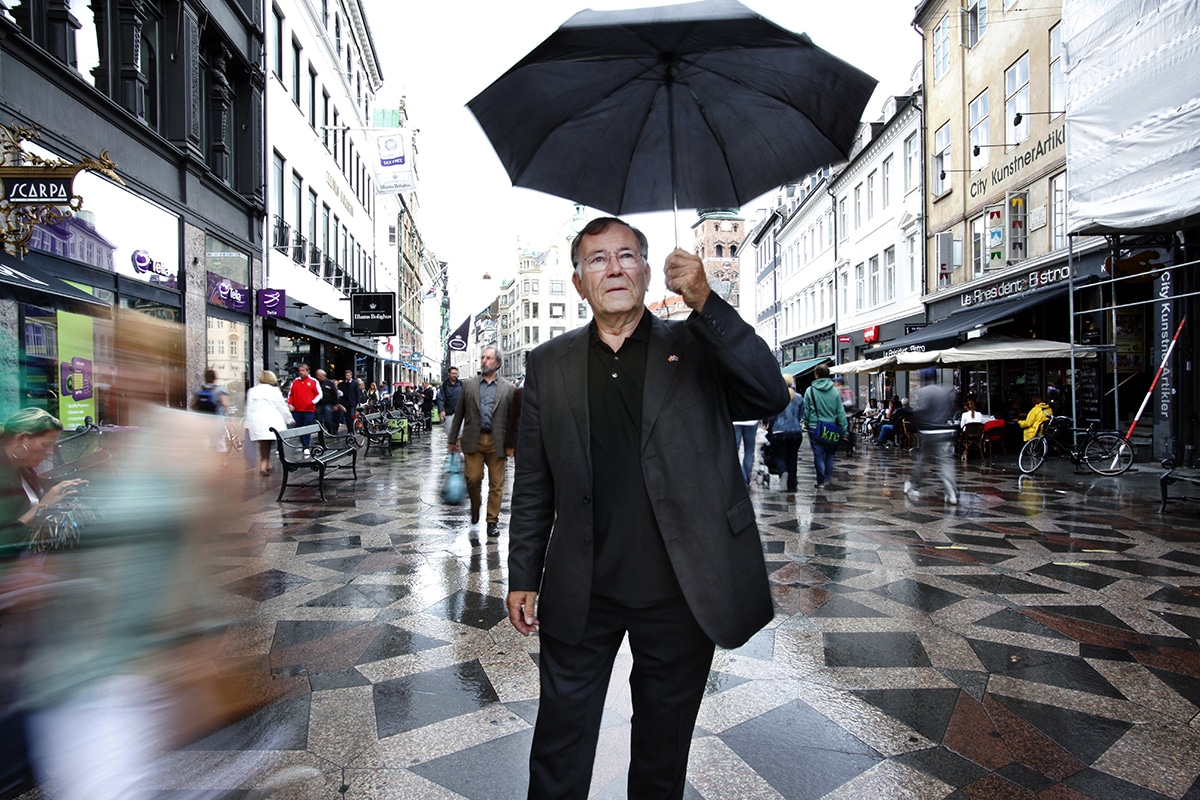 Since the 1960s, Jan Gehl has studied people not buildings. In the buzzing concrete jungle of modernism, he was pronounced a hippie and ridiculed by his colleagues. Today, with everyone talking about life in the city, he has become the undisputed guru of urbanists.

Try the tour with the DAC App

Explore Jan Gehl’s guide on your own

We love the sun in Scandinavia, especially in the winter, where little patches of sunlight have an almost therapeutic effect on us. The Danish climate is characterized by Atlantic depressions rolling in regularly from the west, which means that even though we are on the same latitude as Alaska and Siberia, we have a mild, but windy climate.

Architecture plays an important role in making a winter city pleasant, especially because architecture has a direct impact on sun and wind conditions. Roaming the huddled streets of the coastal town of Dragør is a very different experience from walking among the ultra-modern high-rise blocks in the Copenhagen district of Ørestad. As different an experience as walking around Munich vs. Oslo. It may sound crazy, but according to Jan Gehl, shelter from the wind or sunlight can shift the local climate more than 800 miles. 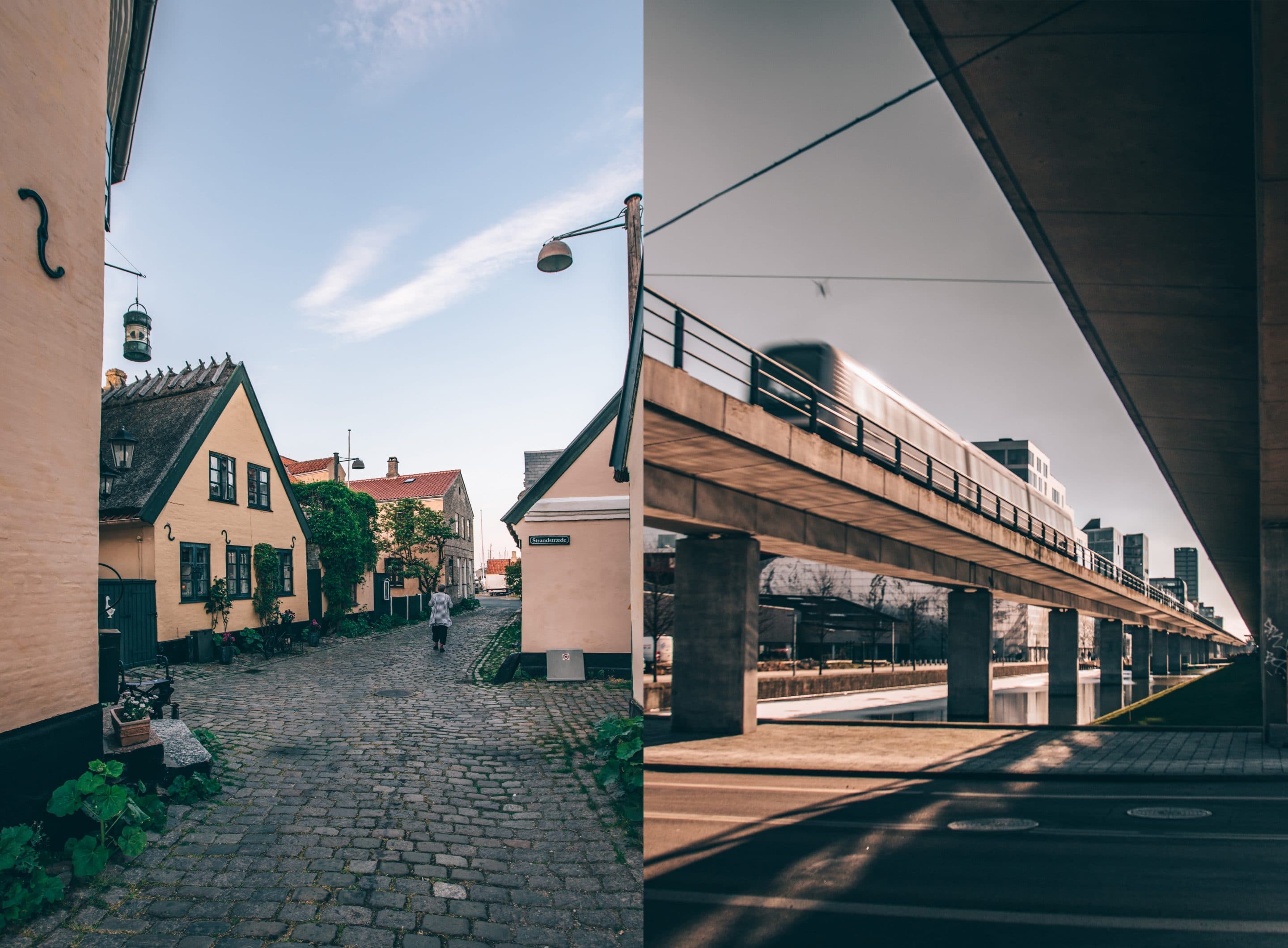 “As an architect, your design shouldn’t make the climate worse than it already is,” says Jan Gehl.

He is known as an outspoken critic of the many new high-rises in Copenhagen, which he believes cause more wind and more shade. According to Jan Gehl, it is possible to build tall structures without having a negative impact on the local climate, but it is rarely achieved with success. He notes that while City of Copenhagen’s municipal architect has been Camilla van Deurs, there hasn’t been approved any new high-rise buildings.

“But she also spent 11 years with Gehl Architects,” he adds with a smile.

Winter life is undoubtedly impacted by the weather. Something that is most conspicuous on that first spring day. The city literally bursts into life, because all of a sudden you don’t need to wear a coat outside.

Konditaget in the North Harbor District

Konditaget in the North Harbor District

How well do you know Copenhagen? The hidden gems and the quirky details? With our free app you can explore the city on your own.