Who is BIG – Bjarke Ingels Group?

Who is BIG – Bjarke Ingels Group? 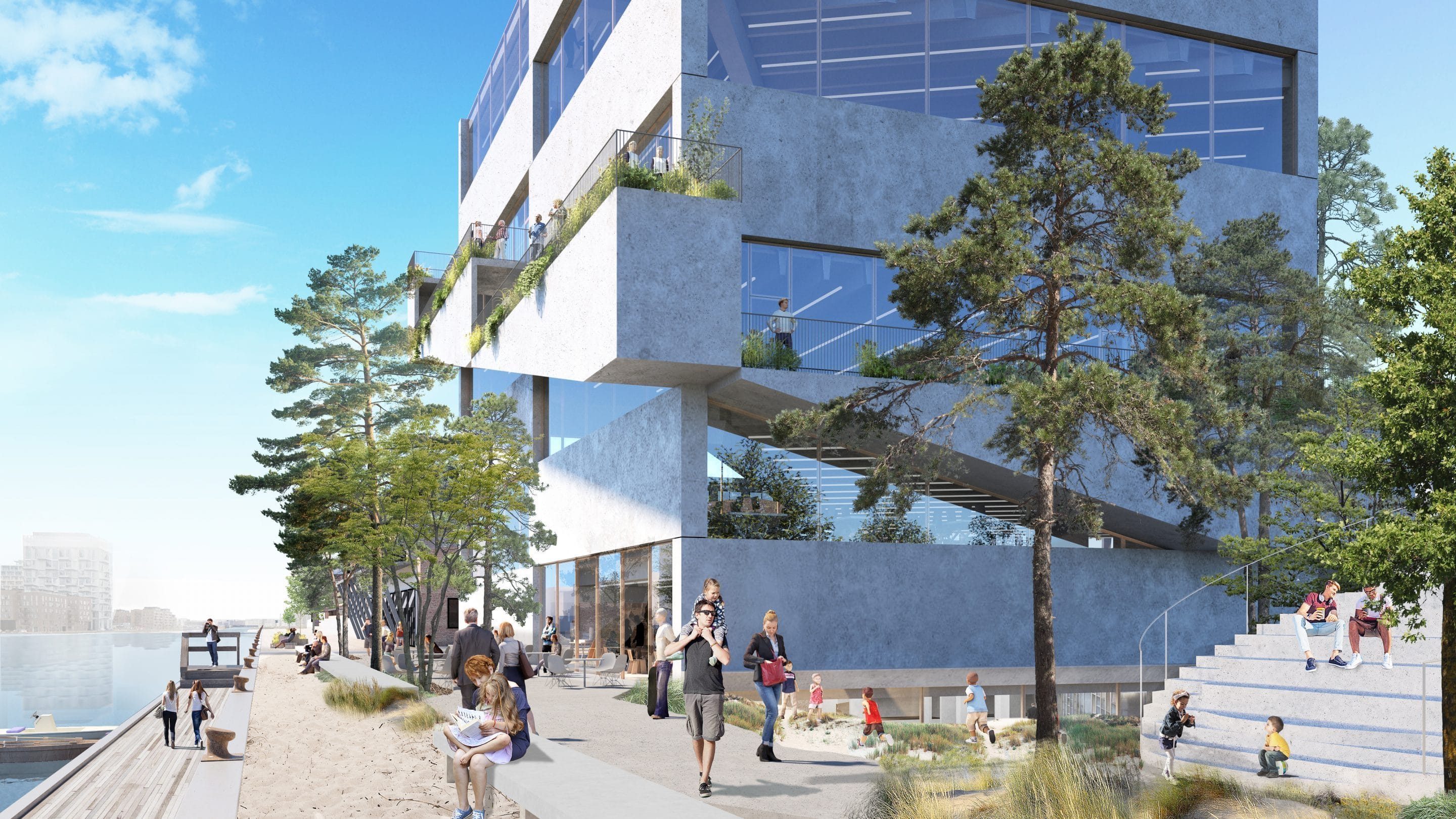 BIG – Bjarke Ingels Group is one of the world’s most influential design studios. For 15 years, Bjarke Ingels and his colleagues have changed our understanding of what architecture is capable of.

For BIG, architecture is not just about giving shelter in the most efficient and pragmatic way. Nor is it about proposing utopian ideas that do not benefit the actual lives of real people. The studio is, in their own words, pragmatic utopians who want to unite concrete solutions with big thoughts. And always based on a clear idea.

A pyramid-shaped skyscraper. A ski slope in the middle of a city. An underground museum. A 12,000 sqm experience house for LEGO, of course, shaped as LEGO bricks.

Throughout the world, BIG now tells inspirational stories with their architecture. From Oksbøl village on the Danish west coast to the mega-city Shenzhen in Southern China. So, next time you see a BIG project being built, try ask yourself: What story does it tell?