The exhibition is supported by Realdania.

The photography exhibition took a look at how we form the city and how the city forms us. The exhibition focused on the interaction between the people and the architecture. 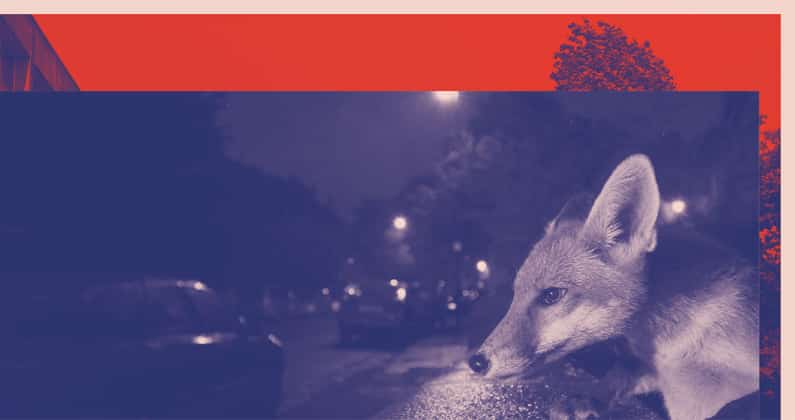 Clean lines, a cloudless sky and entirely devoid of people. Architectural photography is often so focused on the building itself that the people who will be using it aren’t even in the photo. The photography exhibition “City Struck – Photos of living places” called attention to the interactions between people and the built surroundings; First we create the city, then it creates us.

This exhibition featured photographs from all over the world and presented both loving and critical views of the cities and urban spaces surrounding us. Sometimes the buildings and spaces are used differently than originally intended, sometimes time alters both the architecture and the surroundings, and sometimes poetic and enriching meetings develop between people and spaces. 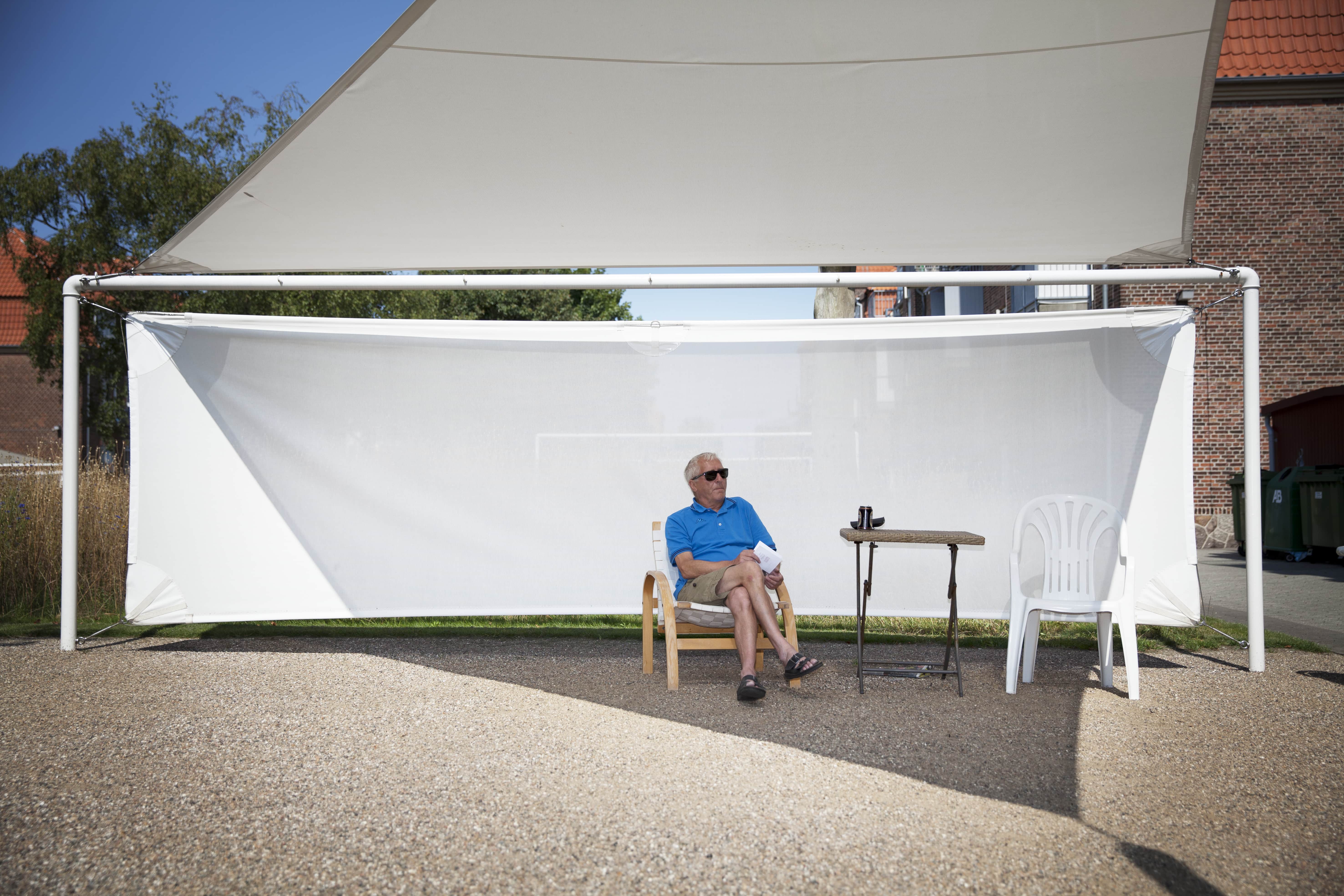 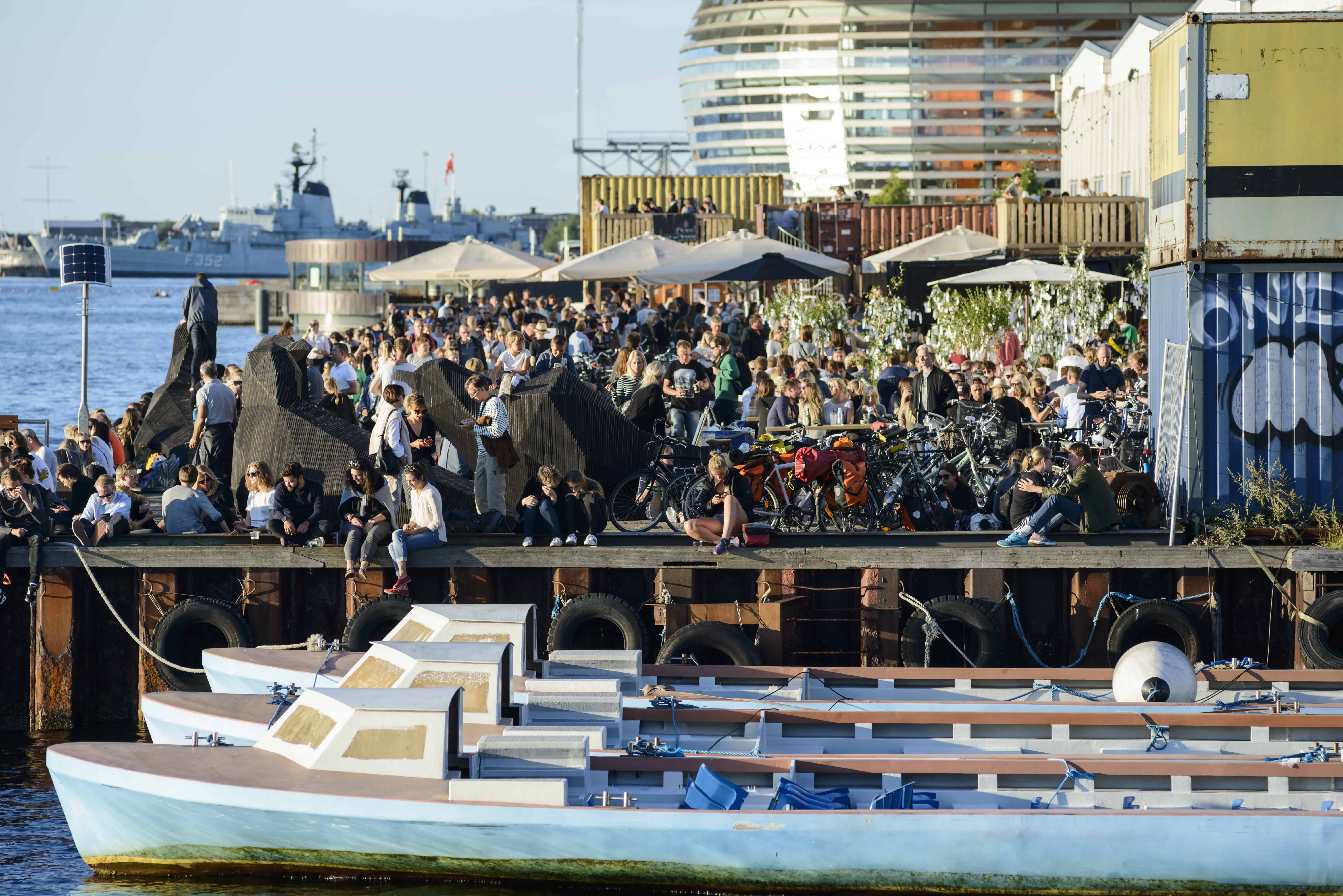 The photographs were taken by recognised professional photographers as well as by the city’s many Instagram users. They had been selected because, unlike traditional architectural photography, they were not devoid of people. Instead, they focused on the interactions between the built environment and city life.