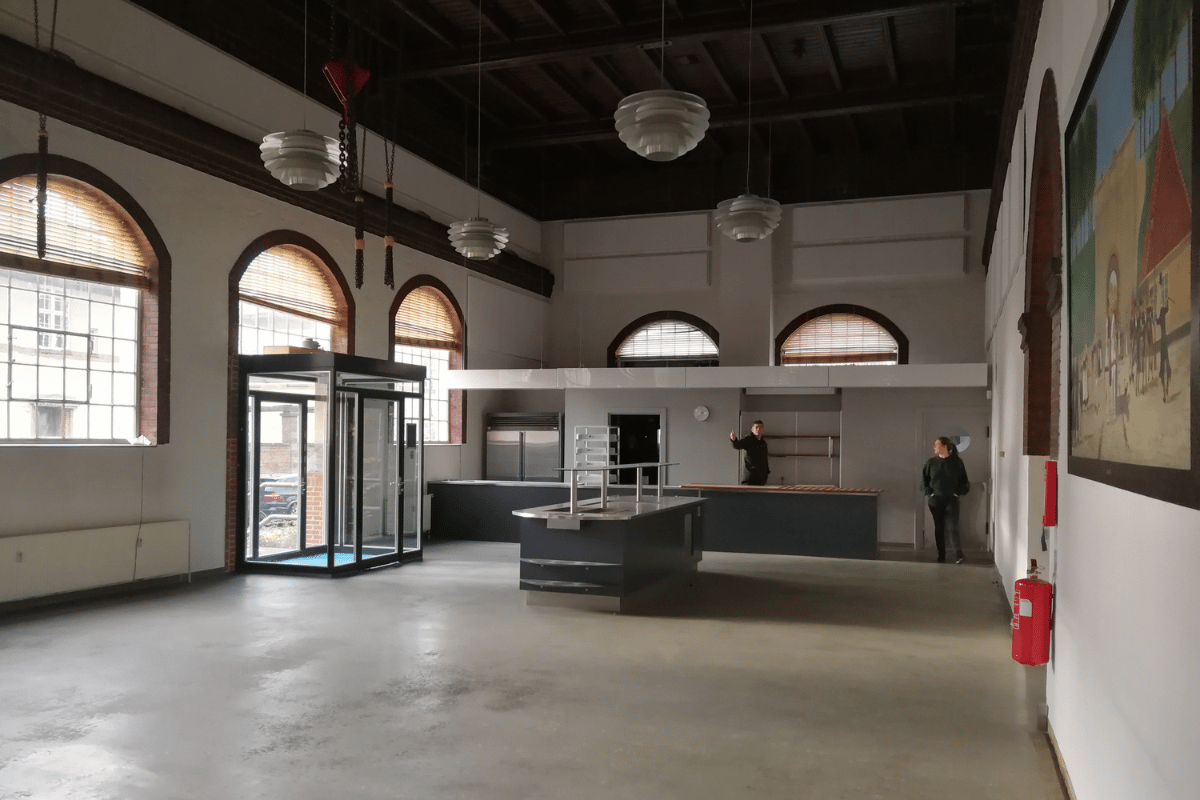 A yellow gatehouse marks the entrance to Sundholm, a little village of sorts on Amager. Take a look inside Maskinhallen with its lovely vestibule featuring the original decor from the early 1900s and the old boiler room, and experience the history of Sundholm – a unique community on Amager.

Located on Sundhomsvej, Sundholm covers a relatively large area on Amager. Originally it served as an institution for vulnerable people who lived and worked in the little community.

During Open House, you can take a look behind the facade of Maskinhallen, which played a vital role by producing heating and electricity for Sundholm.

Inside, you will find a lovely vestibule decorated with wooden carvings on the ceiling and murals on the walls. And if you’re up for it, you can feel the vertigo as you look down into Maskinhallen’s raw, industrial heart – a giant yellow room with little staircases leading from the basement up to the very top of the building.

Sundholm was built in 1908 by architect Emil Jørgensen. It originally comprised 22 buildings, including service buildings and workshops. Two types of people lived at Sundholm at that time: people who were able to work but without the financial means to look after themselves and convicted felons who had been sentenced to labor. The work carried out onsite included laundering, weaving and caring for pigs in the little self-sufficient community.

While Sundholm is still home to a variety of social institutions under the auspices of the City of Copenhagen, Maskinhallen – or rather the vestibule – is primarily used for events.

Visit Sundholm during Open House, and you can also see the Factory for Art and Design, located in the old factory hall that once housed Sundholm’s industrial laundry facility. Today, it is home to artist studios and an exhibition hall, and will also be open during Open House. 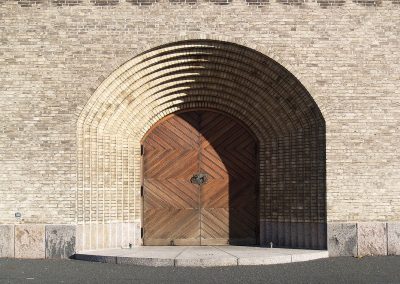 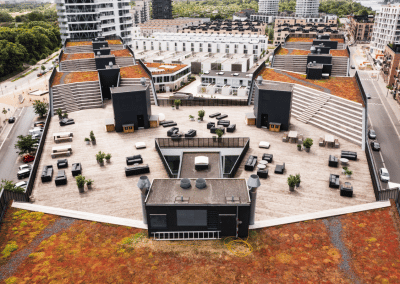 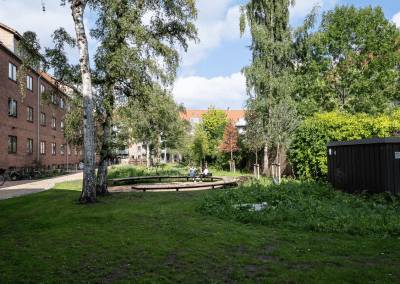 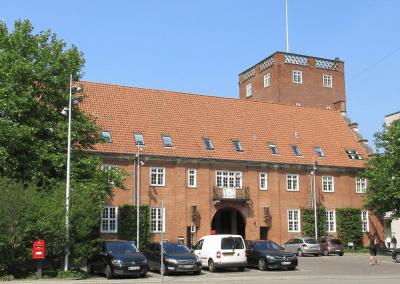