Vitra’s collection of furniture and home objects is housed within ‘a series of spatial surprises, a secret world, with a suggestive, almost labyrinthine character.’

The concept of the Vitra Haus connects two themes that appear repeatedly in the oeuvre of Herzog & de Meuron: the theme of the archetypal house and the theme of stacked volumes. In Weil am Rhein, it was especially appropriate to return to the idea of the ‘ur-haus’, since the primary purpose of the five-story building is to present furnishings and objects for the home.

Just as interior and exterior spaces interpenetrate, so do two types of forms: the orthogonal-polygonal, as perceived from the exterior, and the organic, which produces a series of spatial surprises in the interior, a “secret world” with a suggestive, almost labyrinthine character.
— Herzog & de Meuron

The individual “houses,” which have the general characteristics of a display space, are conceived as abstract elements. Stacked as five stories and cantilevered up to fifteen meters in some places, the twelve houses, whose floor slabs intersect the underlying gables, create a three-dimensional assemblage – a pile of houses that, at first glance, has an almost chaotic appearance. The charcoal color of the exterior stucco skin unifies the structure, grounds it and connects it to the surrounding landscape.

With a few exceptions, only the gable ends are glazed, and the structural volumes seem to have been shaped by an extrusion press. As one discovers on the path through the Vitra Haus, the directional orientation of the houses is hardly arbitrary — it is determined by the views of the surrounding landscape.

Like a small, vertically layered city, the Vitra Haus functions as an entryway to the Vitra Campus. A wooden plank floor defines an open central area, around which five buildings are grouped: a conference area, an exhibition space for the chair collection of the Vitra Design Museum and an agglomeration of the Vitra Design Museum Shop, the lobby with a reception area and cloakroom, and a café with an outdoor terrace for summer use.

The complexity of the interior space arises not only from the angular intersection of the individual houses but also from the integration of a second geometrical concept.

All of the staircases are integrated into expansive, winding organic volumes that figuratively eat their way through the various levels of the building like worms, sometimes revealing fascinating visual relationships between the various houses, sometimes blocking the view. The interior walls are finished in white in order to give priority to the furniture displays.

The Vitra Haus has a daytime view and a nighttime view. In the evening, the perspective is reversed: during the day, one gazes out of the Vitra Haus into the landscape, but when darkness falls, the illuminated interior of the building glows from within, while its physical structure seems to dissipate. The rooms open up; the glazed gable ends turn into display cases that shine across the Vitra Campus and into the surrounding countryside.

With maximum dimensions of 57 meters in length, 54 meters in width and 21.3 meters in height, the Vitra Haus rises above the other buildings on the Vitra Campus. The deliberate intention was not to create a horizontal building, the common typology for production facilities, but rather a vertically oriented structure with a small footprint, which grants an overview in multiple senses: an overview of the surrounding landscape and the factory premises, but also an overview of the Home Collection. 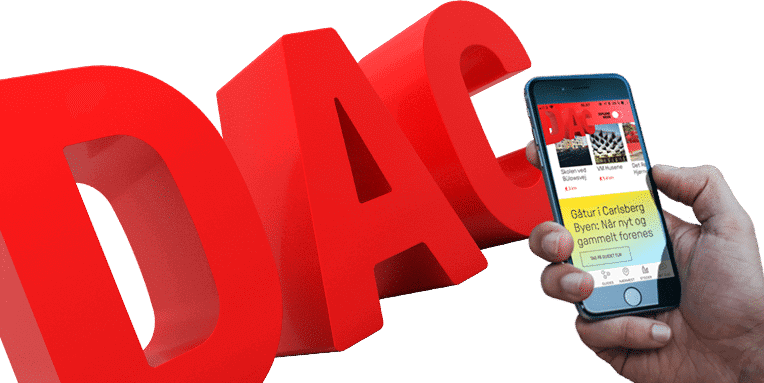